Pigs and Rodents Can Breathe Through Their Butt. What about Humans?

Pigs and rodents can breathe through the gut, according to recent research. Thanks to the finding that mammals can have this ability, this method is planned to be used in people with respiratory failure.

It is thought that 'intestinal breathing' can be life-saving, especially for patients who need to stay connected to the respirator during the epidemic.

It was known that aquatic creatures such as loaches and sea cucumbers could breathe through their intestines without using gills or lungs. According to a study published on May 14, pigs and rodents also have this ability. According to the results of ongoing studies, this method can be used in humans thanks to various materials and it can save lives in cases of respiratory failure that require immediate intervention.

It worked with pigs and rodents, are humans possible as well? 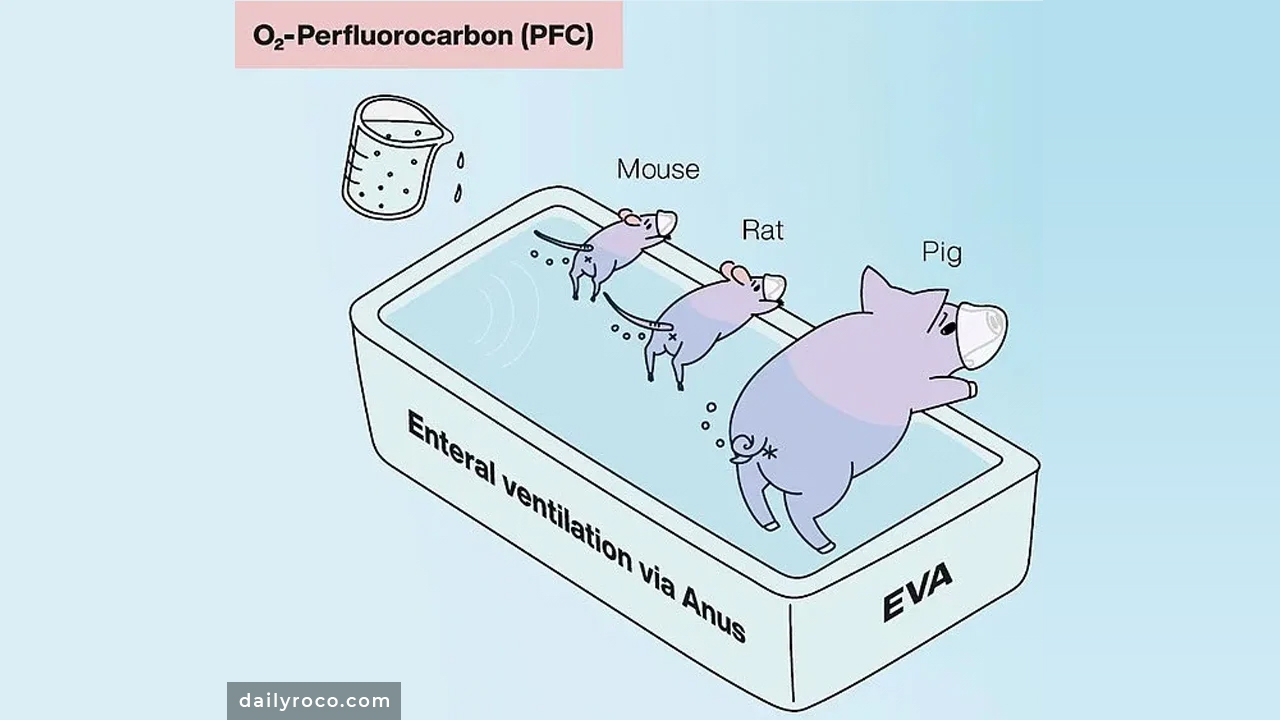 In the study, where different forms of oxygen were given to the intestines of mammals with respiratory failure, it was revealed that pigs and rodents could benefit from oxygenated water and gaseous oxygen given to their intestines. Animals did not experience any health problems after the procedure. Therefore, the study is thought to provide life-saving findings for respiratory patients in critical condition.

It was found that 75% of rats, mice, and pigs in low oxygen conditions survived 50 minutes longer than normal after receiving oxygen through the intestine. However, it is not possible to use it in human medicine. Because the release of oxygen in gas form from the anus to the intestines may cause erosion in the intestinal mucosa. So the researchers tried the same process with oxygenated perfluoro-chemical fluid, and they got positive results. In this way, it has been proven that these chemicals are biologically compatible with humans and are safe.

The method can be used in severe cases of COVID-19 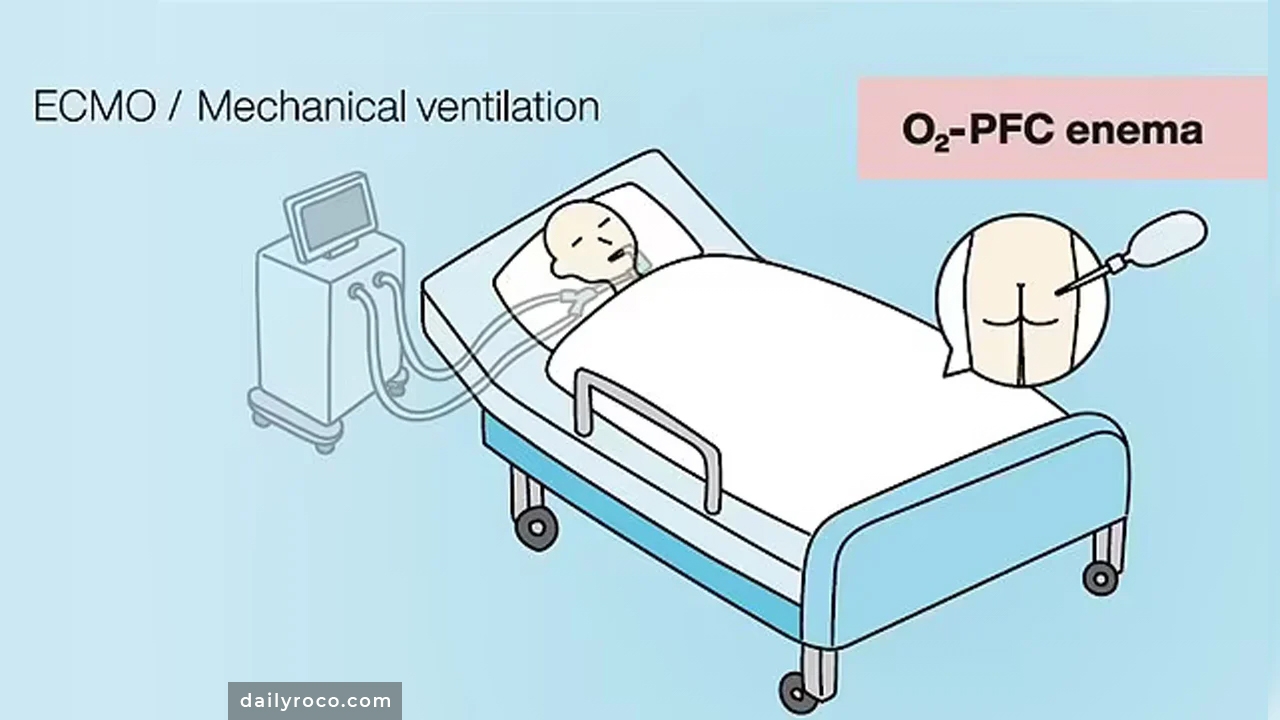 and stated that the oxygen needs of critically ill patients can be met in this way during the epidemic.

A New Coronavirus Can Make human Sick From Dogs