Entertainment Saturday 15th of May 2021

The trailer for the long-awaited special episode of Friends, the cult sitcom series has been released. In addition to the very short video, the publish date of the episode and the famous names to be included in the episode are announced as well.

The new Friends episode, in which we will see names such as David Beckham, Justin Bieber, and Lady Gaga, will be published on May 27.

NBC series Friends, one of the most popular sitcoms in the world, came to the agenda with the news that a new episode will be released last year. The claim that grew like an avalanche after the selfie shared by the actors who played the main characters of the series was approved by HBO, but the shooting was delayed many times. Today, there has been an exciting development regarding the new episode and the trailer came from the new episode where the team reunited.

The trailer of the special episode, which will bring the Friends team back together 17 years later, was shared today on HBO Max's YouTube channel. It would not be wrong to say that the very short video did not give any details. However, with the trailer, the date on which the episode will be released was also announced. The episode "The One Where They Get Back Together" will be published on May 27.

While no details were included in the video for a few seconds, the only thing visible was the rear view of the main characters walking arm in arm.

However, some celebrity names to be featured in the episode were announced separately from the trailer.

Famous names to be featured in the new episode of Friends 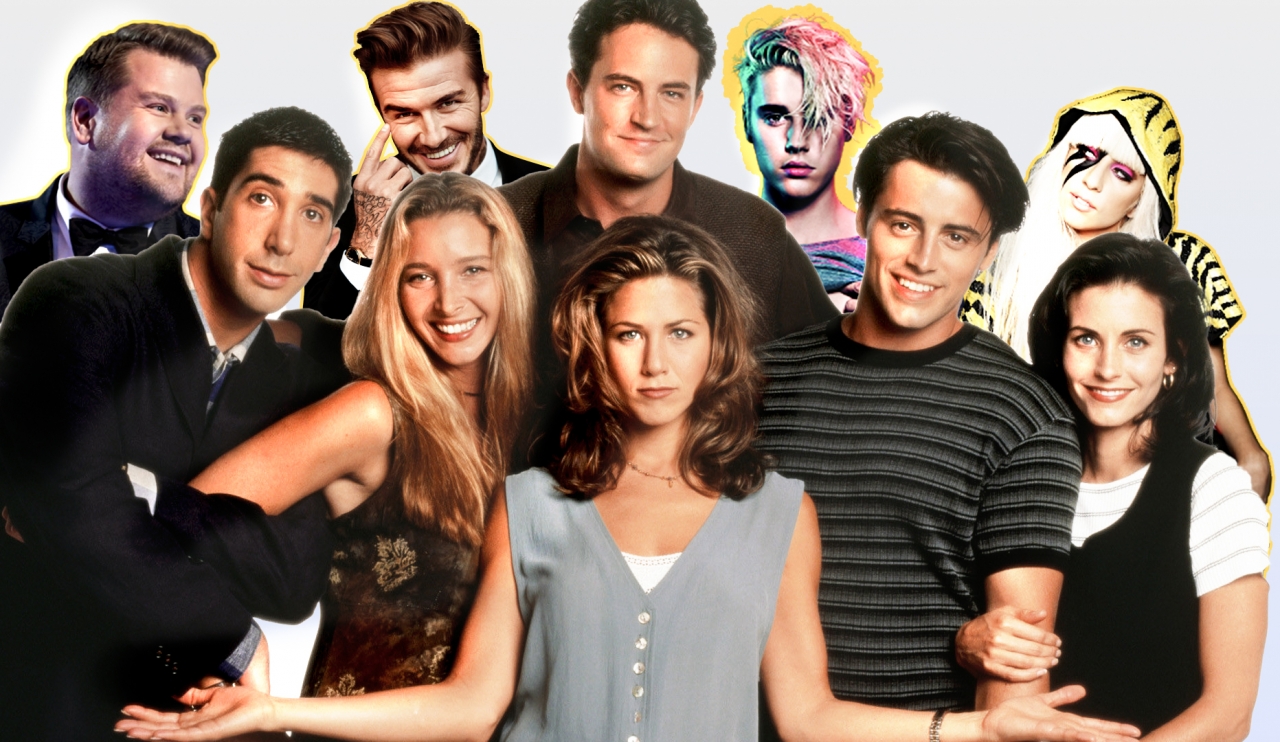 The new episode, called "The One Where They Get Back Together," in line with the same title style of the old episodes, will feature many surprising names.

The known guest star list is exactly as follows

Released in 1994, its first episode, 10 seasons and 236 episodes, is among the most popular TV series in the world. The new episode of the series, which has gained many new generations with their coming and going to Netflix, seems to make a big impact with its release.

The 10 Best Airports in the World for a Pleasant Journey