Amazon Sets Up Meditation Booth named AmaZen For Its Employees

it's a little messy for a while since Amazon tweeted about an interesting new concept it's been working on for a while. A booth known as AmaZen, which offers helpful apps for people to relax with guided meditations, was tweeted by amazon.

The thing is, Amazon has started to install small booths in warehouses so that employees can take a break when they are stressed and regain their energy, or rather their mental energy. In these booths, called AmaZen, employees can watch short videos of easy-to-follow wellness activities that include guided meditations, positive affirmations, relaxing soundstages, and more. 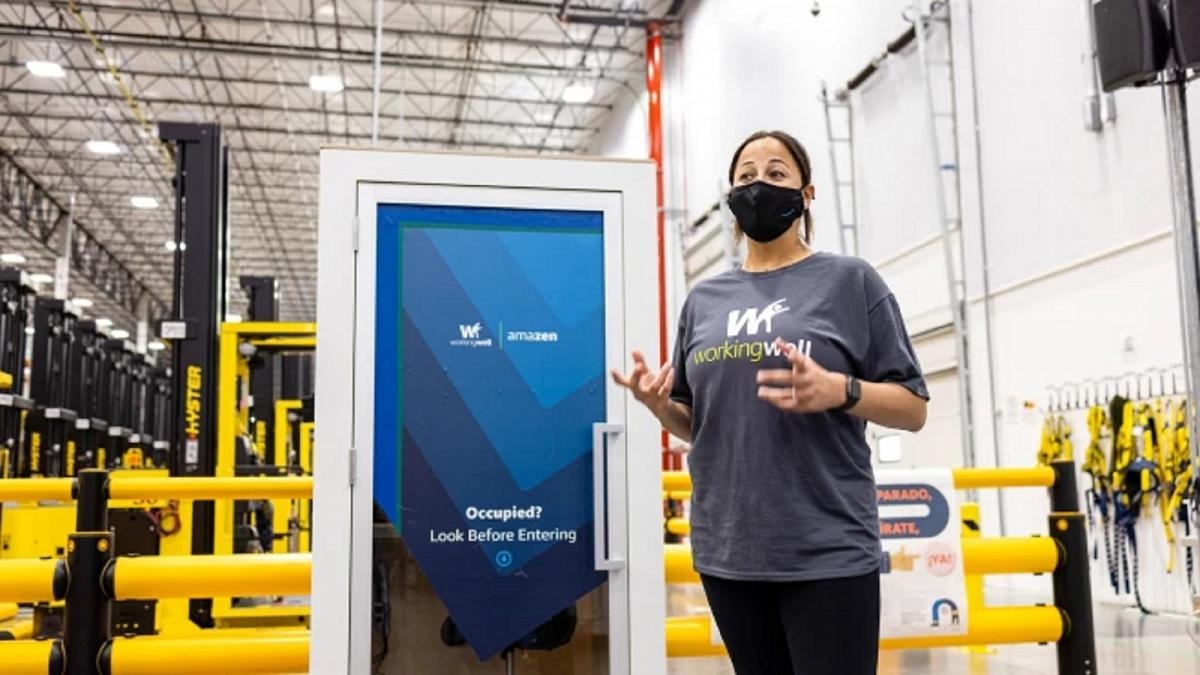 According to a Vice article, there is a big fan inside the cabin, the top window is blue and there is a computer showing content across the street.

Leila Brown, who invented the stand, says in a video:

With AmaZen, I wanted to create a quiet space where people could focus on their mental and emotional health. ZenBooth is an interactive space where you can browse the library of mindfulness and mental health apps to recharge people's energies.

This Zen space was previously announced as part of Amazon's working well program on May 17. According to the company, this initiative can be used during the day when people feel stressed, bored, or mentally tired, and will soon include wellness exercises.  In addition, it is among the information obtained that some meditation training videos may be allowed physically soon. 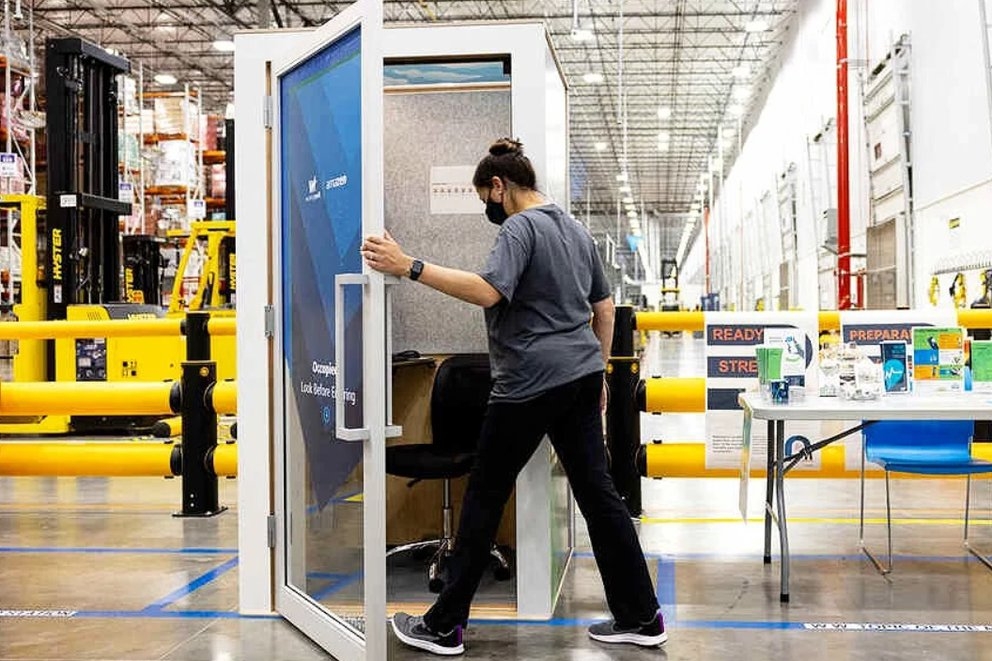 Amazon wants to show that it cares about improving the health of its employees with these applications.

Topics will change monthly and include everything from healthy eating to maintenance measures for job performance, according to Amazon's statements.

In return for the use of this cabin, Amazon states that it will provide medical services to its employees and their families, where they detect problems in their physical or mental health, near where they live. 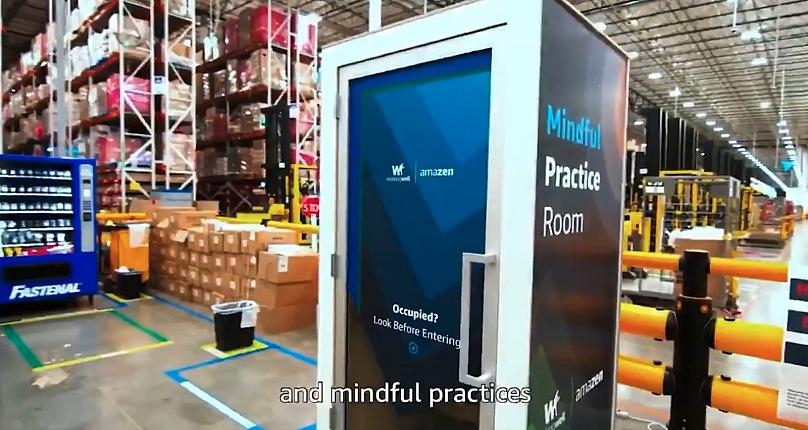 On the other hand, the published statement will also feature some guiding employees through a range of physical and mental activities that help them recharge and rejuvenate themselves, ultimately reducing the risk of injury.

AmaZen usage will not be deducted from business hours.