No doubt! Everyone wants to go to heaven, and although I am a believer, heaven sounds better than hell.

Besides, who wants to burn painfully in flames?

Of course, all of these are metaphors, but in its latest statement, NASA announced that they have discovered a planet that looks like Hell the most among the Planets, which it says may even be Hell. 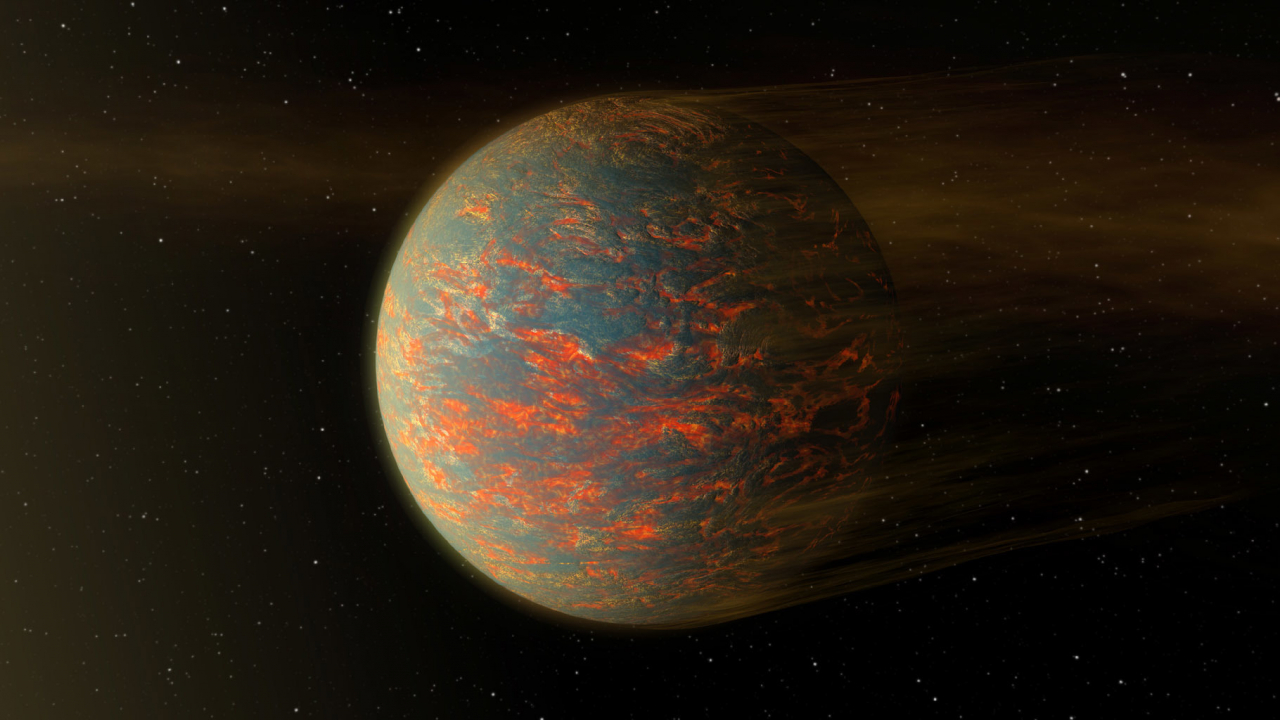 NASA has announced that it will conduct research with the James Webb Space Telescope in the coming weeks on two exoplanets, one of which is named 55 Cancri e and classified as "super-worlds" that can preserve their material despite reaching very high temperatures.

NASA explains that the exoplanet which is quite similar to the Sun and is 41 million light-years from Earth, "has surface temperatures well above the melting point of typical mineral rock formers ." 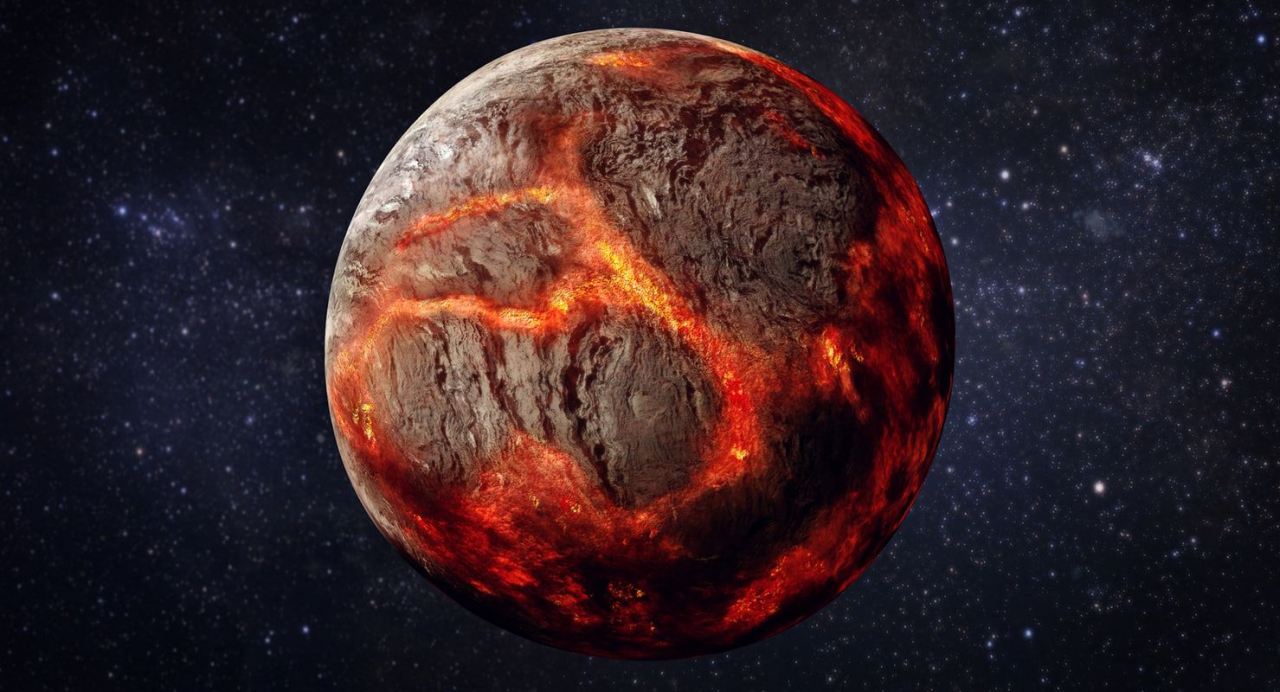 It is even believed that the dayside of the planet is covered with oceans of lava. With such features, 55 Cancri e was seen as a hell where souls are eternally cursed.

“The planet is so hot that at night the steam cools and falls again as lava showers as warming begins. It even solidifies at dusk.”

NASA also said that "although nothing like this happens in our solar system, planets like this one about the size of Earth, extremely hot, and close to their stars are not uncommon in the Earth galaxy." 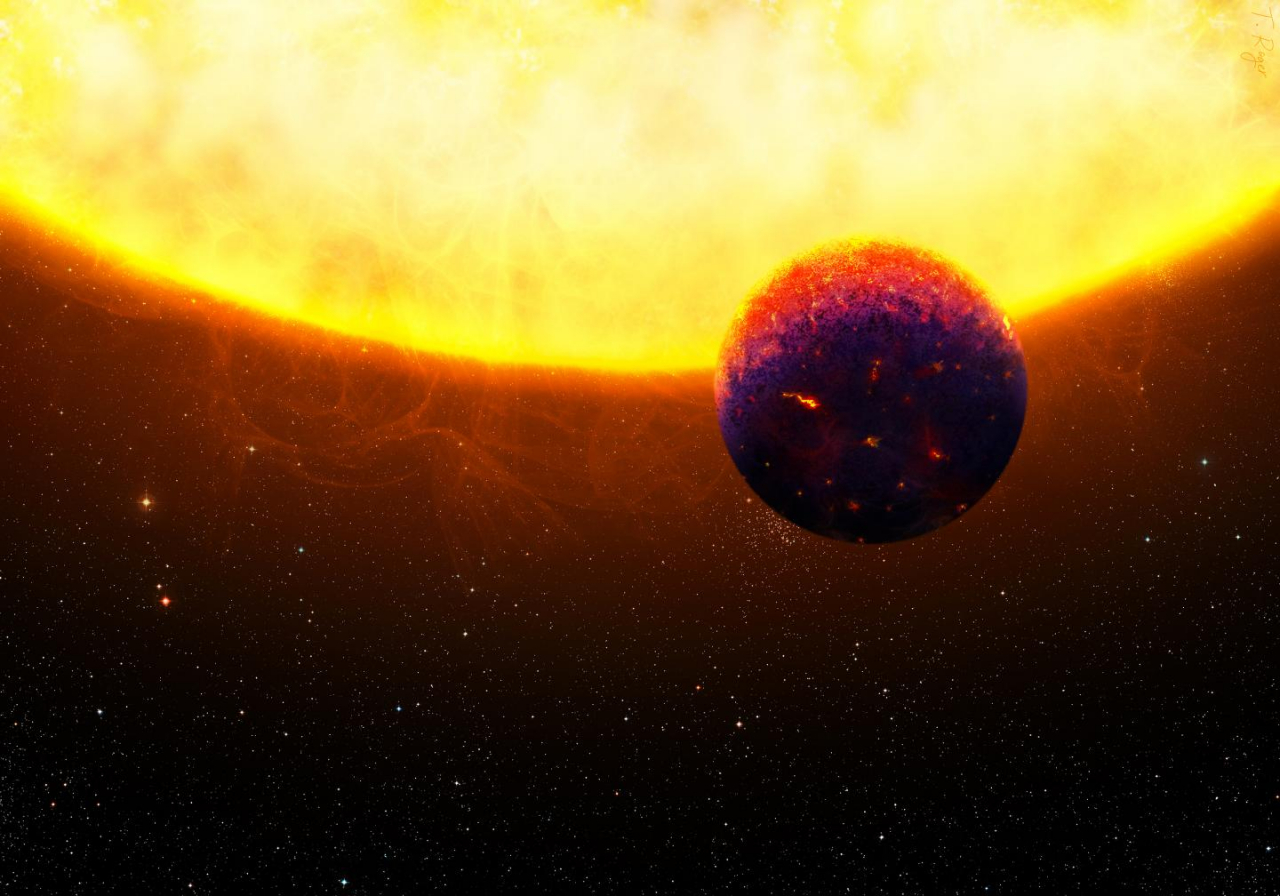 Mario Arroyo, doctor of Philosophy from the Pontifical University of the Holy Cross in Rome, said: “Scientists have discovered the place of hell, the planet 55 Cancri e, because it is so close to its star that it melts, like lava! Its entire layer is liquid due to the very high temperature experienced”.

"This is clearly a metaphor because hell is not a place but a state, a state of eternal and absolute deprivation of God," a professor at Pan American University in Mexico City told ACI Prensa.

“The planet 55 Cancri, despite being in such extreme heat and temperature states, is not without God's presence, God is there too! Hell is characterized by the absence of God”

Father Arroyo then explained the differences between the material fire and the spiritual fire of hell.

"According to the special revelations we have, hell also has fire and a very high temperature, like the planet 55 Cancri e, but it is a special fire, a spiritual fire. "

The Mexican priest noted that on the exoplanet "materials liquefy, but with a proper material fire, not a spiritual fire as described by souls who have seen hell: fire that burns souls without consuming them".

Because of the above, the priest told ACI Prensa: " We can conclude that planet 55 Cancri e is not hell, but it reminds us that hell is the place where, with a spiritual fire that burns souls and deprived of God for certain, it is what we hope to be free forever. ”

As a result, Father Arroyo said that "it would never hurt to remember the doctrine of hell, which has not been abolished and is part of the truths taught by the Catholic faith, but rather it will be beneficial ."