Twitter announced that it has acquired the Scroll initiative, which will have a large place in the paid subscription system, offering its users an ad-free reading experience.

With this purchase, We have a little more understanding of how Twitter's paid subscription service will look like.

We all have known for a long time that the giant of social media Twitter was working on a paid subscription system.

Today, Twitter has taken a move aimed at helping the subscription system directly.

For an undisclosed amount, the company purchased Scroll, a startup that offers users an ad-free content reading experience on sites like Vox, The Daily Times, BuzzFeed, and USA Today.

It is not known exactly what kind of paid subscription system Twitter will offer. 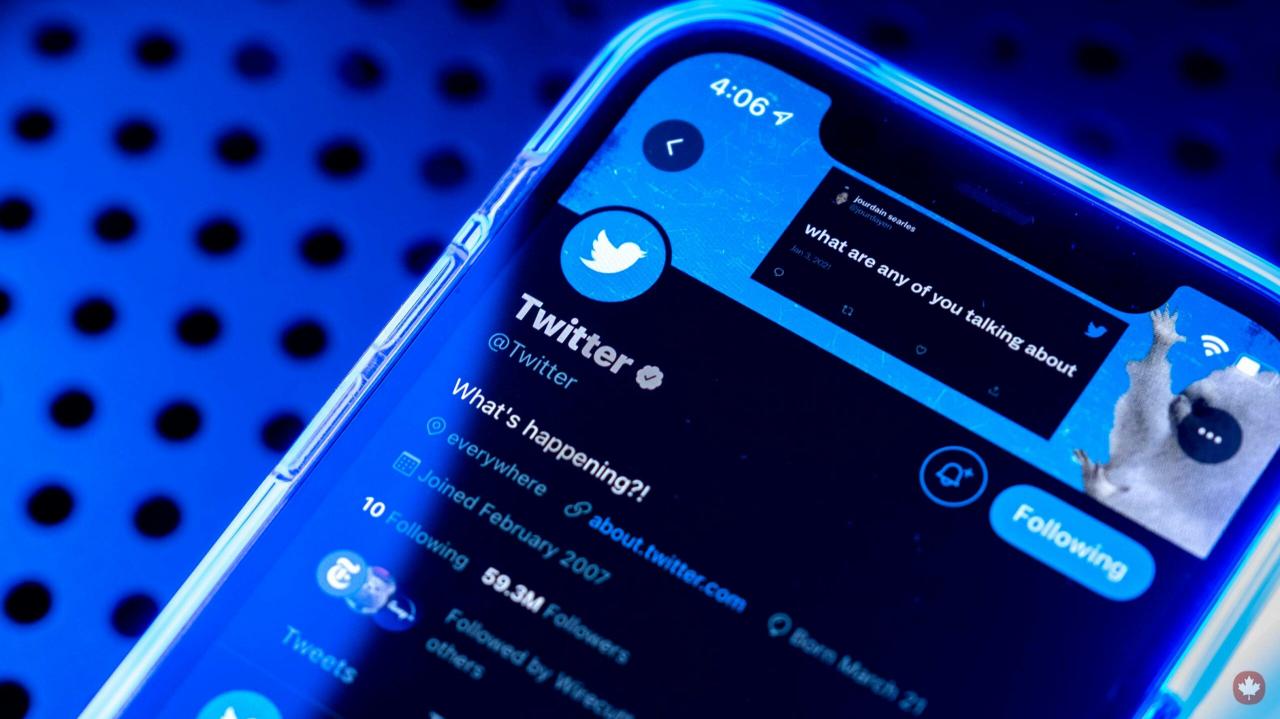 However, the company has given a clue about its plans when they also purchase the Revue platform earlier this year.

Revue is a service that allowed users to create and publish their own newsletters.

This application is also expected to play a major role in Twitter's paid subscription service.

With the knowledge we have gained to date, we can say that the new paid subscription system will focus on providing users with better reading and as well as making money for publishers.

We want to understand what they've done to date to deliver a seamless reading experience to our extremely busy community and to allow publishers to deliver cleaner content that will make more money from today's business models.

By being a part of Twitter subscription service, Imagine getting access to Premium features as a Twitter subscriber, where you can easily read articles from your favorite news feed or an author's newsletter from Revue, with part of your subscription going to the publishers and authors who created the content.

The acquisition of the "Scroll" has another purpose also

The acquisition of Scroll by Twitter also concerns another application called Nuzzel, which offers you content based on the people you follow on Twitter, which was bought by Scroll in 2019. The owners of Nuzzel announced in their statement that their applications will be closed this week with the purchase of Scroll.

However, we realized that a different version of Nuzzel will come to a great extent in the future with the tweet shared by Twitter Product Vice President Mike Park:

👋Nuzzel fans: we're assembling a team to explore how to bring the best of Nuzzel to Twitter.

Games You Can Play With Your Partner During Lockdown