Cameras in smartphones have taken the world by storm since their release. As a matter of fact, it is seen that 91% of all photos taken worldwide come from mobile phones and traditional cameras are now reduced to a more niche profile.

This growth is so unstoppable that ever-evolving cell phone cameras are expected to account for 93% of total photos worldwide in 2023.

But, are cell phone cameras only used for taking pictures?

Thanks to the improved processing power and algorithms of the devices, cell phone cameras really offer many functions, some of which you may not know.

Order with QR Code at Restaurants

At the end of the pandemic, many restaurants and cafes have implemented a practical invention that was not noticed at the time. These were various QR codes that gave access to a URL address with a unique combination.

Businesses have used it as a publication to store restaurant menus and securely activate electronic devices.

Scanning a QR is probably the most popular use outside of a mobile camera. Its use is already so widespread that in most cases there is no need to even use third-party applications. Just open the mobile camera and scan the QR code. That's it!

If you are looking for a product, it will be very useful to see product reviews, features and compare prices with other brands and sites. It provided the Amazon mobile app with a button that uses the optics of the camera and artificial intelligence to identify a product and compare it to other sellers.

The idea is pretty simple: you find a product you want to buy and press that one button to display its features along with other reviews.

When it comes to knowing the nutritional components of food, some apps like Yuka offer a scale of what is healthy (or not) by accessing a huge database of product ingredients via camera and barcode.

Measure the dimensions of objects and rooms

After augmented reality became popular, the use of cell phone camera programs has also increased tremendously. For a long time one of the most useful functions was the ability to measure objects and rooms in the home with astonishing precision. The most popular application name used for this purpose on Android is “ AR Ruler” . (Works on all mobile phones that support Google's ARCore technology.

AR Ruler : performs the same functions as a tape measure, using only the camera of the mobile phone. just mark one end of an object and the other so the app will report its size. 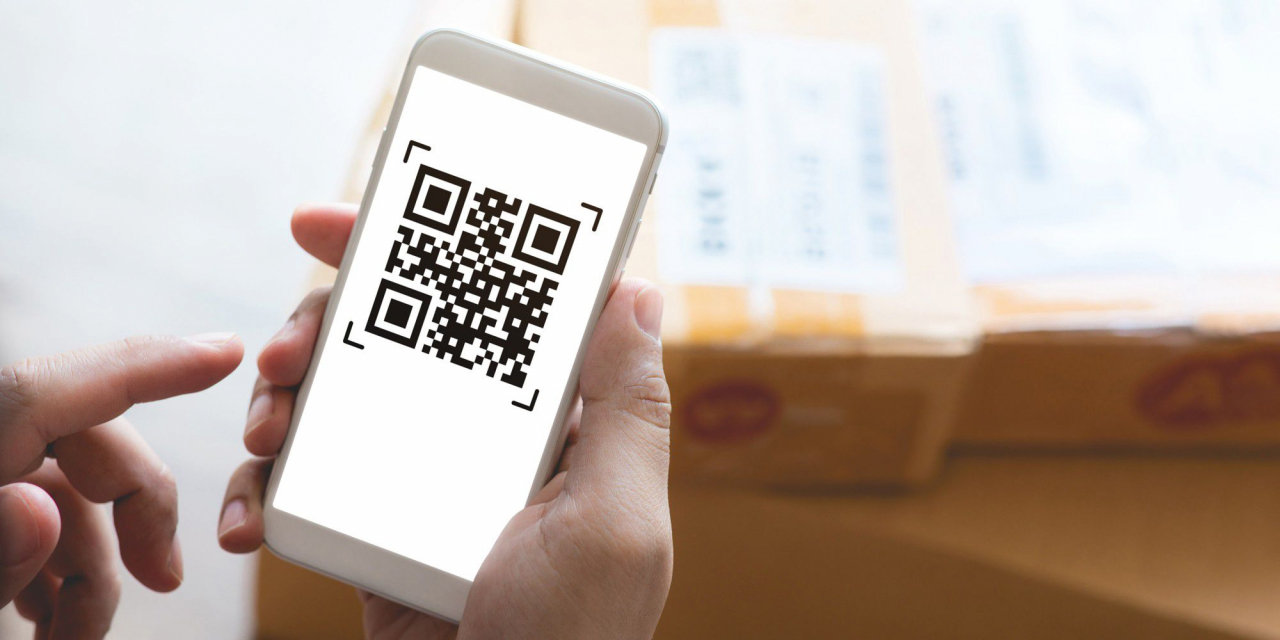 Although there are many third-party solutions in app stores for all operating systems, iPhones already have their own built-in "Measures" app for the same purpose.

Over the years it becomes more and more difficult to avoid the use of glasses, and therefore some texts become impossible to read (think of the printed components on a product's bottle, for example). Using a magnifying glass to do this solves the problem and this is exactly what can be done with a mobile phone: use the camera lens to enlarge the image. The “free Magnifier app” for Android handles this task and even lets you use the flash light to visualize content even better. The iPhone, for its part, has simplified this process by integrating it natively: simply triple-press the side button to activate the 'magnifying glass' function.

Anyone who has a pet knows how traumatic it is to lose them. But fortunately, some technologies allow you to locate them easily. Devices such as “Tractive” have independent data modules and offer continuous satellite tracking functionality. However, the most useful part comes with the use of augmented reality. Imagine losing your dog and the app shows him in a forest.

This application allows you to locate your pet with an accuracy of several meters using the mobile camera.

You may need to upload your documents to digital media for many reasons. However, if these documents are only available in written form, typing them with the keyboard is a tedious process. Especially if we are talking about tens or hundreds of documents, this is quite deadly. However, there are many applications that allow you to scan documents by simply taking a photo of them. Both Google and Dropbox offer this facility with more excellent results than various apps. Point the mobile camera and let the software scan. That's all.

Astronomy lovers are in luck: augmented reality allows us to explore the sky in a clear and understandable way in search of constellations. With various phone camera programs, this process is quite simple: the camera is pointed and the software presents content related to the direction the lens is recording. In this way, the exact position of planets and constellations (taking into account the user's position) as well as stars and other shapes in the night sky can be observed.

There are many apps that allow stargazing, but Terminal Eleven and Sky View are among the most valuable and most downloaded on both platforms.

What kind of tree is this? And what kind of plant is it? What car model is this? These are questions that can be answered in a few seconds using a mobile phone. The power of Google's algorithm comes to the rescue once again with the versatile "Lens App", a Swiss army knife that identifies almost everything in front of its lens and can be used on both iPhone and Android. Apple built its own algorithm with Image Search, but to a much smaller extent than Google's proposed solution.

Translate (or even snapshot) texts

Do you regularly spend a lot of time copying already written texts into a printed document? So, the great news is that thanks to Lens, once again the mobile phone will do it for you. When you point the camera at the text in question and press the "Text" button, the system will recognize the characters present in the image and what's even more interesting is that they can be copied to the clipboard. Likewise, if the "Translate" button is pressed, the system will translate the text of the image into the user's language.

Get notifications with camera flash

We do not break away from the photographic system of the mobile phone, but we move away from the lens a little. On this occasion, to mention something really useful: configure a different notification in addition to the vibrate or alert on the screen to make the flash blink. This type of warning can be quite a savior, especially if the cell phone is on silent and on the table, so it goes undetected.

To activate on Android

use LED flash for notifications ” if version supports it ; otherwise a free third party app can also be used. iPhone users notice this notification.

you will find in the section.