Technology and the many branches of science that went along with it unexpectedly connected us all in times of war. So much so that now the Google Maps application even helps Ukrainian civilians to seek shelter, and even Russian troops can be tracked to learn how Putin's attack is progressing.

According to the information provided by The Washington Post, Ukraine had determined from which front Russia entered through Google Maps long before the official reports came, and had the right to act beforehand.

The first question that comes to mind is how Ukraine, which has a size of 603,548 km², recognized Russia without looking at every corner one by one?

Here's how it goes, needing to look at traffic just before everything explodes at dawn, Jeffrey Lewis of the Middlebury Institute for International Studies in Monterey found it strange that there was an early morning traffic jam. 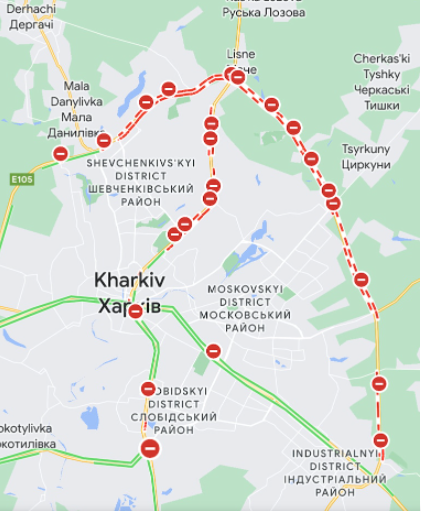 "Someone is on the move," tweeted by the expert, who is a professor at the Middlebury Institute, when he spotted a traffic accumulation near Ukraine's border with Russia.

According @googlemaps, there is a "traffic jam" at 3:15 in the morning on the road from Belgorod, Russia to the Ukrainian border. It starts *exactly* where we saw a Russian formation of armor and IFV/APCs show up yesterday.
Someone's on the move. pic.twitter.com/BYyc5YZsWL

In a conversation with Vice, Lewis said they were "the first to see the invasion," and that was in a traffic app. While Russian President Vladimir Putin announced that there would be a "special military operation" in Donbas, a region in eastern Ukraine, the traffic jam was seen from a completely different region.

To clear up a misconception: The traffic data is most likely NOT from soldiers carrying smartphones. Instead, civilians are probably getting stuck at roadblocks and @googlemaps is recording that.

The jam stretched to the limit, then disappeared. However, it wasn't as simple as logging into Google Maps. Instead, Lewis used optical and radar satellite images taken days before. For example, an image taken by Capella Space on Tuesday showed a Russian build-up on the border.

Google Maps' live traffic data comes from location and speed information from Android phones. No, that doesn't mean soldiers leave their smartphones on, but it does mean civilians are stuck because of Russia's military buildup. 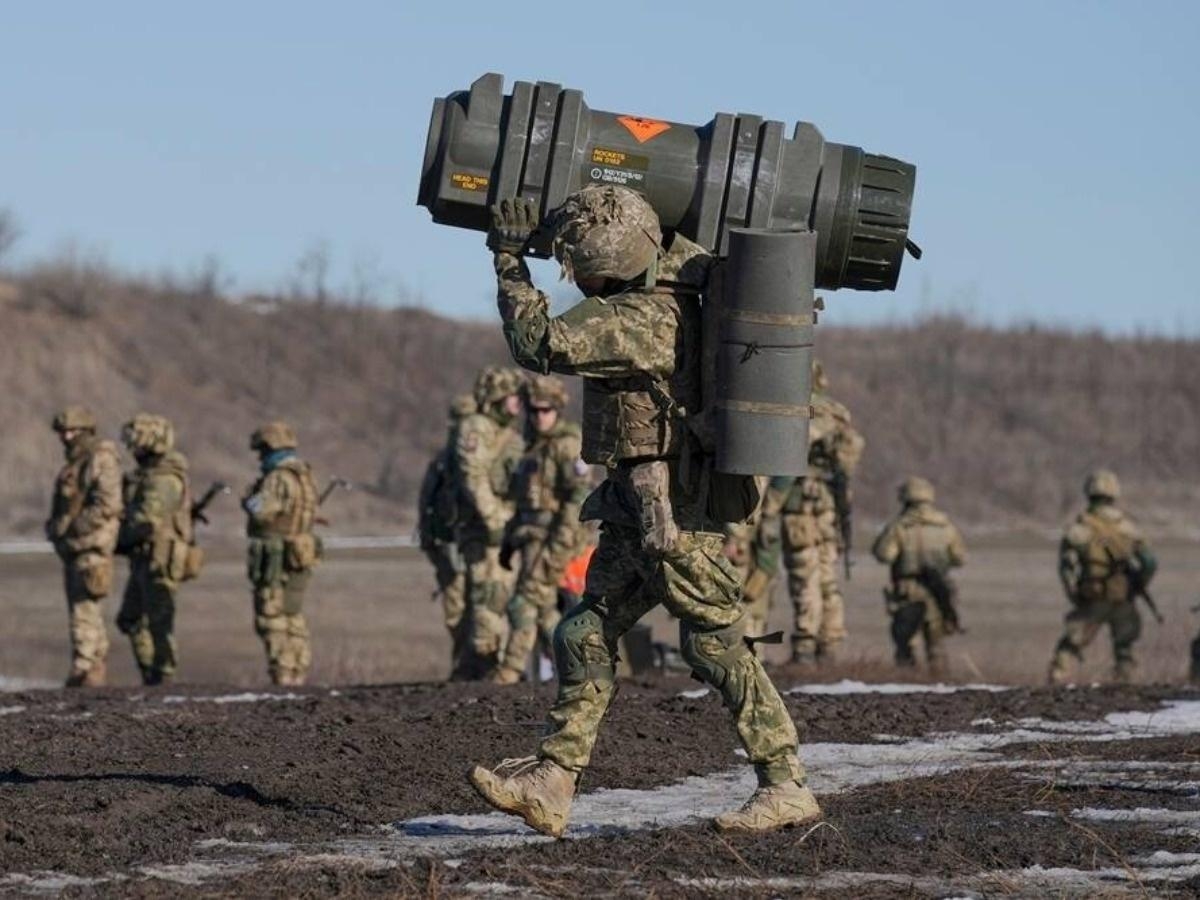 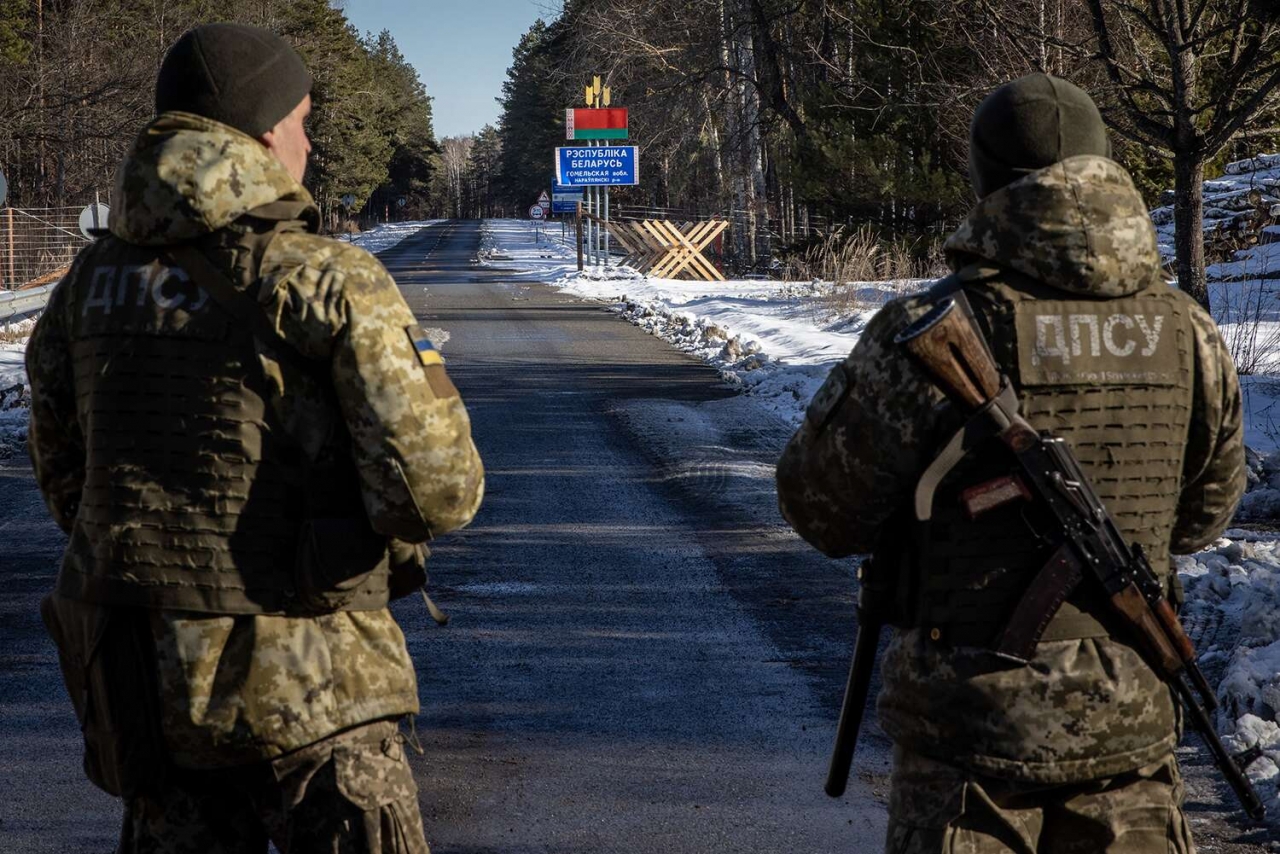 Therefore, when they realized that what they thought was heavy traffic at first was actually Russian troops, and after confirming this with radar images, they wanted to use Google Maps more effectively.

After observing and examining maps of hundreds of terminals, closed streets, trains, metro stations and more, Lewis and his team also found crucial information showing Russia's arsenal. The Indian Embassy in Ukraine even urged Indian citizens to look at Google Maps to find bomb shelters near them.