Resident Evil, whose demo version was released on May 2, was fully released on May 7. The game was played by more than 100 thousand people at the same time on its first day. Resident Evil Village broke the franchise's record for the number of concurrent players on PC.

Resident Evil Village has brought the series' success on PC to a new level.

According to the Steam Database, the game broke the record for the series on Steam with 101,376 simultaneous players. This number proved the success of the game, many times higher than the previous games.

Resident Evil Village becomes the most successful game of the series in terms of instant player count. The previous holder of the record, Resident Evil 2, was played by 74 thousand 227 players at the same time and became the owner of the title. The new game, on the other hand, achieved a clear success, outperforming the previous record by more than 25 thousand people.

It broke the record of the series 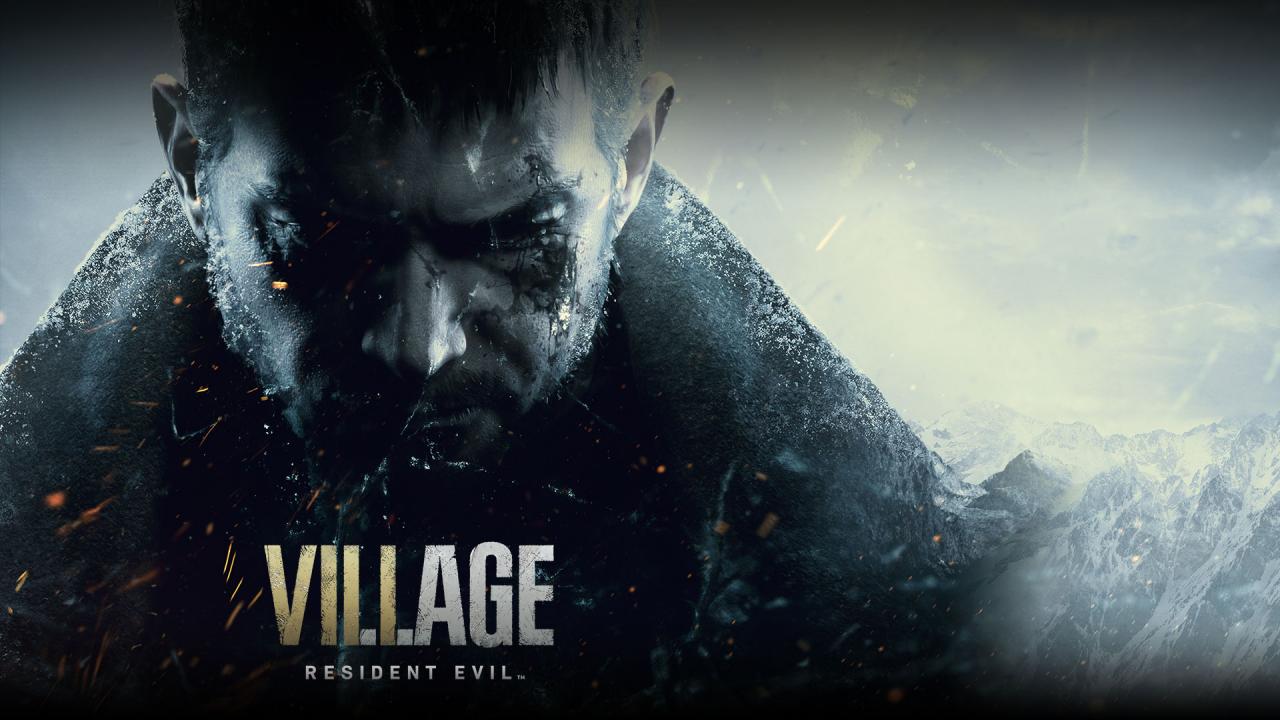 Resident Evil was hailed as a moribund series in 2017. Capcom, the producer of the game, was in a difficult time as a company. The number of people who played Resident Evil 7 at the same time, which was released at that time, reached only 20 thousand. But even this success was enough to recover a little after Resident Evil's troubled debut.

Years later, the new game of the series, Resident Evil Village, became one of the fastest successful games of 2021. The game, which is considered a big new generation production, made a splash with the demo campaigns. IGN rated the game as "an uncomfortable and deadly Disneyland" and rated it 8 out of 10.

The game is currently available for sale on Steam for $33. You can access the game's Steam page by clicking the link here.