Elon Musk's project Starlink, which has been developed to provide fast and uninterrupted internet all over the world, is criticized by its competitors. Starlink satellites are said to pose a security risk in orbit.

The Starlink project, which was implemented by Elon Musk's space transport company SpaceX, was put into practice about two years ago after being developed under curious eyes for a long time.

The main target of the project is to provide fast and uninterrupted internet service all over the world, more than a thousand Starlink satellites have already been sent to orbit.

SpaceX currently has permission to send 12.000 satellites into orbit.

However, there are serious criticisms against Starlink. Rival companies criticize SpaceX, especially for the pollution it creates in orbit and the security risks it creates. SpaceX has an overly 'reckless' attitude to this. Some statements from competitors show that the situation is noteworthy.

The 'throw first, then develop' logic poses a risk in orbit 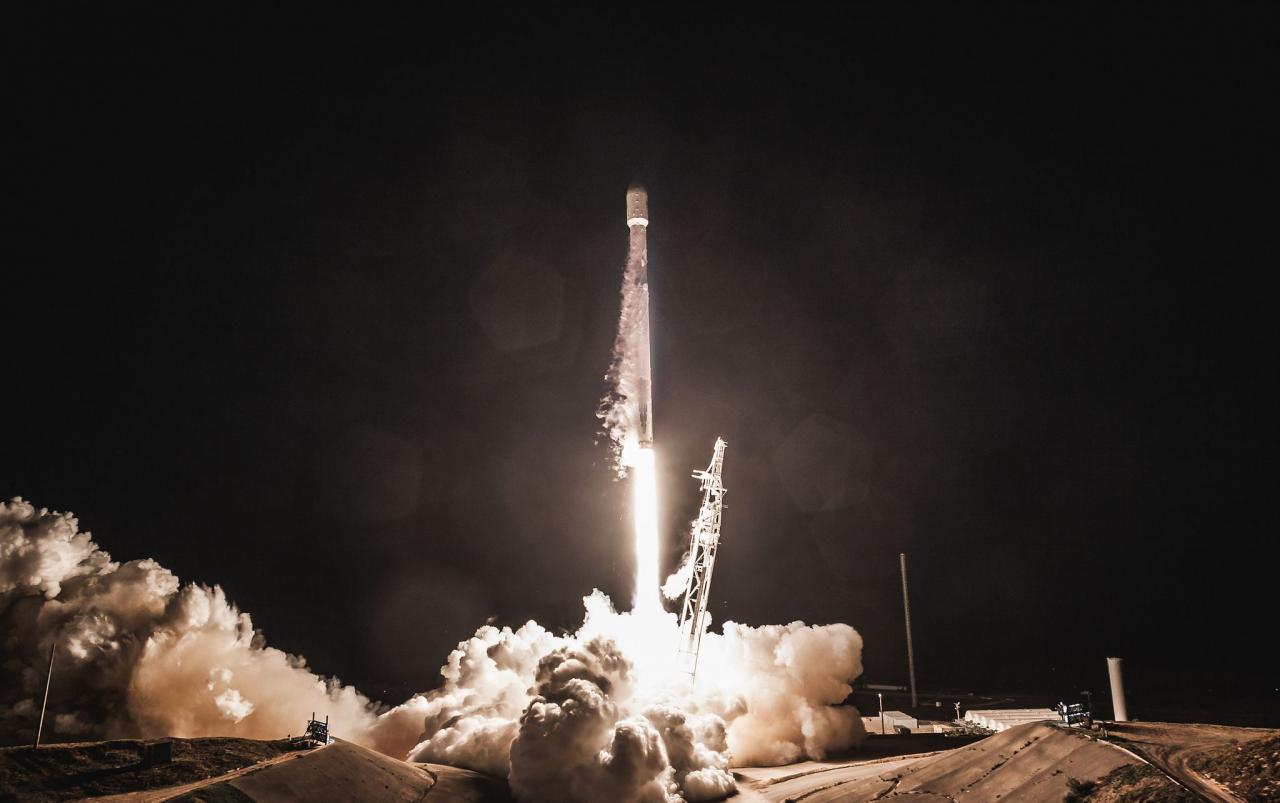 On the other hand, the pollution of the 12 thousand satellite permits that the company currently holds in orbit is highlighted.

Moreover, SpaceX is currently waiting for approval for 30 thousand extra satellite authorizations. Finally, the information that we researched, only SpaceX is planned to have 42 thousand satellites in orbit.

At the same time, another important argument is that Starlink satellites are produced with the 'first launch, then develop' logic.

OneWeb official Chris McLaughlin said, "Each of our satellites is like Ford Focus; they are tested and work. Starlink satellites are like Tesla. They launch them and then they need to upgrade, fix, even completely replace them." 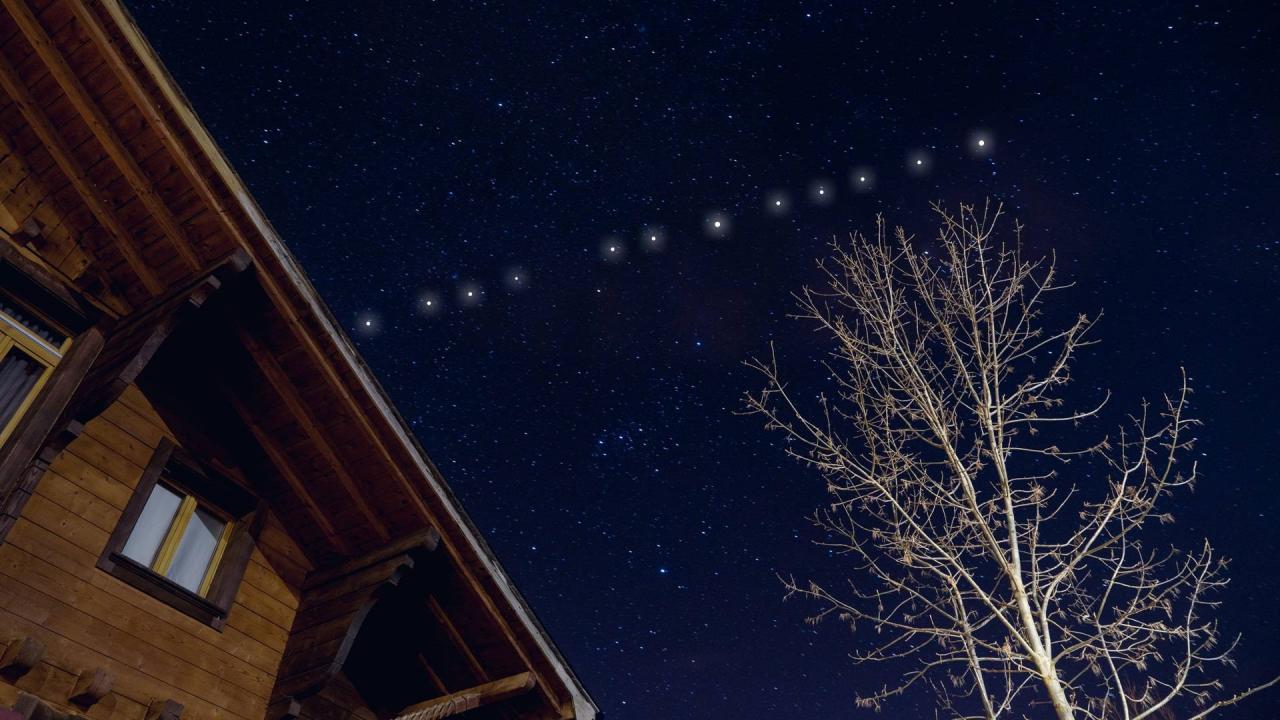 Although there were some such incidents at the beginning, according to the latest data, the failure rate of Starlink satellites is now 3%, which makes SpaceX comfortable in the face of these claims.

Mark Dankberg, founder and chairman of the board of directors of another competitor, Viasat, criticizes the same policy as "You should have fewer satellites and you should make them more capable".

Dankberg had made some warnings on this subject in the past and drew attention to the satellite traffic that Starlink would create. But these warnings were not taken very seriously.

In response to these warnings, Musk used the expression Starlink poses a danger to Viasat's earnings, the issue is more like this."

Another point coming from competitors is the possibility of some accidents.

Allegedly, on April 2, a Starlink satellite almost came to collision with another satellite operated by OneWeb.

OneWeb official McLaughlin said that meanwhile they contacted Starlink engineers, but in response, they received information that nothing could be done to prevent the collision.

To prevent the accident, the OneWeb satellite had to maneuver.

A similar incident report came from the European Space Agency (ESA), In the incident in 2019, the Starlink satellite was about to collide with an EU-operated satellite.

Stating that there were problems in contacting Starlink and that they could only reach them via e-mail, then ESA officials received the same response; "there is nothing to do."

Amazon Sets Up Meditation Booth named AmaZen For Its Employees