A post on the Chinese site Baidu has revealed what Microsoft's revamped operating system Windows 11 will look like, with changes to the Start menu and taskbar layout, new startup sound, and many other new features.

A resource leak on the Chinese site Baidu has revealed several aspects of Windows 11, the next version of Microsoft's personal computer operating system. Here are the details; 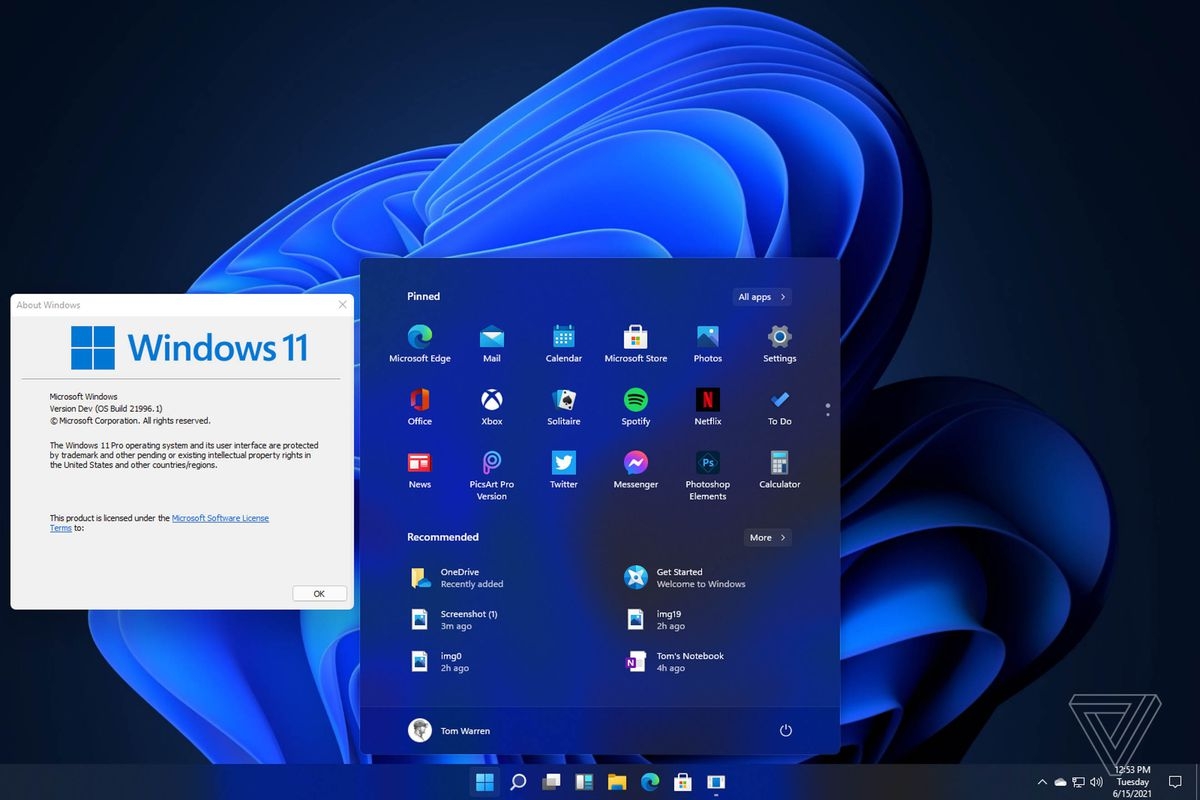 By the way, this leak from China is not limited to new designs in the taskbar and Start menu, but it also shows how various aspects of the interface have changed.

Many of these aesthetic changes actually seem to be inherited from Windows 10X, the operating system required to run on devices with multiple displays or folding designs.

Windows 11 also includes a new snap feature built into the maximize button on all apps. It's a neat way to surface features that have existed in Windows for years https://t.co/VDS08QPsl5 pic.twitter.com/uXcwVngmTT

As we understand from this preliminary version, called Windows Feature Experience Pack 321.14700.0.3, not only aesthetic changes but also some structural changes will also appear with Windows 11.

You can now minimize Windows tasks you wish to suit multi-screen or foldable devices.

However, it is worth noting that historical aspects of the operating system, such as the appearance of the Control Panel, are also preserved.

So, is there a big aesthetic change at first look?

The biggest change can be explained as the Windows 11 Start Menu and the locations of the Pinned windows. 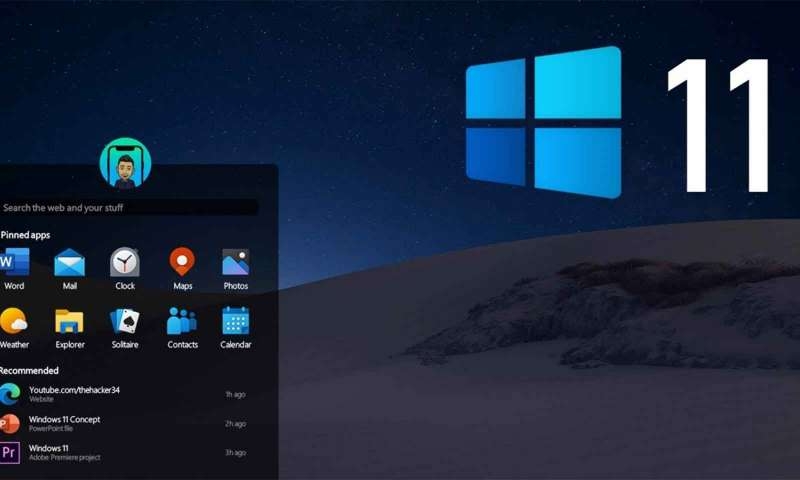 Let's also mention that a more simplified version of the taskbar is used. Even the corners of the windows are used more rounded with Windows 11.

Is that all for Windows 11?

What we're talking about here is just the leaked information, of course, Microsoft has thought long and hard about the transition from Windows 10X to Windows 11 and has made innovations that will surprise users. However, we don't know for now until June 24th. I'll revisit and update with the First Use test, but that's all we know for now.