Cheat Usage Rates by Country, Who is the most cheating country?

For some players, just victory is important and the tricks, deceptive tactics, and other cheating methods they use to achieve this are quite normal for them. Others, however, think the opposite and say that any trick will diminish the taste of victory. To identify these groups, the countries that cheat the most in video games were analyzed.

The study, for which the specialized portal Uswitch was responsible, determined which communities were most used to tricks, traps or similar methods to get on the podium in virtual competitions. 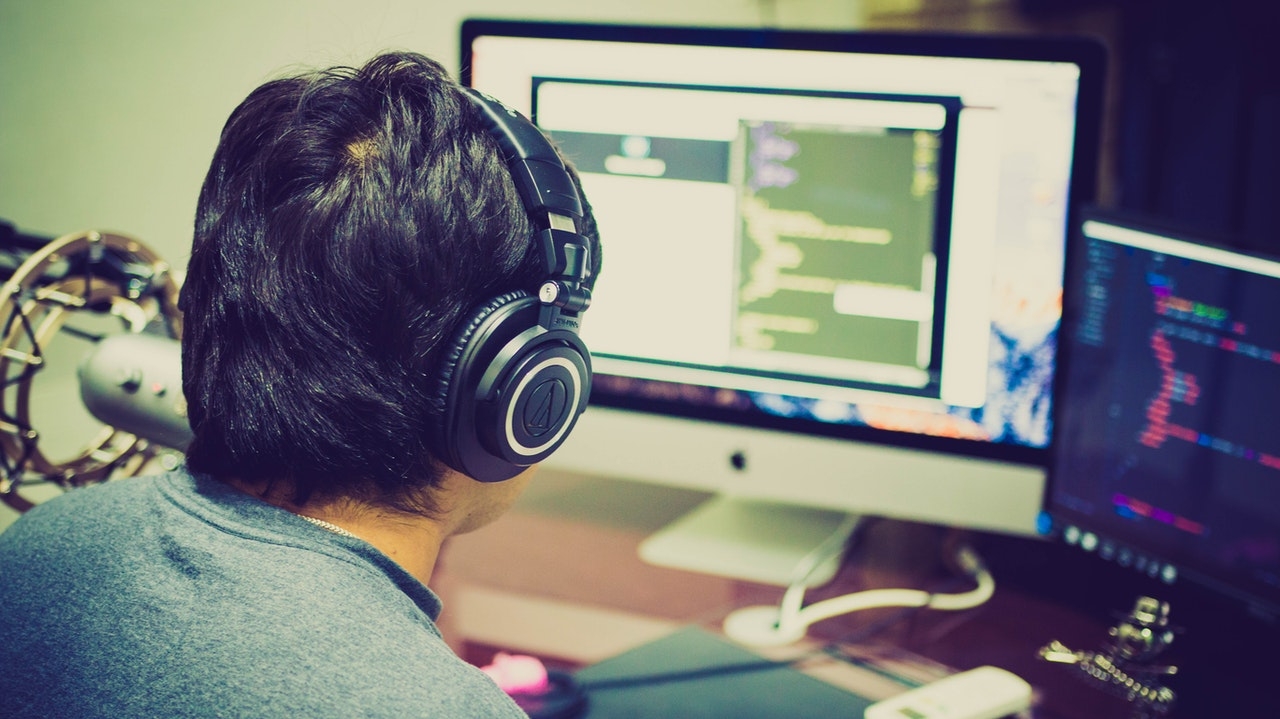 According to this research, the most cheating players are the Russians with an average of 18.40, followed by the Italians (16.58). Both countries have the highest numbers. Further behind, Israelis are ranked significantly lower at 4.87. 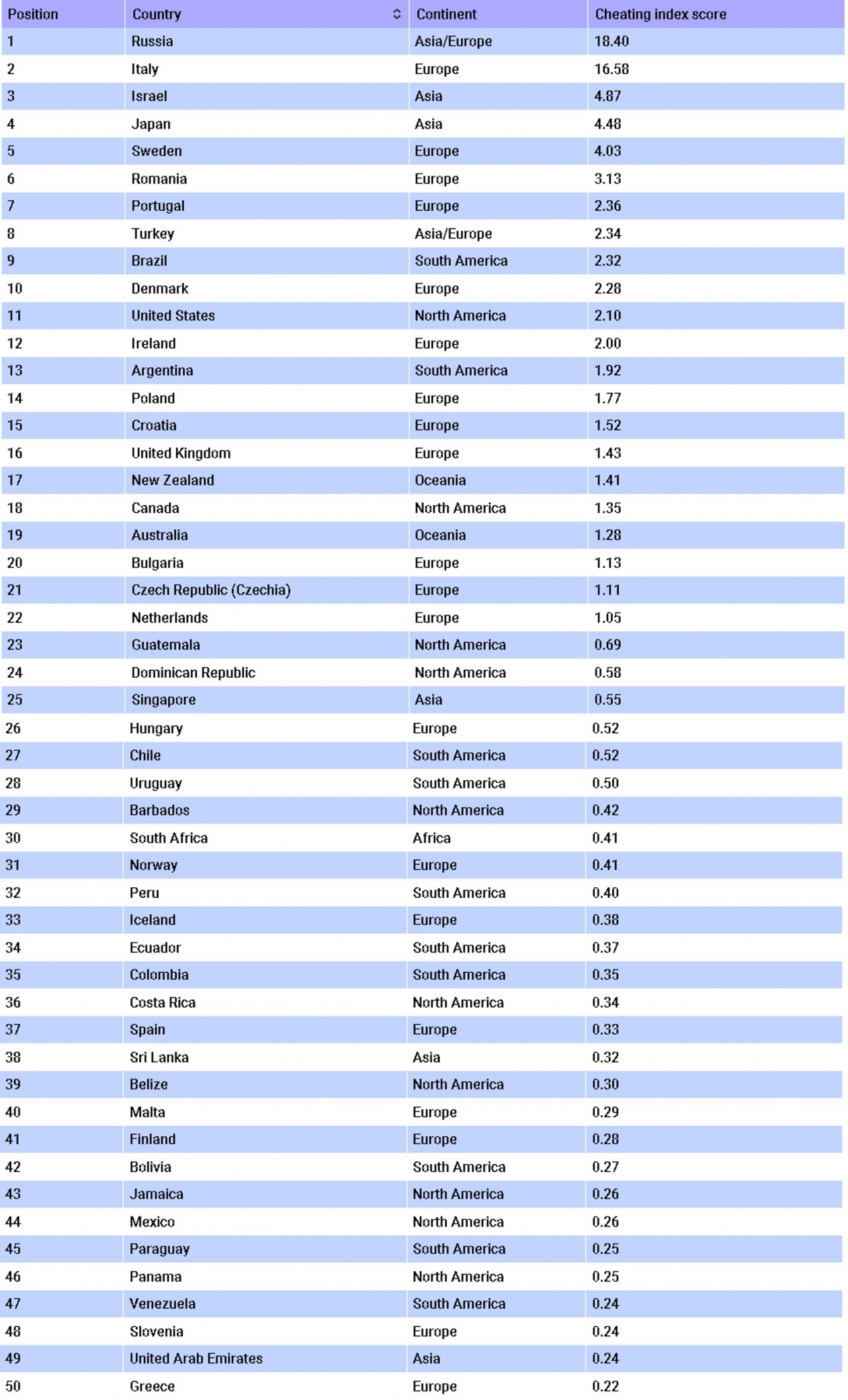 Brazil is in ninth place with 2.32, in eleventh place is belong to USA (2.10), and in 13th place has Argentina with an average of 1.92, which is almost ten times less than Russia.

How was the data obtained?

The results were obtained from a comprehensive analysis of Google search volume data from people searching for words like "cheat codes", "cheats" and any content related to breaking the rules of a particular game.

How was the ranking done?

To balance the results, those responsible for the study tried to make a comparative and fairer ranking, taking into account each country's population when ranking.

After the search volumes were found, the ratio was calculated by dividing by the population of the relevant country.

For countries where English is not the first language, Google Translate was used to get local translations of "cheats, cheat codes and in-game cheats".

Among the most cheated games are the following.

One of the most surprising data provided in the study is that almost half of the list is within European countries.

Another striking detail is about the games where cheats are sought the most in each country. 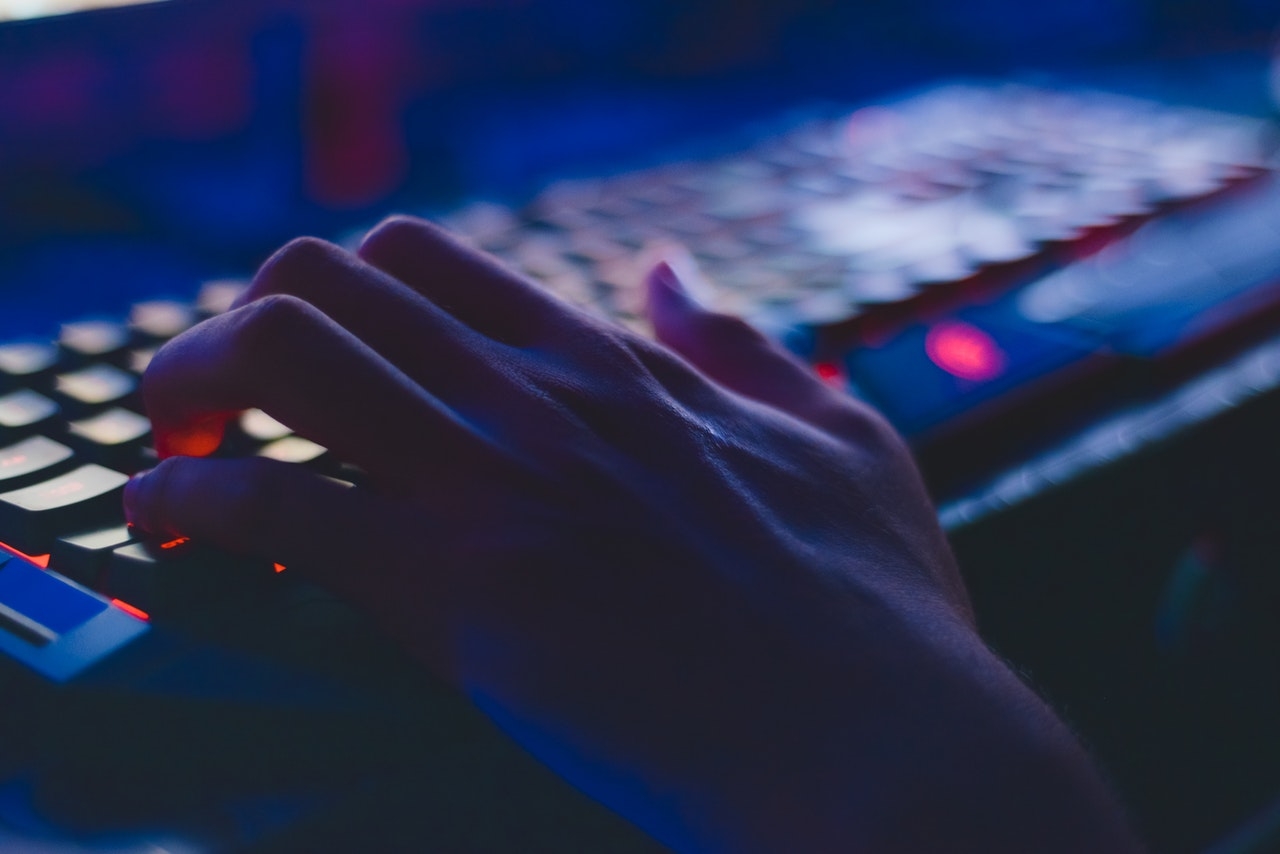 In Germany, for example, they seem to have an obsession with Bethesda games, as both Skyrim and Fallout 4 appear to be among the top cheats on Google.

And it has been observed as an interesting situation, especially since Iceland is the country where the most cheats are searched on Google for games such as Bioshock, Battlefield, Doom, Metal Gear Solid, Need For Speed, No Man's Sky, The Last of Us and Spider-Man.

Five WhatsApp Tricks That Enable Hidden Functions In The App