They say our homes reflect our character. So consider the houses of the artists. Let's take a look at the worlds of these artists and writers who gave us inspirational works. 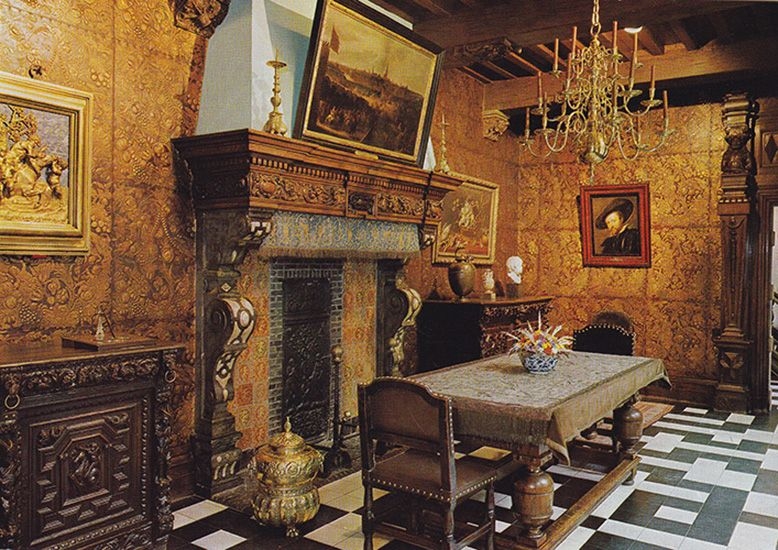 This is how the house of the Flemish painter and diplomat Rubens looked. In a way, the artist's house reflects the style of his paintings. 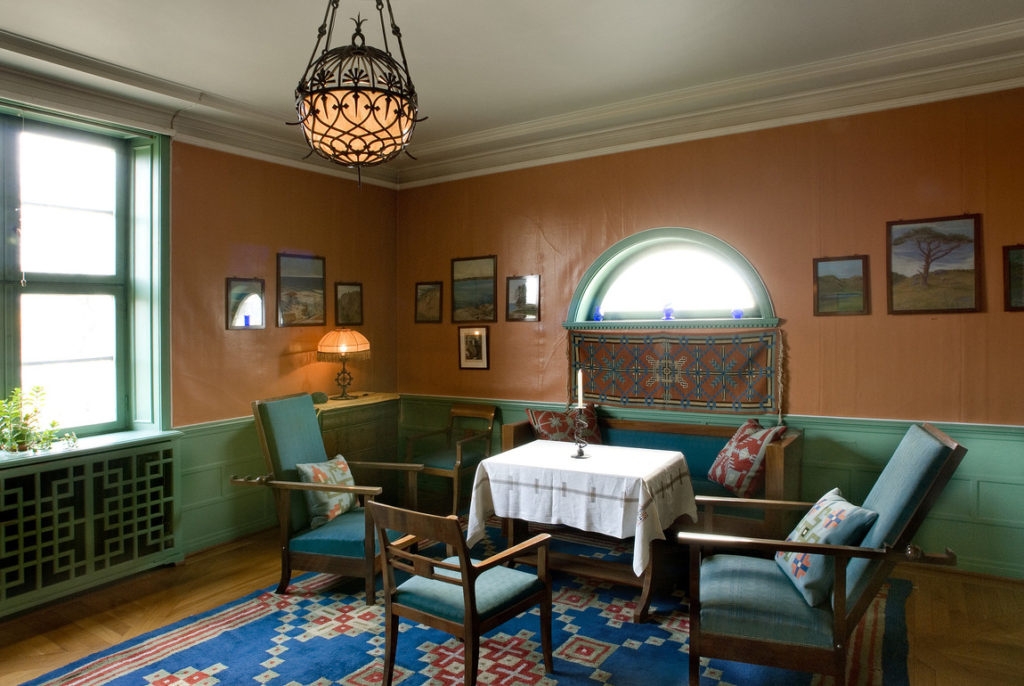 Norwegian sculptor Gustav Vigeland's house is designed on contrasts. His house, which he uses as a studio, actually has a very simple design.

Vigeland has designed everything from pillows to candlesticks, from armchairs to lamps for this home. 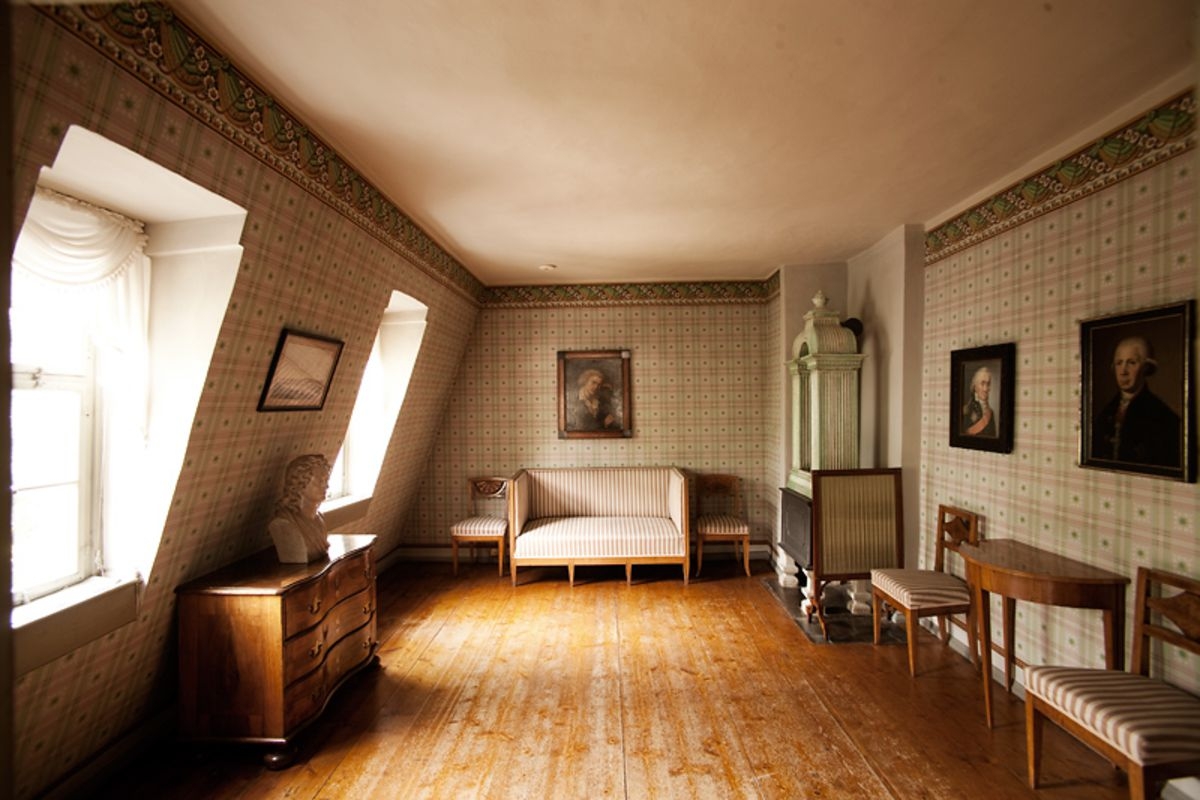 German playwright and poet Schiller sadly passed away 3 years after buying his own home. His house was a two-story house that could be considered a luxury for the author according to the conditions of the period. 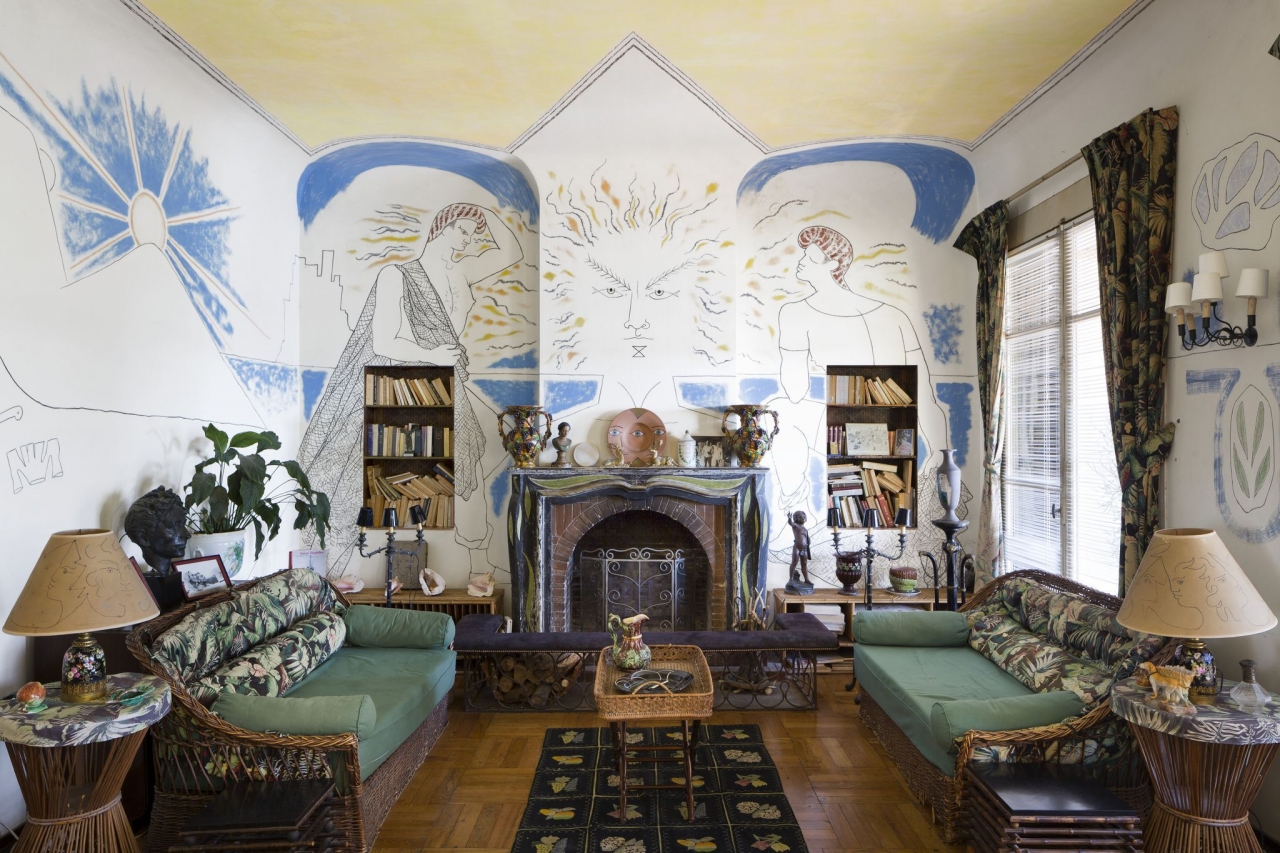 French film director Jean Cocteau lived 11 years in this house where he went for a week's vacation. The artist made all the sketches on the wall and called them 'tattoos'. This is why this house in the south of France is also known as the 'Tattooed House'. 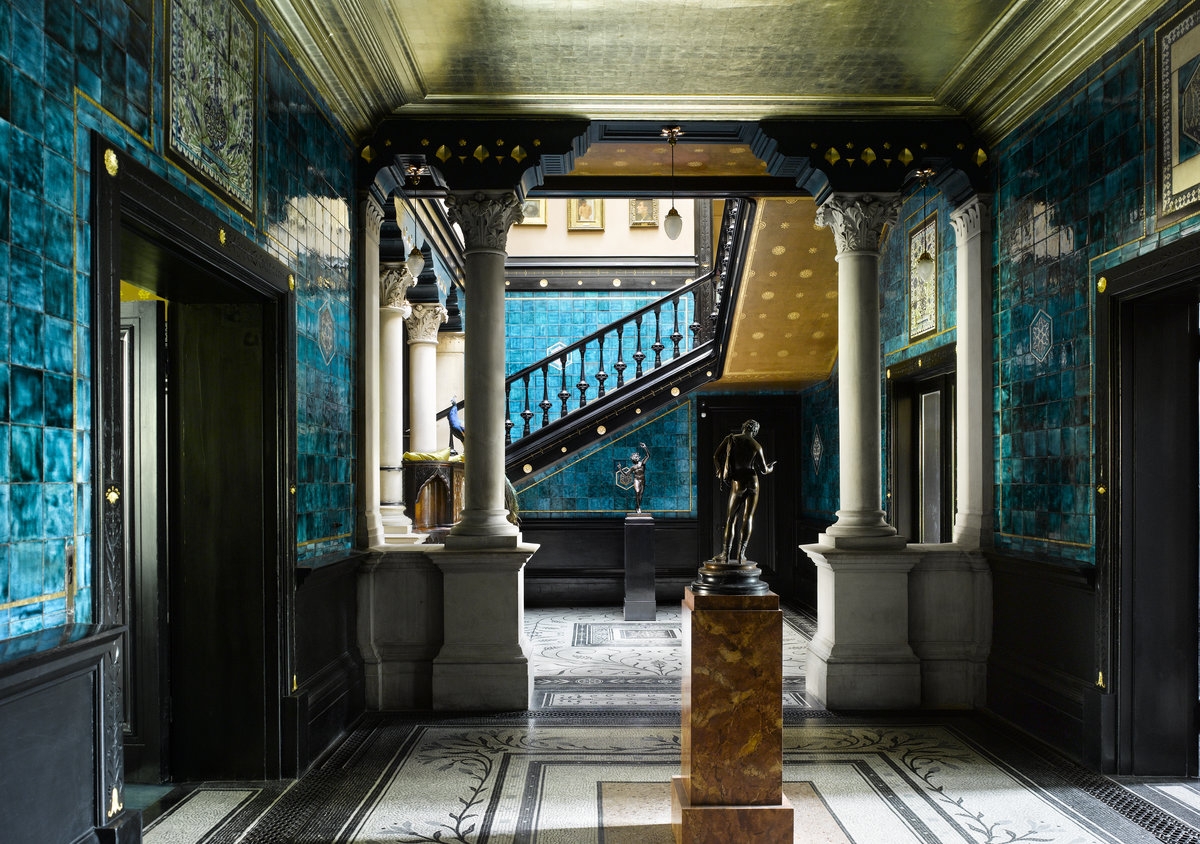 The home of English painter and sculptor Leighton strikingly reflects its colorful spirit. Thanks to the secret door in the house, Leighton's models could enter the house without being seen by their neighbors. 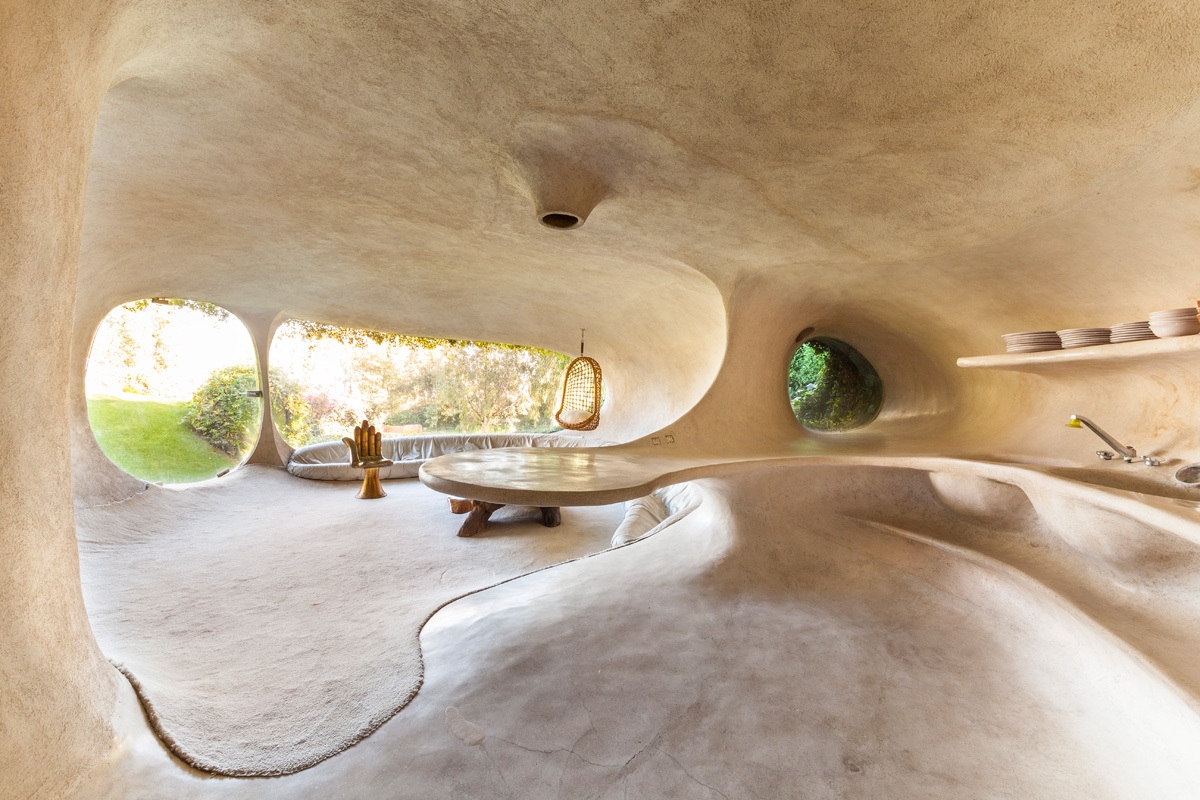 Mexican designer Javier's organic house looks like a cave. This house can be shown as an example of the future of architectural design. The design of the house is influenced by nature. Its exterior is covered with grass, flowers, and bushes. 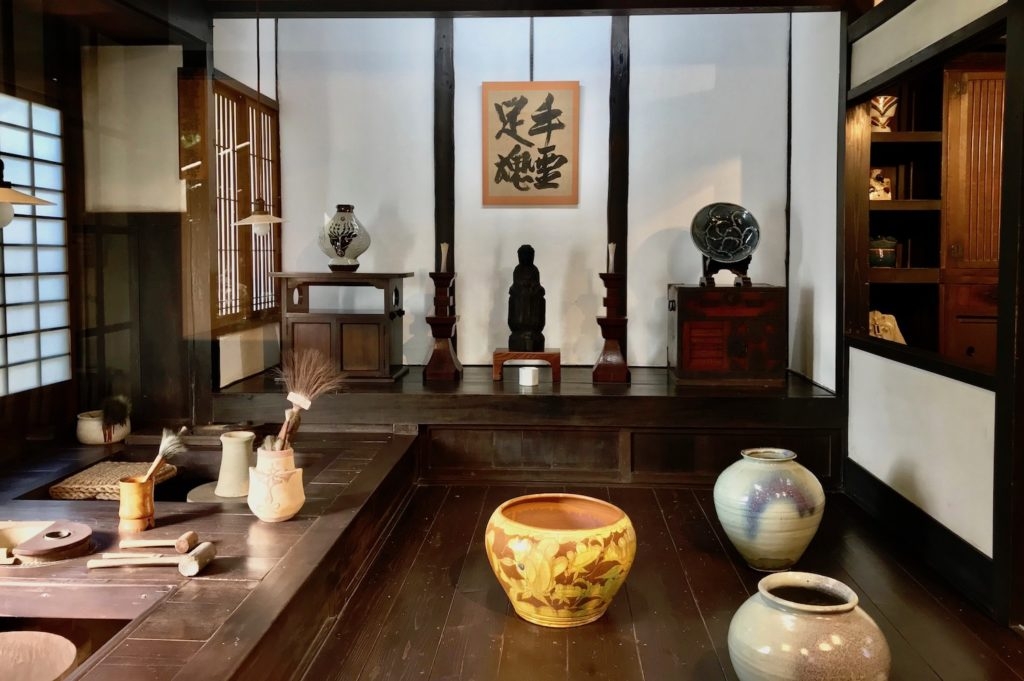 The home of ceramicist Kawai, who lives in Kyoto, contains the colors of his craft brown and organic forms. Working with his architect brother, Kawai's house is a good example of the union of traditional and modern design. 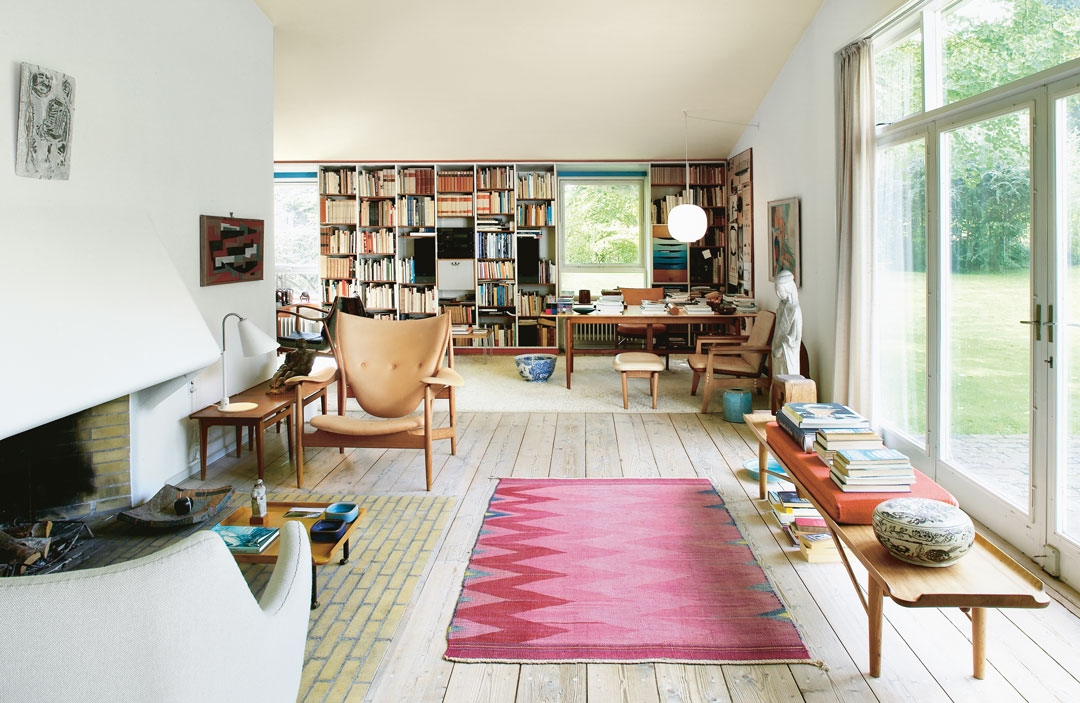 The home of Finn, a Danish designer, and architect from the 1900s, looks surprisingly modern. The artist designed his home in an elegant, rich, and simple way. 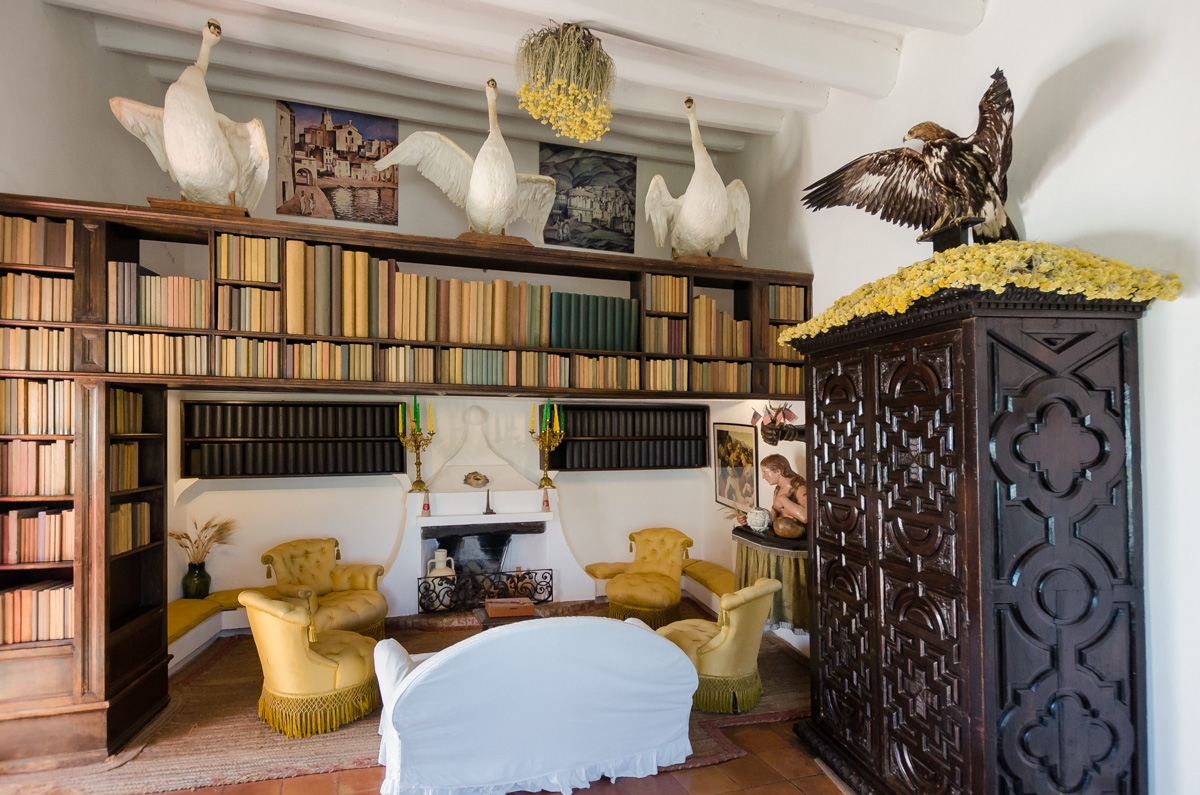 Salvador Dali designed his house in 1930 by purchasing a fisherman's hut in a small village. "I wanted everything to be small", he commented on the interior design of the house. Later this village became his source of inspiration. It is also possible to take a virtual tour of this house. 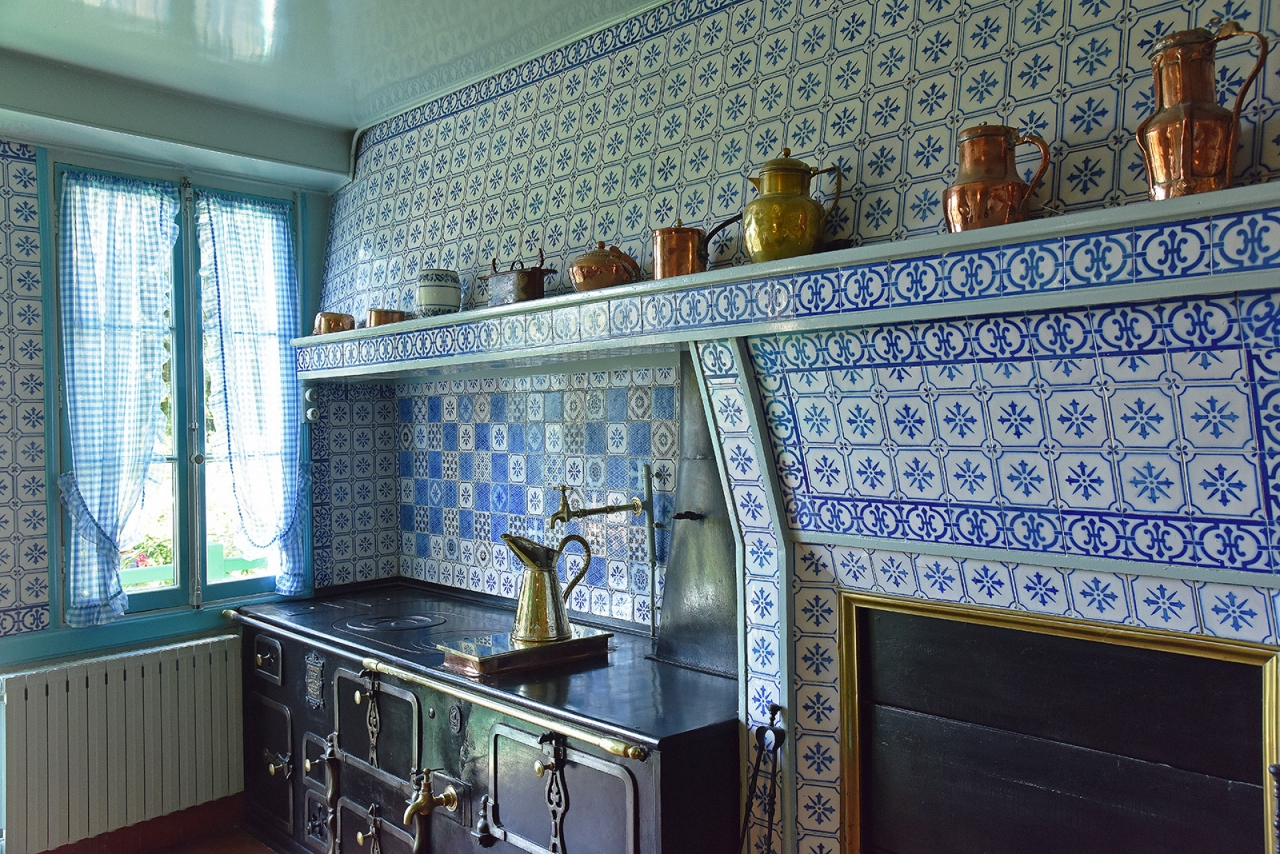 The French painter lived in his home in Giverny for 40 years. The puddles that inspire many of his masterpieces are located near the house. The house of the artist attracts attention with its color palette similar to the colors used by the painter in his works. It is also possible to visit Monet's house with a virtual tour.