FIFA 22 is coming. We already know that the launch for the main consoles in the market is scheduled for October 1. Let's take a look at all the details of the popular video game to keep you up to date with the main news.

Compared to previous games, FIFA 22 has better AI, thanks to the console's ability to process 6x more decisions per second. 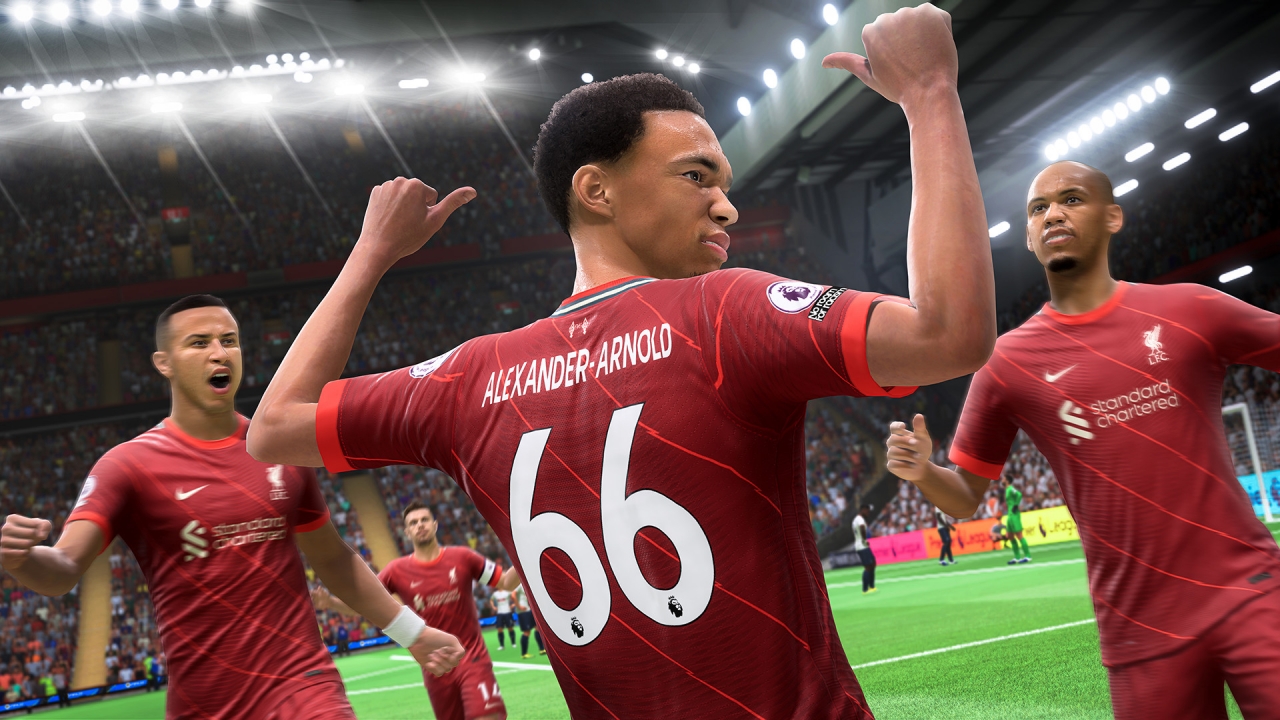 Let's explain how artificial intelligence affects the game with a few examples;

E.g; the artificial intelligence of the defenders is geared towards making them act tactically with other players in the middle line. In practice, this means that players, driven by the new AI, will try to maintain a certain formation on the pitch. The goal here is to ensure that your defenses are better prepared to block shots when the ball enters your area while having your defenders join your attack when you enter the opponent's area.

With this new use of tactical AI, you can see your defenders score more goals.

Regarding the goalkeepers, we can say that they will have a more human-like decision-making mechanism. With this new feature, goalkeepers will be able to react differently when under pressure, and they will have personalities that will cause the dynamics of the matches to change a lot.

The physics of the ball has also been handled with new updates. Tuned parameters such as “Speed, Swing, Air resistance, Ground friction and rolling friction” make every touch, shot, pass and dribble look and feel like a real ball. 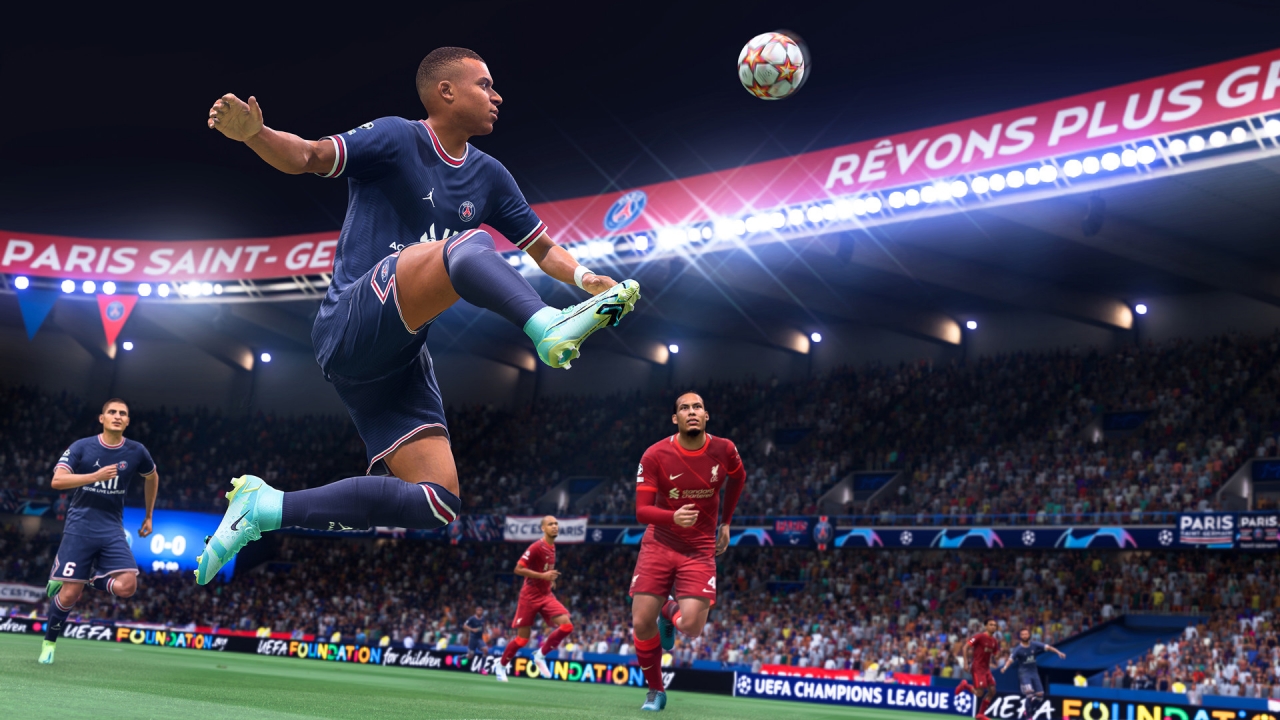 Alex Scott, a member of the English Football Hall of Fame, will be inducted into FIFA 22 as the first English-speaking female commentator in franchise history.

"I'm happy to share the news that I've finally joined the FIFA family and will be the commentator on FIFA 22. FIFA is a great game for football and women and girls around the world. It's also a great moment for me, both personally and professionally," she said.

To encourage diversity, EA will make it easier for users to play as women in FIFA 22's Pro Clubs mode. In addition, the online mode, which allows players to create and control football players of their design, now also allows the creation of female athletes. After designing a player to your liking, you can take him to professional clubs and compete in matches. 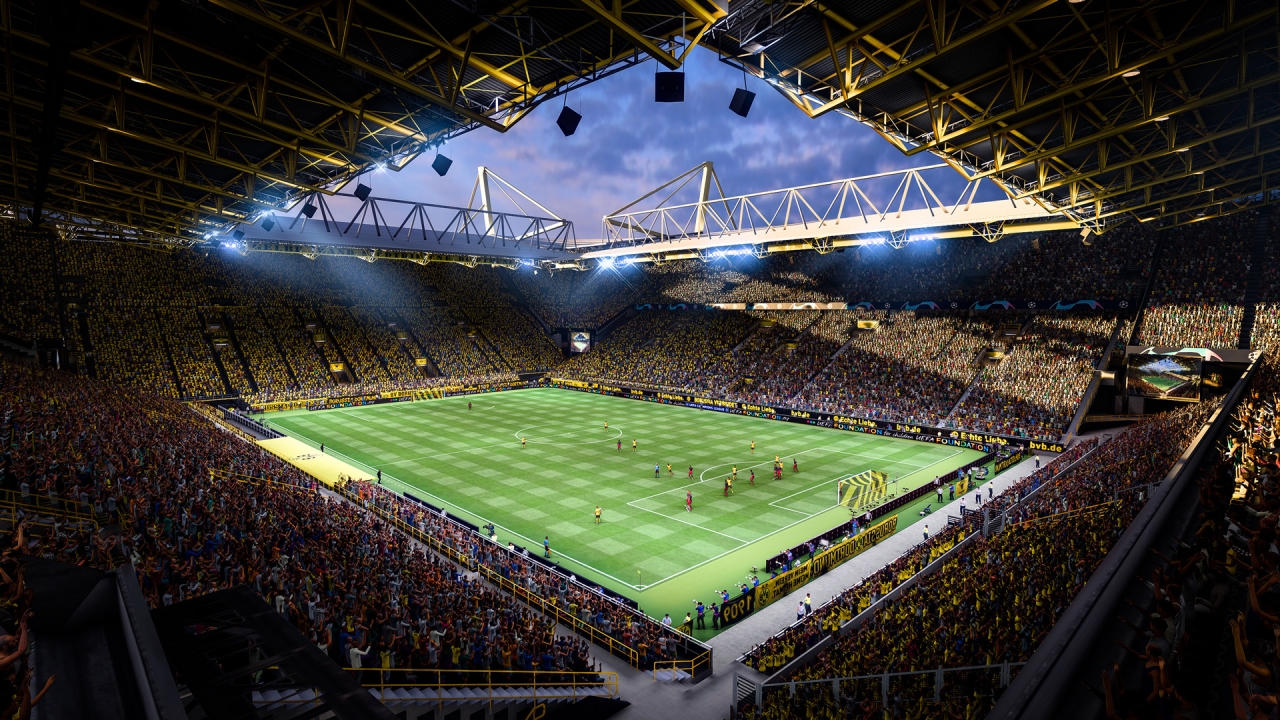 Hypermotion is a machine learning algorithm that writes new animations in real-time that are “inspired” from real performance data collected from real players and mocap. To that end, EA claimed to have captured an "unprecedented amount of high-quality real human movement data."

By the way, Hypermotion technology will only be available on new generation consoles. Because it is a highly advanced system based on 8.7 million frames of match capture data.