How is the situation in countries using Chinese vaccines such as Sinovac and Sinopharm?

A recent report by The New York Times showed that more than 90 countries, mostly administering the Asian country's vaccines, were the worst-responders to new variants of the coronavirus.

Argentina has so far purchased 6 million doses of Sinopharm vaccine and recently announced that it will be adding 24 million more, which will start arriving in the next few days.

Although the most applied vaccine in the country so far is Russian Sputnik V, the data draws attention when looking at a report published by The New York Times, which realizes that there are currently new COVID-19 outbreaks despite maintaining high immunization in some countries. 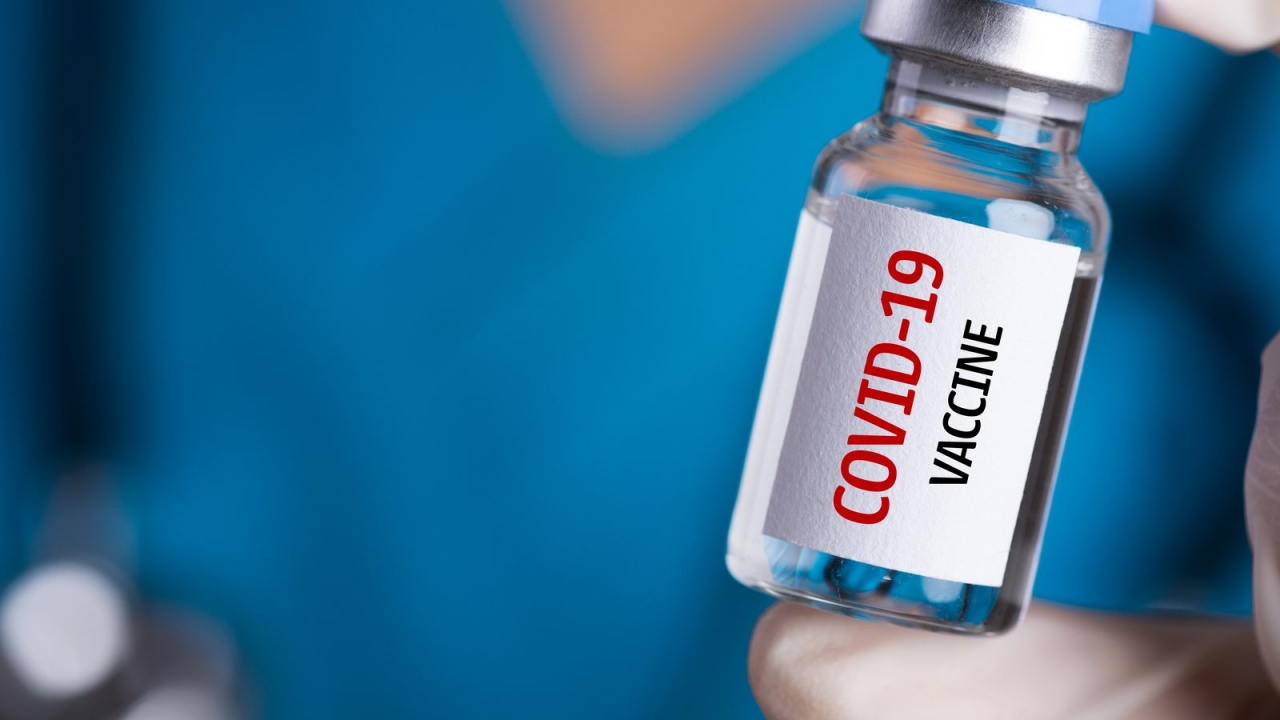 The common point of countries with a population ratio such as Chile is that; More than 90 countries are still administering vaccines created in China that do not appear to respond to the effects of the new variants.

The New York Times developed this research based on COVID-19 transmission data from some countries that mostly use Chinese vaccines, such as Turkey, Mongolia or Chile.

Questions raised about the effectiveness of the Sinopharm and Sinovac vaccines were dismissed by Wang Wenbin, a spokesperson for the Chinese Foreign Ministry, who called such criticism "bias-driven defamation".

Of course, some experts say that while these Chinese vaccines are not as effective as mRNA vaccines, they do not fail. No vaccine provides 100% protection against COVID-19, so new cases will of course be expected.

Experts say the critical metric for measuring success is not to target zero COVID-19 infections, but to prevent deaths and hospitalizations.

Both use inactivated viruses to elicit an immune response in the patient, a tried and tested method of vaccination.

Professor Jin Dong-yan, a virologist at the University of Hong Kong;

"If we want to reduce severe cases and the number of deaths, Sinopharm, Sinovac can help," he said.

But trials so far show that Sinopharm and Sinovac are less effective against COVID-19 than their mRNA counterparts made by Pfizer and Moderna laboratories. 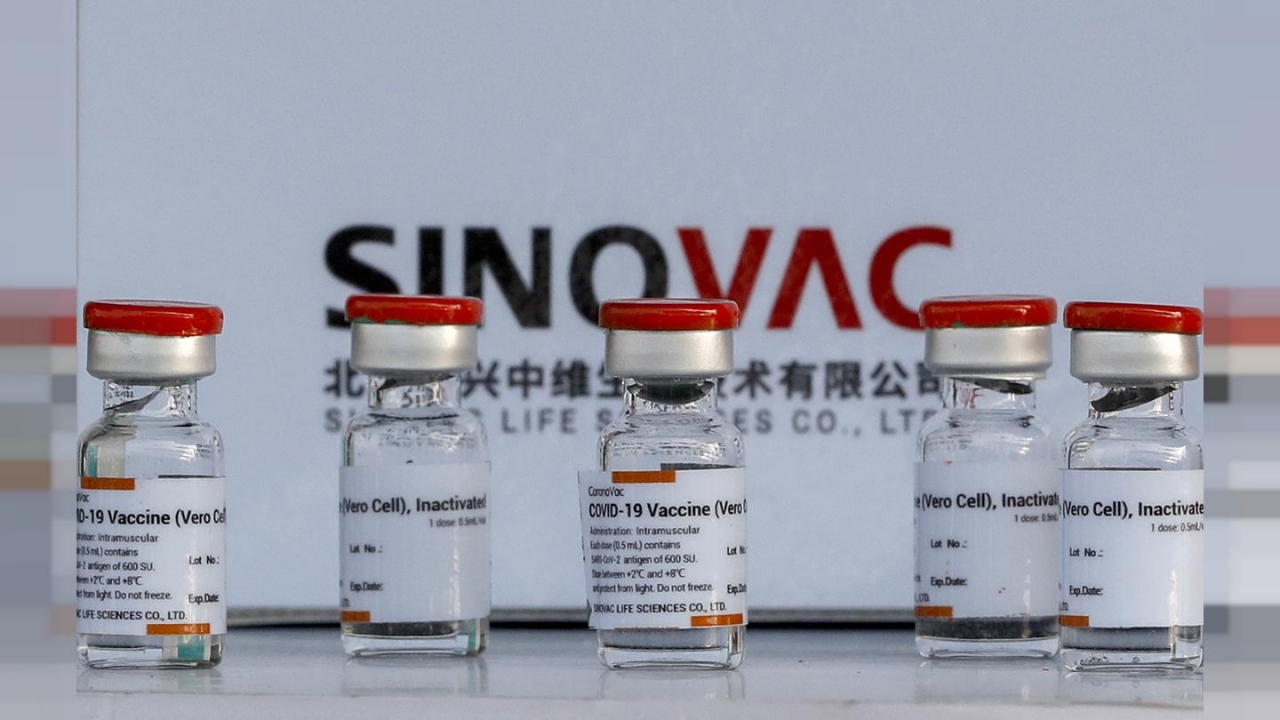 According to trial data submitted to WHO, in Brazilian trials, Sinovac was approximately 50% effective against symptomatic COVID-19 and 100% against serious illness. According to the WHO, the efficacy of Sinopharm for both symptomatic and hospitalized disease was estimated at 79%.

For example, in Argentina, preliminary results of a study conducted by the Ministry of National Health to evaluate the effectiveness of different vaccines administered in the country in people aged 60 years and older, were announced to reduce deaths from COVID-19 by 70% to 80% with one dose of Sputnik V and AstraZeneca.

In the case of 2 doses of these vaccines, the analysis concluded that the reduction in mortality was over 90%

Ben Cowling, professor of infectious disease epidemiology at the University of Hong Kong, said Chinese vaccines have drastically reduced the number of infections and deaths.

"I think vaccines definitely work, and they definitely save a lot of lives," he said.

In line with The New York Times' investigation, the prestigious Argentine neurologist Conrado Estol warned last week about the critical situation these countries may face in the face of the coronavirus delta variant if they do not change their health policies. 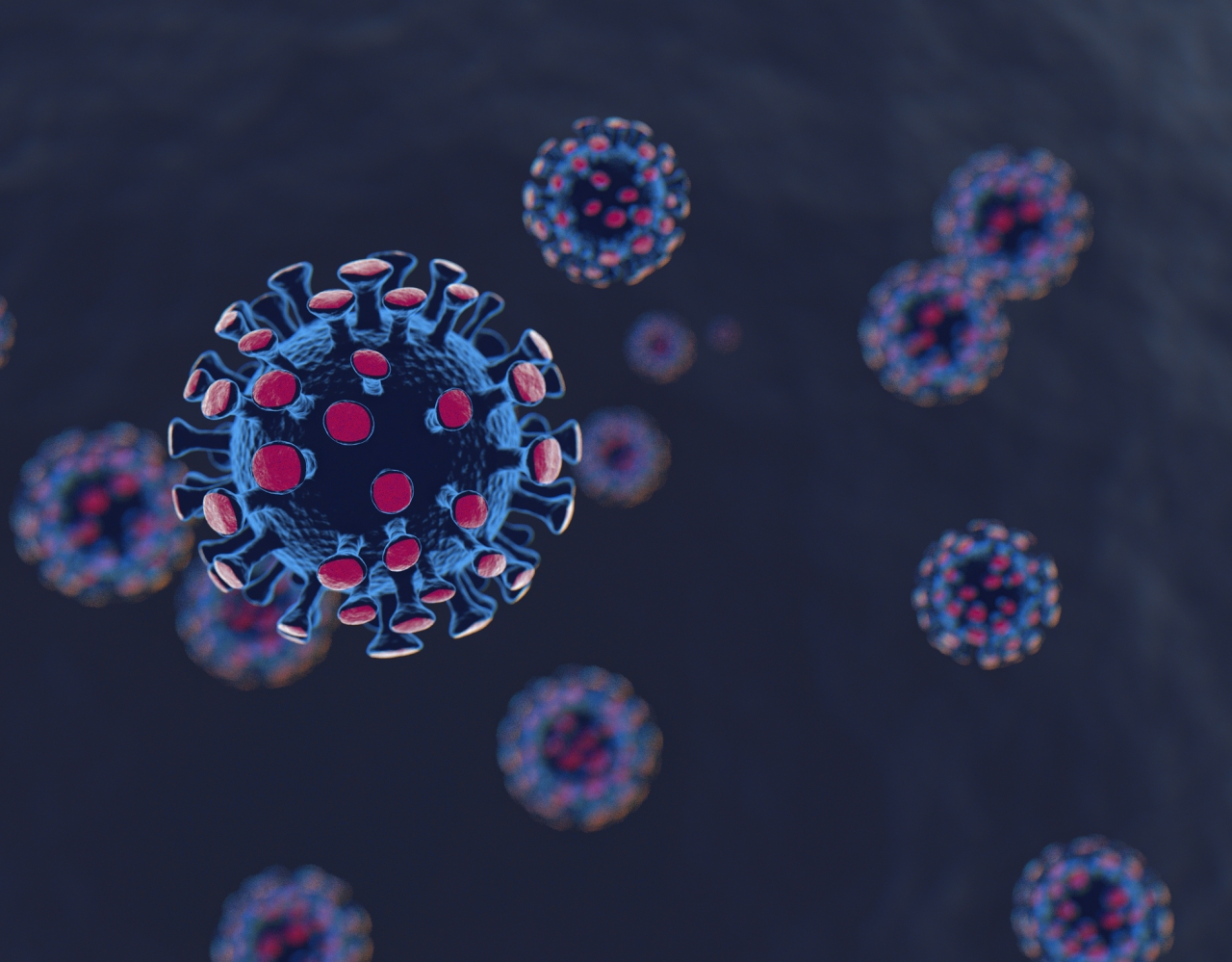 In this context, he said that these countries should stop receiving Chinese vaccines because there are international studies showing that they are the least effective;

“I wouldn't buy more Sinopharm or Sinovac. “There is strong evidence from data from top vaccinating countries such as Mongolia, Chile, Uruguay, and Turkey, showing that Chinese vaccines were more effective before the delta variant appeared, but were not sufficiently resistant to new variants.”