Lil Uzi Vert Claims He Is About To Buy A Planet

Lil Uzi Vert became very popular with the public earlier this year when he had a pink diamond implanted on his forehead.

The American rapper continues to surprise with new news on the agenda.

Lil Uzi Vert announced that he was about to take a planet and even asked his followers to help him baptize it.

The extraordinary news was spread on Twitter by Claire Boucher, a space-savvy Canadian singer known by the stage name Grimes. 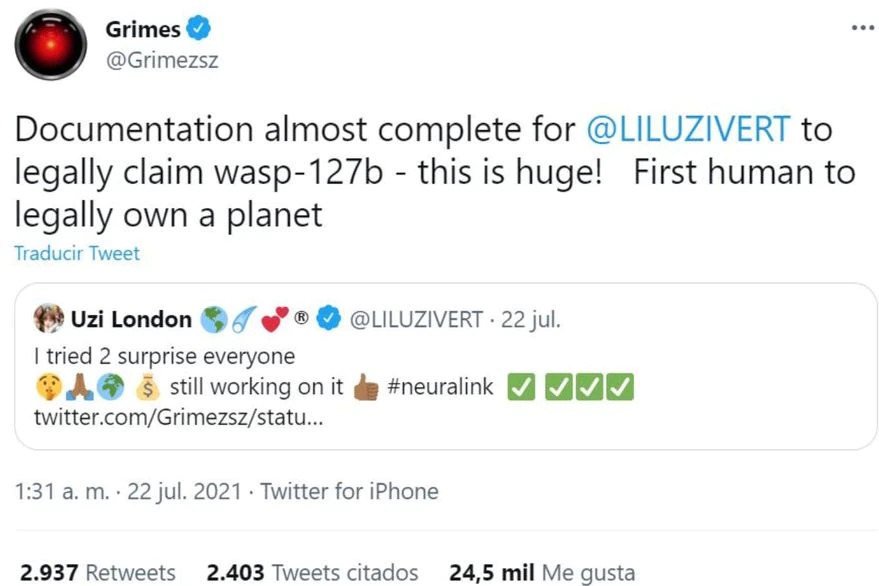 Why is it important for Grimes to share this?

Another reason why the announcement is noteworthy is that Canadian artist Grimes is also a partner of Elon Musk, who deals with space issues. 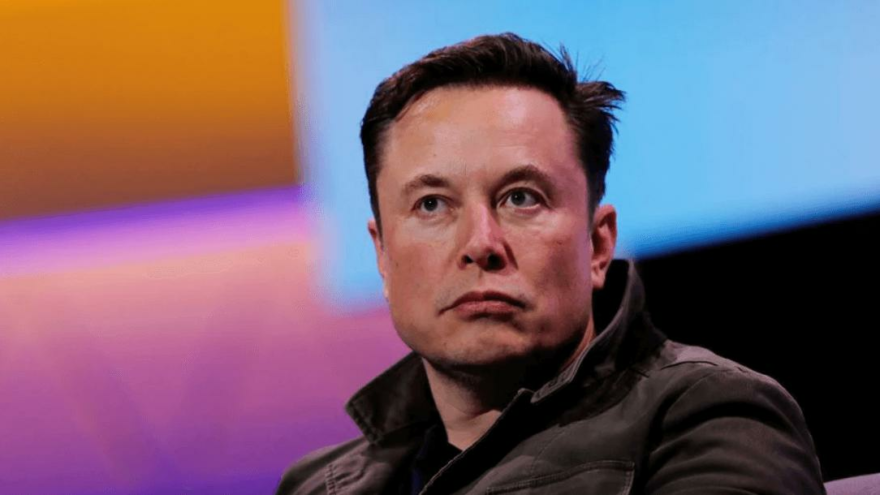 Last Thursday, this artist wrote on his Twitter account that Lil Uzi Vert will be the owner of Wasp-127b, thus becoming the first person to "lawfully" own such a celestial body.

Replying to a message written by rapper Grimes, "I'm trying to surprise everyone" Lil Uzi Vert also asked his followers to help him name his new purchase. 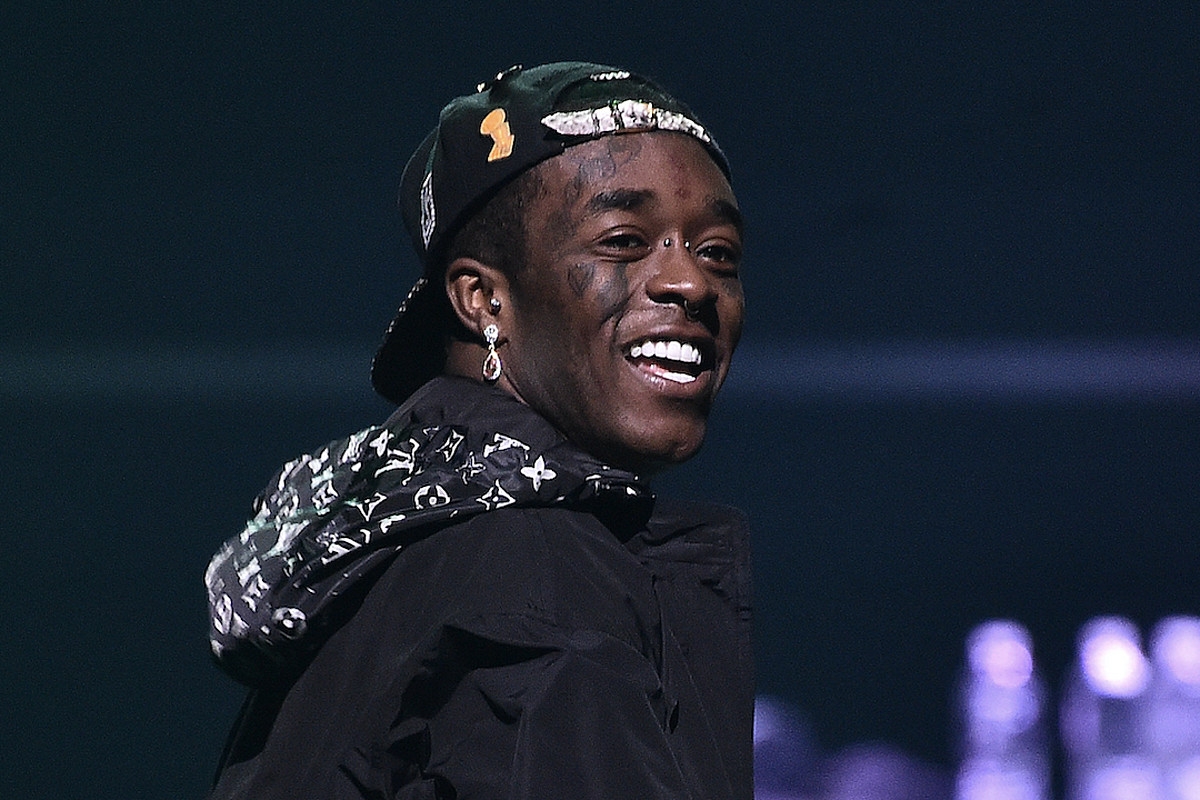 Wasp-127b is a gaseous exoplanet 1.4 times larger than Jupiter, orbiting a Sun-like yellow dwarf star about 332 light-years from Earth, as reported in another tweet from Last in Space.

Of course, no one really knows with whom the American rapper will be negotiating this strange space real estate operation, and the controversy has already reached private media channels, where experts argue that it is impossible to buy.

Those who do not believe in the possibility of acquisition argue that this would violate the 1967 Outer Space Treaty, which prohibited all nations and citizens from claiming land beyond Earth. 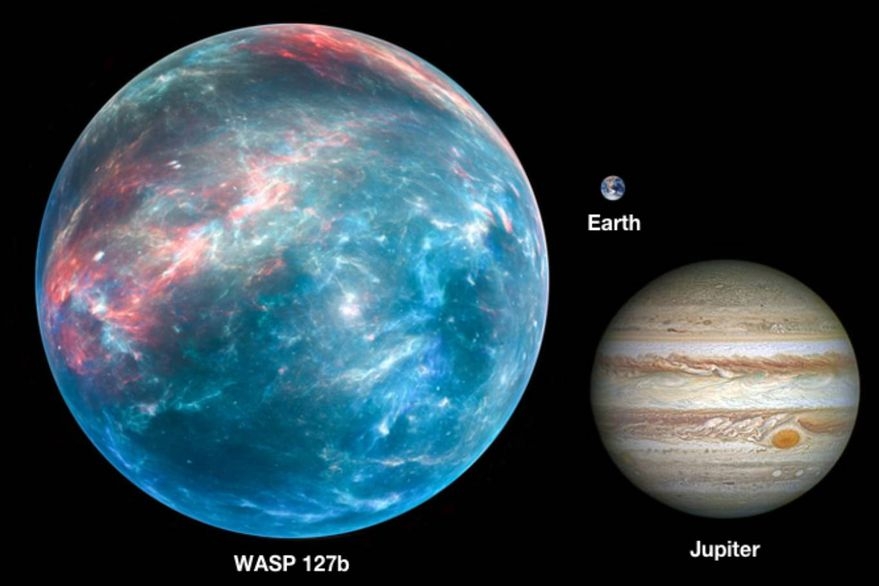 Lil Uzi Vert did not reveal much about the acquisition of exoplanet Wasp-127b.

With the issue being on the agenda, NASA published an announcement and said;

Although we don't name planets and don't sell them, we are curious about 4438 worlds discovered beyond our solar system. Wasp-127b came to the agenda of many people with this issue and created awareness.

NASA's message to the singer ended by saying, "If you want to discover more information about that planet, contact us."

While he might not get a planet, for now, it seems it's no surprise that the famous rapper continues to amaze his fans. In February of this year, the American rapper also uploaded a video on social media in which he showed a $24 million pink diamond placed between his eyebrows as a third eye. 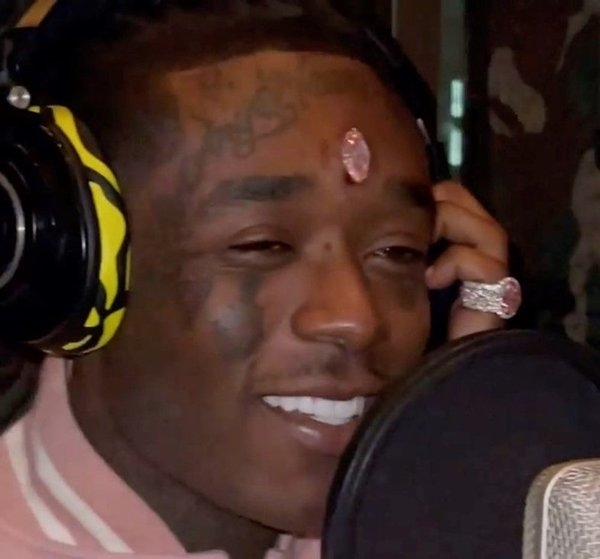 Meanwhile, Lil Uzi Vert's relationship with Grimes has been going on for quite some time. They even recorded some musical hits together, RT media reported.

Xiaomi must be crazy, refers to 'Bill-Melinda Gates' Divorce Decision