It all started when 7-year-old Thomas told his classmates that his uncle is Superman. His classmates didn't believe it and made fun of him, but of course, Thomas knew he was right.

Of course, the idea of a 7-year-old's uncle becoming Superman sounds crazy. Now let me explain how it started and how it ended.

Thomas's teacher gave the whole class an activity assignment to talk about their family. Thomas's other friends began to tell about their families, and when it was Thomas' turn, he said that his Uncle is Superman. The whole class started laughing and making fun of Thomas. Even his teacher didn't believe it. His teacher reminded Thomas that there is no such thing as a superhero, it's just a TV show or movie character so he shouldn't lie, but Thomas was pretty sure of what he was saying.

When the English boy returned home, he was completely frustrated because the other children had laughed at his words. In fact, Thomas had even considered getting applause from his friends for being Superman's nephew, but unfortunately, the opposite happened. Thomas's teacher continued to remind him that he should not lie. Said also would call his family if he continued to insist.

At the end of the day, the teachers called the boy's mother, her mother confirmed his child's words, and said yes! The boy is Superman's nephew is telling the truth. But this only made the teachers angry even more. 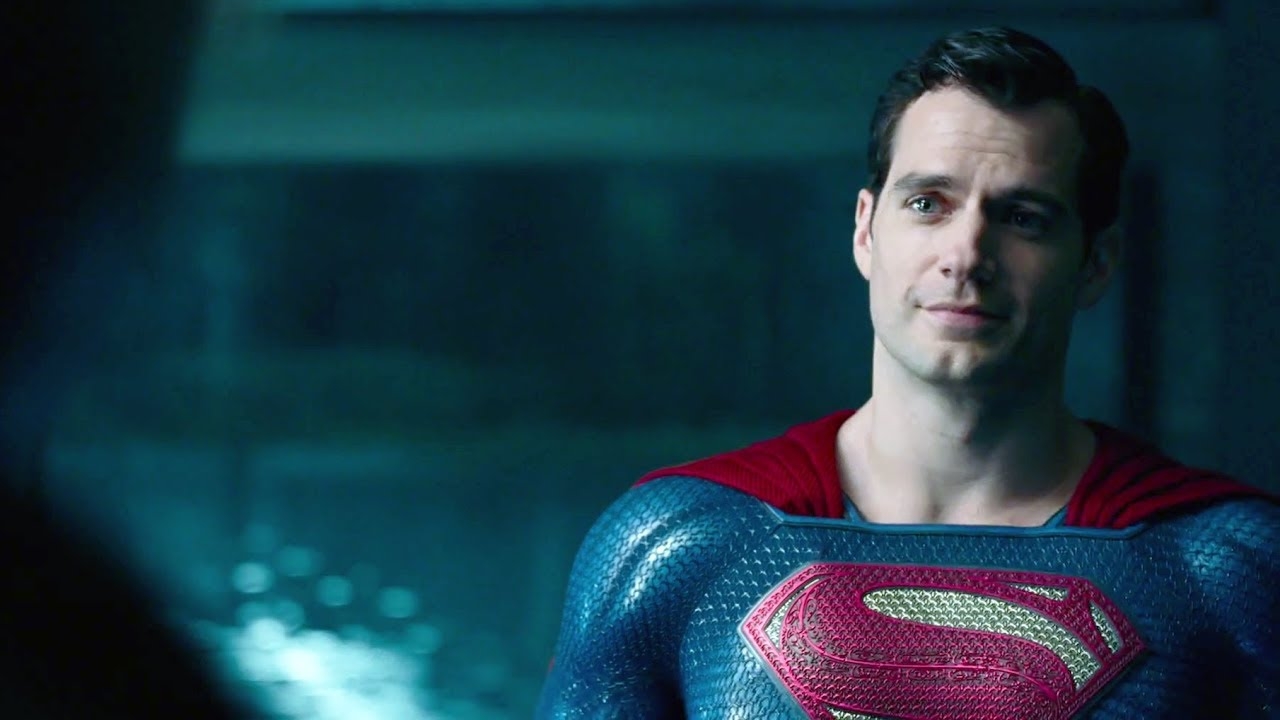 Thereupon, the mother took action so that the child could prove the truth and his pride would not be hurt.

According to the newspaper La Vanguardia, Thomas' mother called her brother-in-law to accompany him to class the next day so she could prove what he said was true. 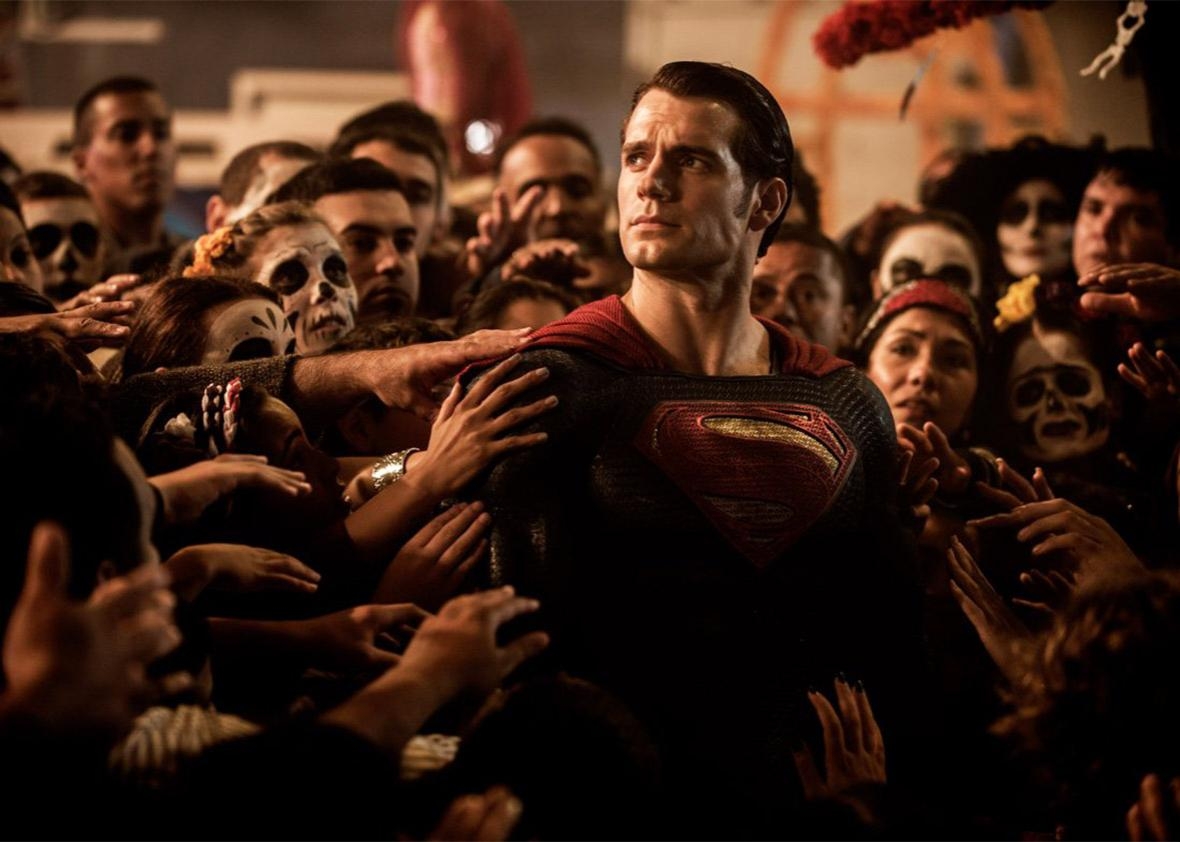 The next day, when Henry Cavill went to school with his nephew, everyone was shocked because the famous actor was indeed Thomas's uncle. 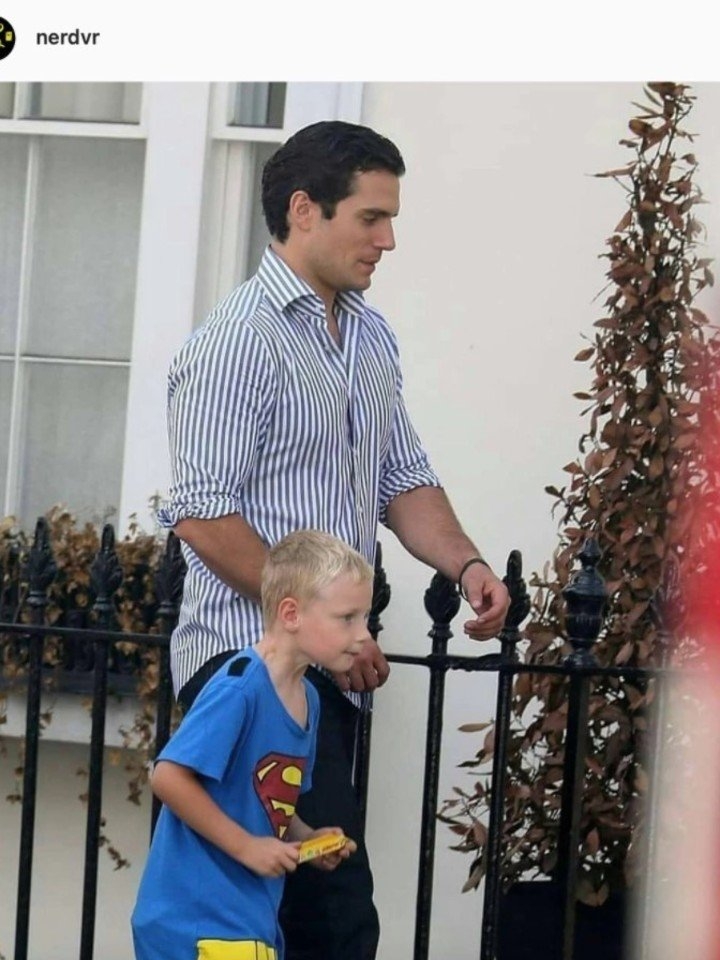 This story actually happened in 2013 and the boy is now 15 years old.

But it just went viral on social networks. It was Henry Cavill himself who quoted this in an interview on the American television show "Live! With Kelly and Ryan" in 2018, and he showed more than just pride in his nephew's tenderness.

Henry Cavill will star in another epic fantasy saga. The actor, who plays the witch Geralt of Rivia in The Witcher series and Superman in the DC Universe movies, will be the star of the new version of Highlander, which will be directed by Chad Stahelski, the director of the Uncontrollable saga. 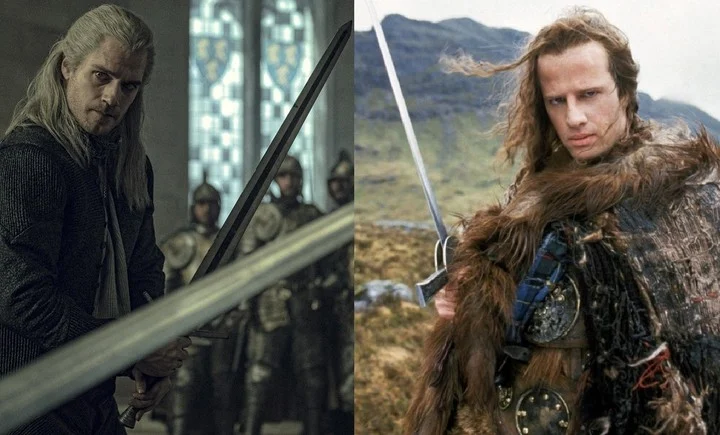 Cavill confirmed the news by sharing a screenshot of the news on his social networks and then declared his love for the 1980s movie starring Christopher Lambert and Sean Connery.

"I've got exciting news. I've been a fan of Highlander since I was a kid. From all the great '80s movies soundtracked by Queen to a TV series featuring an actor who looks a lot like one of my brothers. Now I can't wait."

20 Secrets and easter Eggs in the movie Matrix