Sony & Discord Partnership Established: Discord to Be Integrated into PlayStation Network in 2022

Discord, which came to the fore with claims that it will be purchased by Microsoft just a few weeks ago, has partnered with Sony.

In the announcement made by Sony Interactive Entertainment's CEO Jim Ryan, it was announced that Discord will be integrated into PlayStation Network in 2022.

Discord has recently attracted attention as an application that has more than 140 million monthly users worldwide and continues to rise.

So much so that, some rumors in the past weeks have revealed that Microsoft wants to pay more than $10 billion to buy Discord.

Considering the bold steps Microsoft has taken recently in the game world, this acquisition, which makes sense, was unfortunately not realized.

However, it turns out that Microsoft is not the only company with plans for Discord.

Another star of the gaming industry Sony is also in this race.

Sony and Discord have already partnered to improve their social gaming experience according to a statement from Jim Ryan, CEO of Sony Interactive Entertainment.

Discord will be integrated into PlayStation Network in 2022 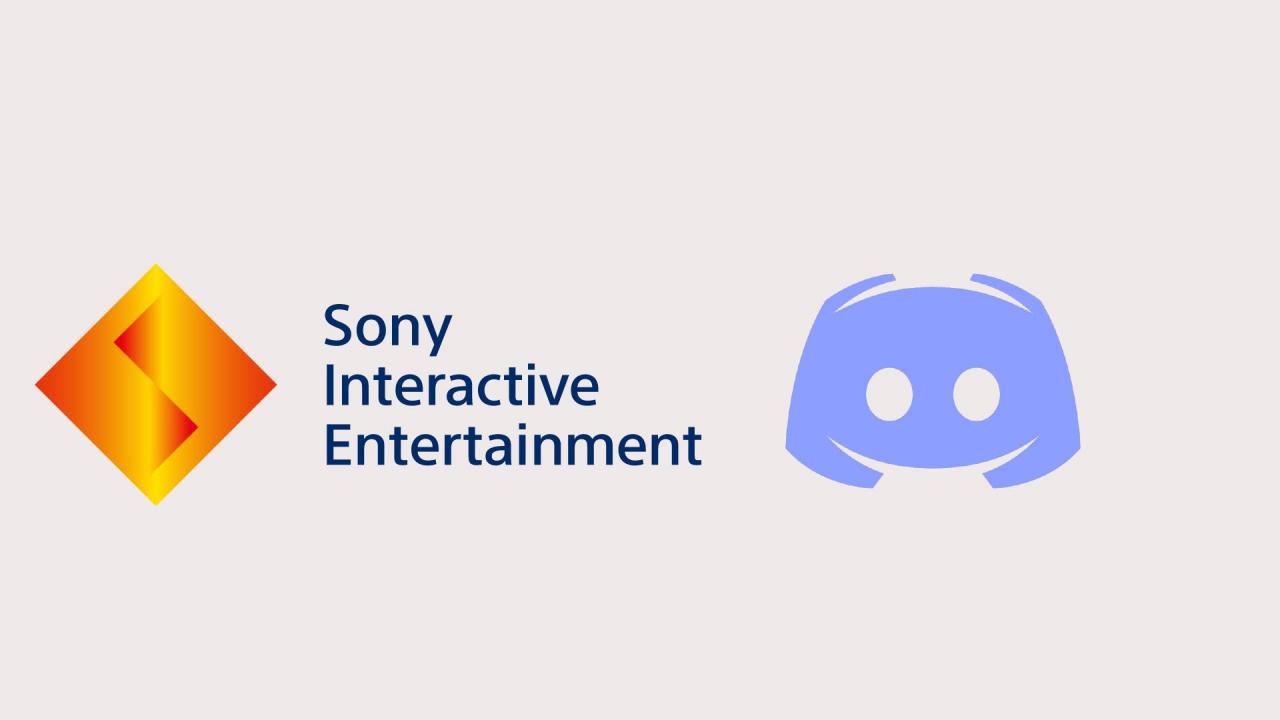 "We and our teams are already working hard to make Discord a part of your social and gaming experience on PlayStation Network. Our goal is to bring together Discord and PlayStation experiences on console and mobile devices early next year, allowing friends, groups and communities to have fun and communicate more easily while playing together."

But for now, there is no exact information yet regarding the details of this integration will be and when exactly it will be available.

On the other hand, we know that Xbox and Discord integration has been possible for many years but this integration is very limited and only has simple features such as seeing your friends on Discord what game you are playing. 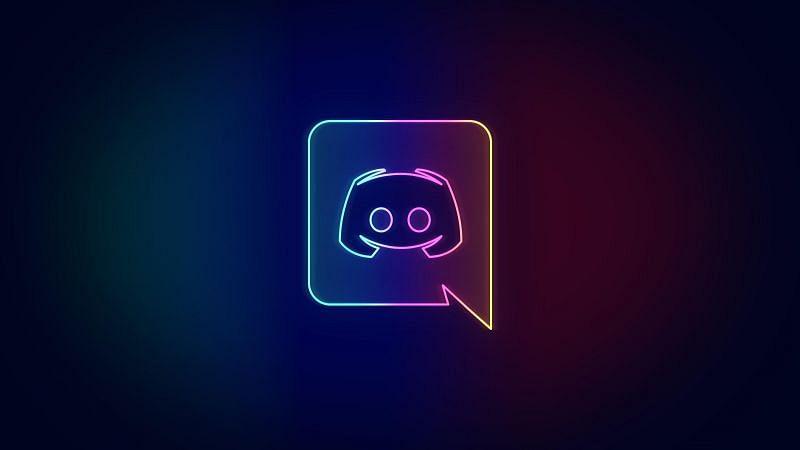 It is thought that Sony & Discord partnership will bring a more detailed collaboration than that.