13 Pokémon And Their Real-life Counterparts (You Won't Believe)

Satoshi Tajiri, the creator of the legendary Pokemon series, couldn't have found so many Pokemon types out of nowhere, right? Of course, these Pokemon were creatures inspired by real-life and mythology. Let's take a look at the real-life counterparts of Pokemon. 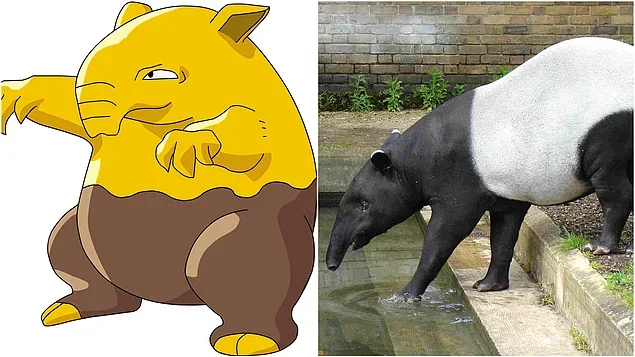 Indian tapirs are the only tapir species living in Asia. The word Drowzee comes from the English word drowsy, which means sleepy. 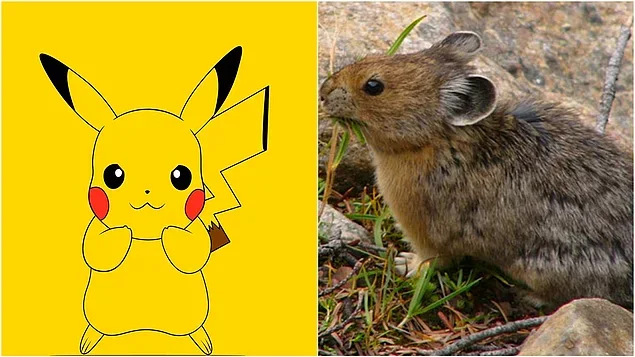 Pikachu, Ash's best friend and travel companion, is similar to the Pika rat, for which he was named. Pika rats are very rare and endangered creatures in the mountains of China and Tibet. 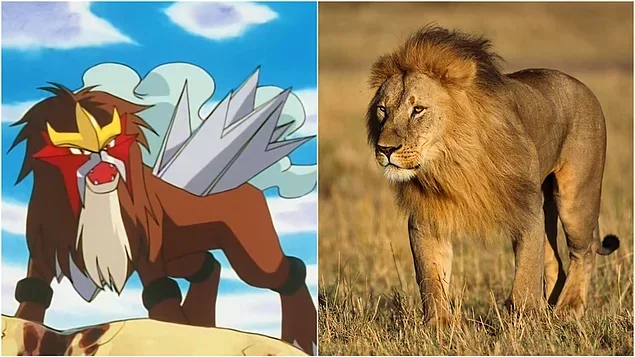 According to the story, Entei, created by the legendary Pokemon Ho-oh, is also a legendary Pokemon. We saw him in the 259th episode and the 3rd movie in the anime. Doesn't it look very similar to lions, the king of the jungle? 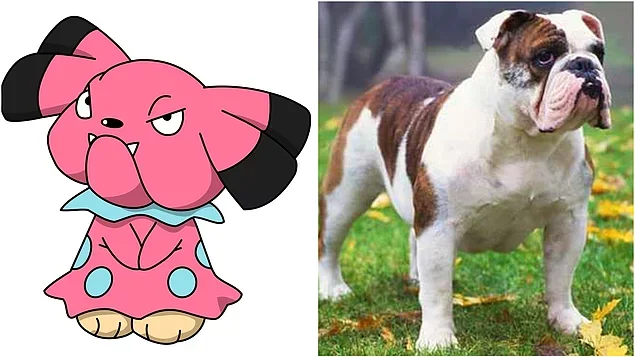 The Bulldog breed, which was bred for fighting in England centuries ago, is very similar to the Snubbull and Granbull in our series. 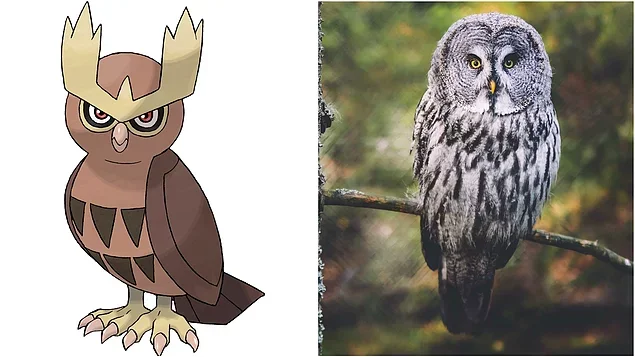 Noctowl, which has the word owl in its name, which means owl in English, is almost as if it says I came from real life. 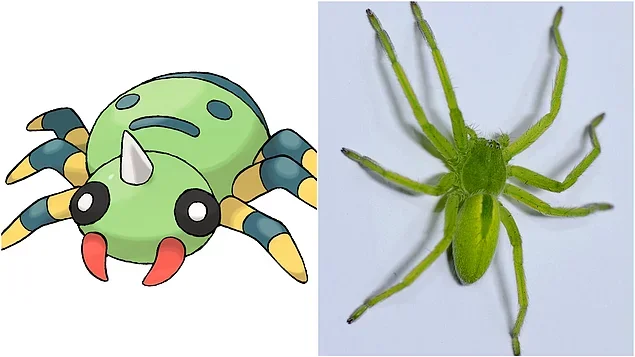 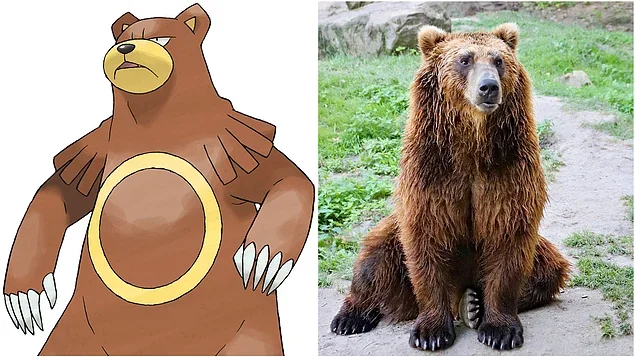 Bears are dangerous carnivorous mammals in the family Ursidae. It seems to be a waterproof fact that Ursaring was derived from bears and even from the name of the Ursidae family. 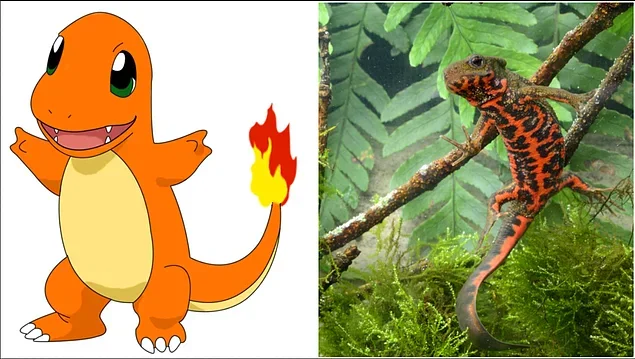 Although the Red-Bellied Japanese Salamander, called Cynops Pyrrhogaster in Latin, does not walk with a fire that shows its emotions in its tail, its similarity with Charmander is very obvious. 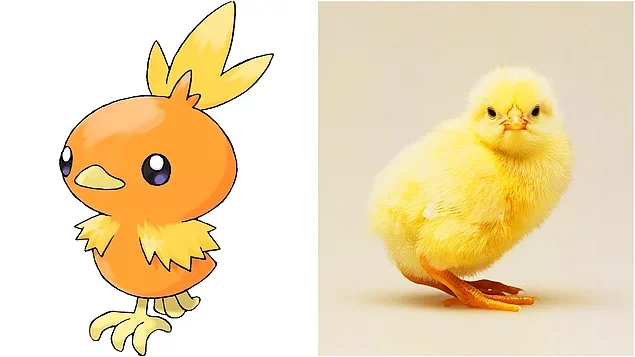 Torchic, one of the 3rd Generation starter Pokemon, is a flame type Pokemon. Resembling a chick in appearance, the Pokemon also resembles a rooster as a Combusken when evolved. It also takes its name from the word torch. 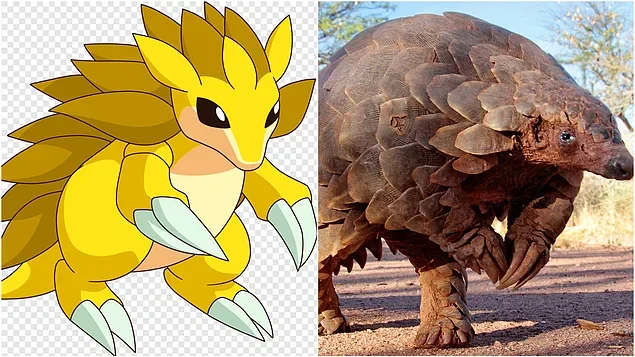 With their large claws and scaly back, Pangolins and Sandslash are very similar, don't they? Its name comes from the English word sand and slash. 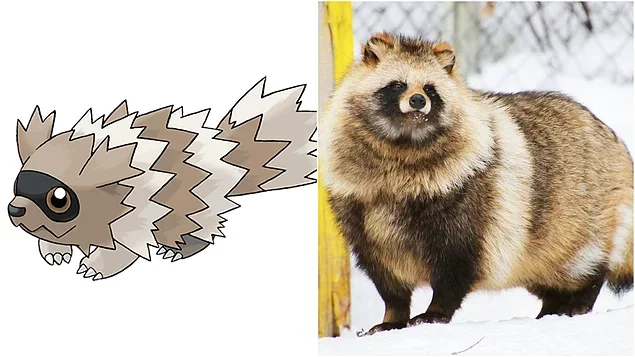 Tanuki, also known as the Japanese Raccoon Dog, has an important place in Japanese culture. Although they are referred to as dogs, some features are similar to cats, for example, Tanukis arch their backs when trying to scare another creature. Don't you think they look very similar in appearance? 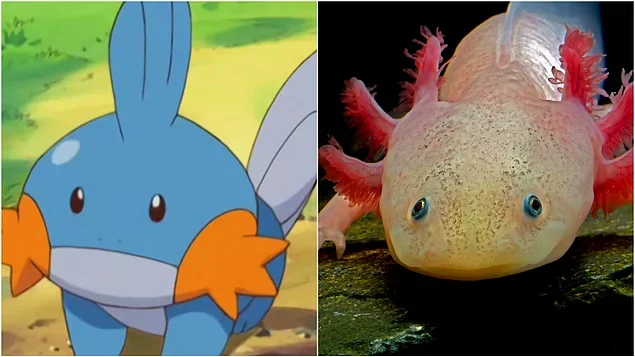 Axolotls are a species of Mexican mole salamanders belonging to the tiger salamander group. Since these creatures do not undergo metamorphosis, they have gills and live in water. Axolotls, whose main habitat is Mexico, are very similar to Mudkip in terms of both features and appearance. 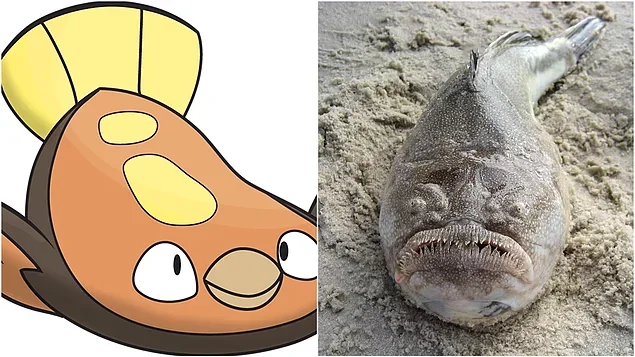 Some species of Stargazers, which bury themselves in the sand and catch and feed on living things passing over them, are poisonous and some species can cause electric shock. Some fishermen call them "the most despicable creature ever created" because of both their ambush abilities and their dangerousness by giving poison and electricity. How similar are Stunfisk and Stargazer, right?

A New Coronavirus Can Make human Sick From Dogs

What Is the "Oura Ring" that Billionaires Buy?