Entertainment Sunday 23rd of May 2021

20 Secrets and easter Eggs in the movie Matrix

The Matrix, which was watched over and over again by the people once, had unknown and rather strange details. At the end of our content, let's take a look at these details that will probably allow us to watch the movie again ... 😋

Janet Jackson was offered to play the role of Trinity, but she refused it because of that the filming coincided with the famous singer's concert tours. 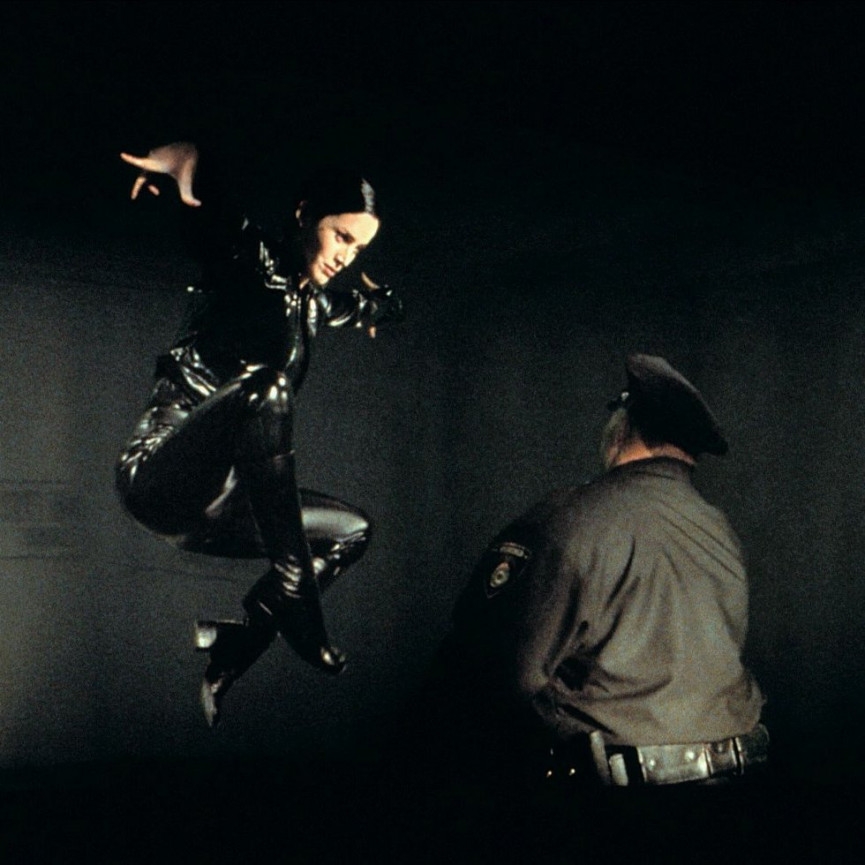 The shooting time of the movie is normally stated as 90 days, but it could not be completed within the expected time. Angered by this situation, Warner Bros started to squeeze the Wachowski sisters. The producer and director sisters sent a chic version of the film's opening scene to calm the studio. Warner Bros Wachowski left the brothers alone, impressed by what they saw. 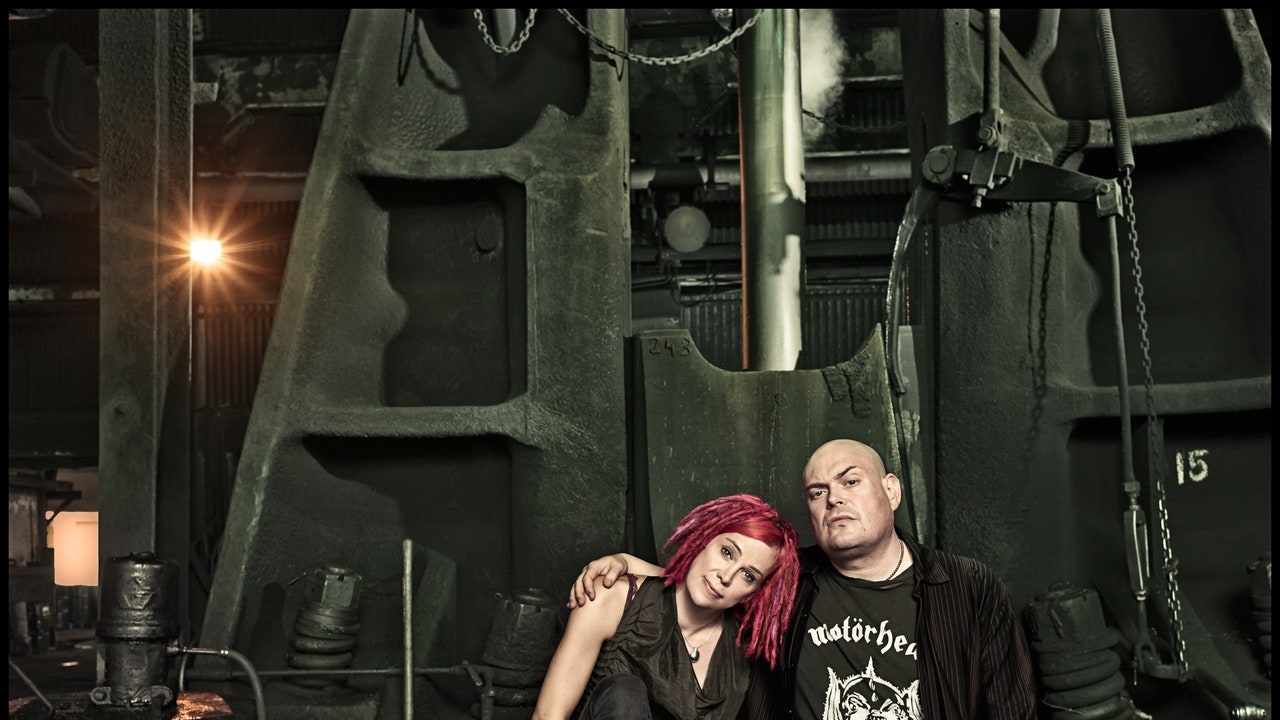 Will Smith, Nicolas Cage, Brad Pitt, and Val Kilmer were offered for the character of Neo, but they all refused. Later, director Wachowski took the same offer to Johnny Depp, but this time Warner Bros didn't want him. 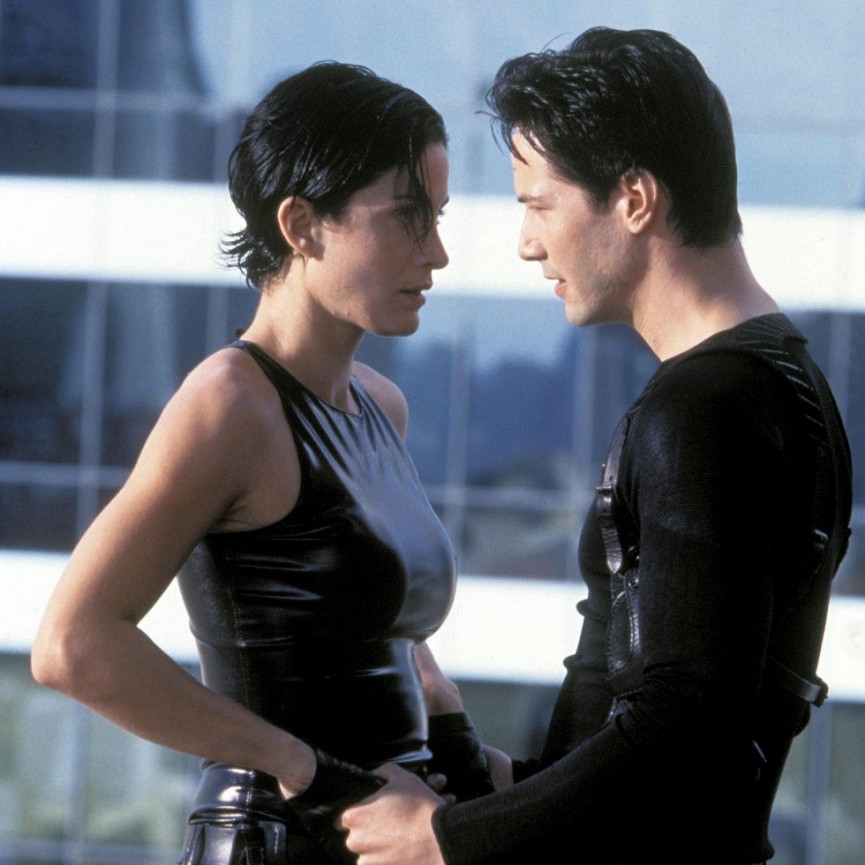 Director Wachowski wanted the cast to fully understand the philosophy of the movie. For this reason, she asked the leading actors, especially Keanu Reeves, to read the books titled Simulators and Simulation, Out of Control, and Evolutionary Psychology before shooting. 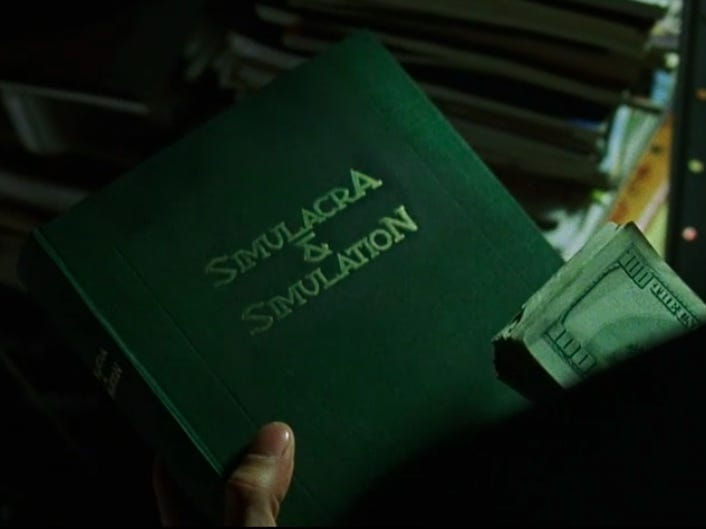 Keanu Reeves had serious back surgery before shooting, so discomfort in his spine caused paralysis in his legs. During the pre-shooting combat training, Keanu could not even kick for 2 months due to surgery. 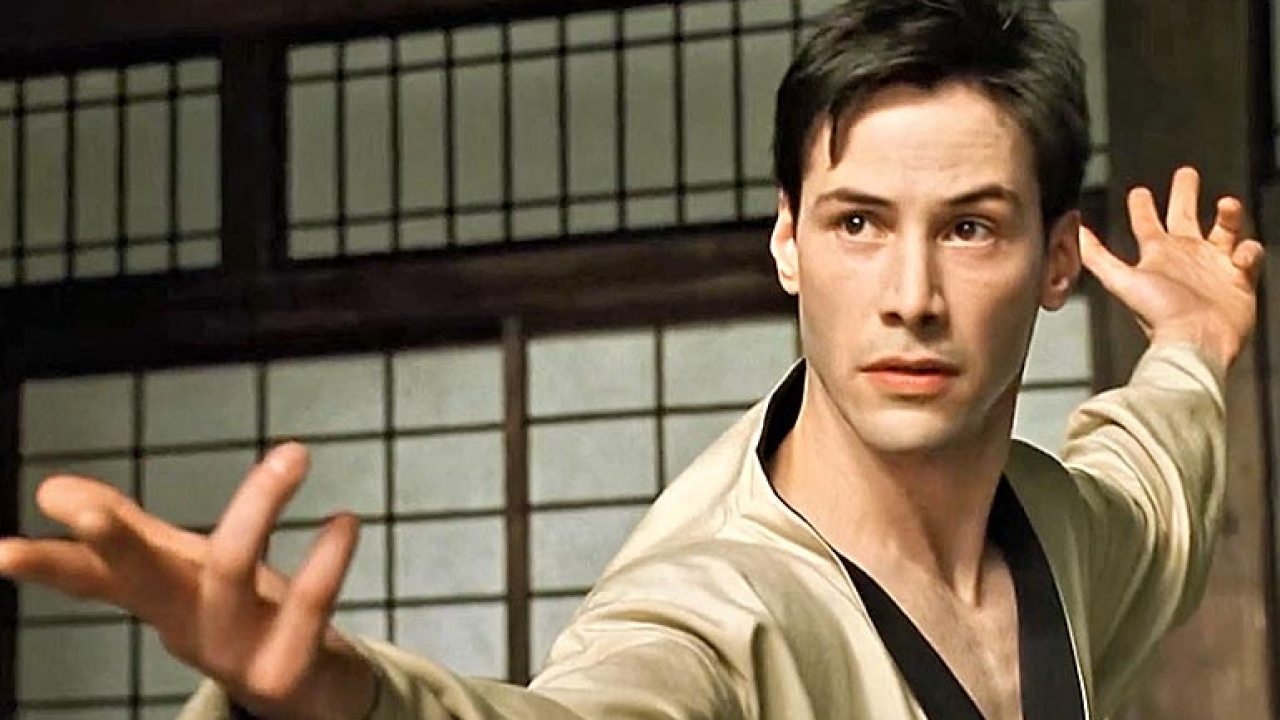 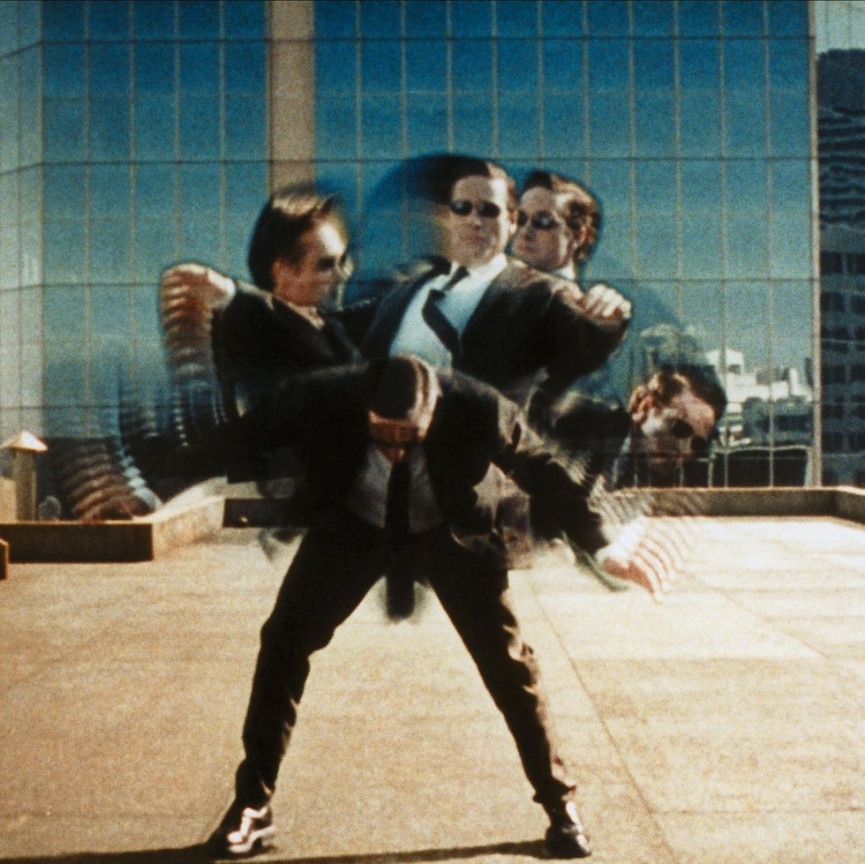 A huge budget was required for the film to be made. For this, Warner had to trust the producer. To gain Warner's trust, Wachowski had comic book artists Steve Skroce and Geof Darrow drew a 600-page comic book about the film. 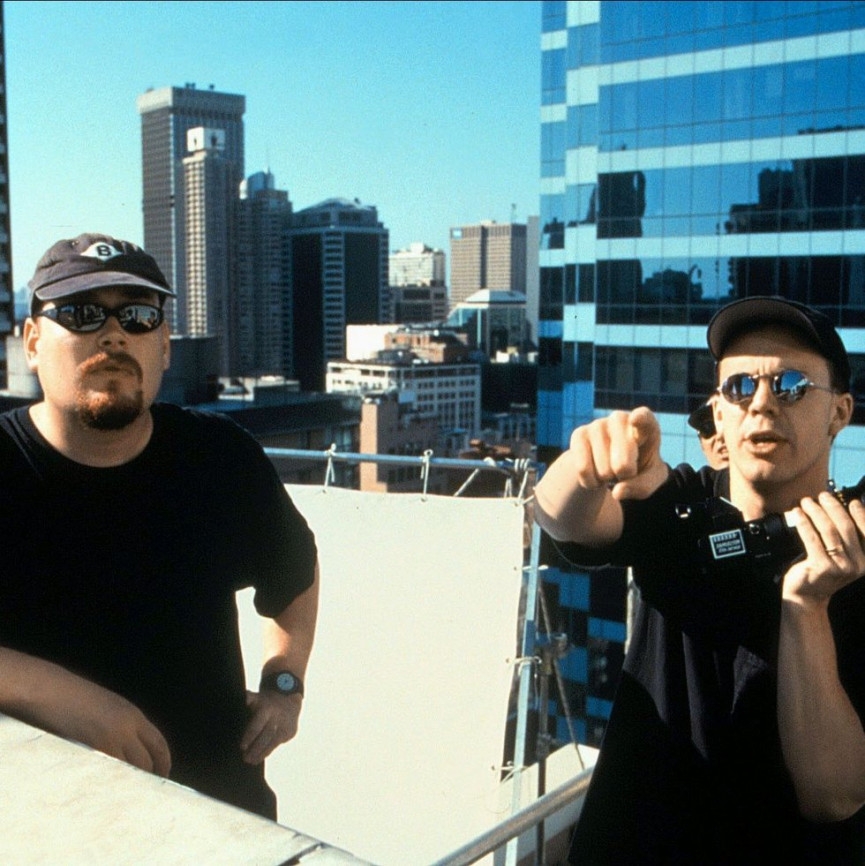 The loft set in the beginning scene of the movie was also used in the 1998 movie Dark City. 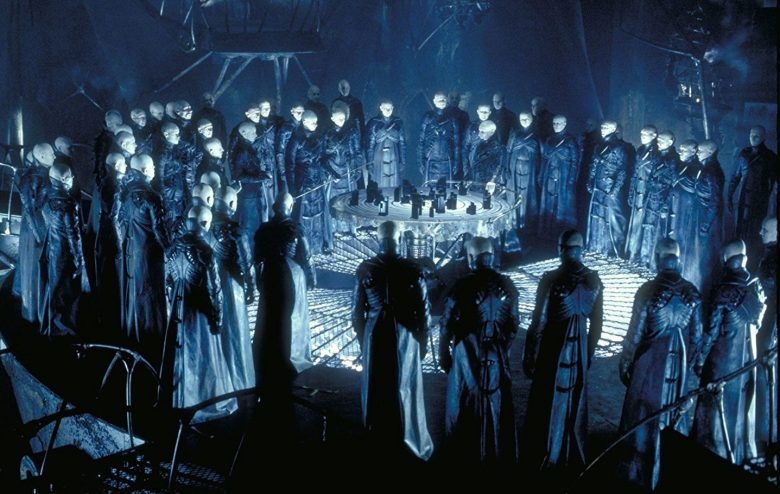 Gary Oldman and Samuel Jackson were considered before Laurence Fishburne for the role of Morpheus, but Laurence was cast as the last option. 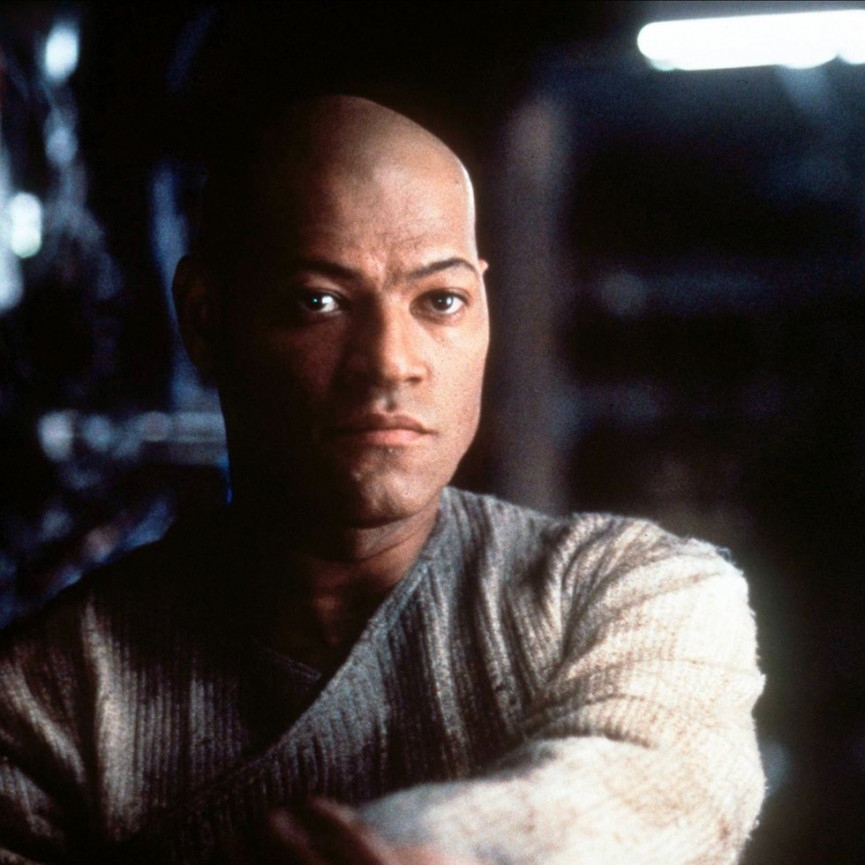 Behind the spectacular visual effects in the film, Oscar winner John Gaeta was inspired by the Japanese Otomo Katsuhiro and the French Michel Gondry. 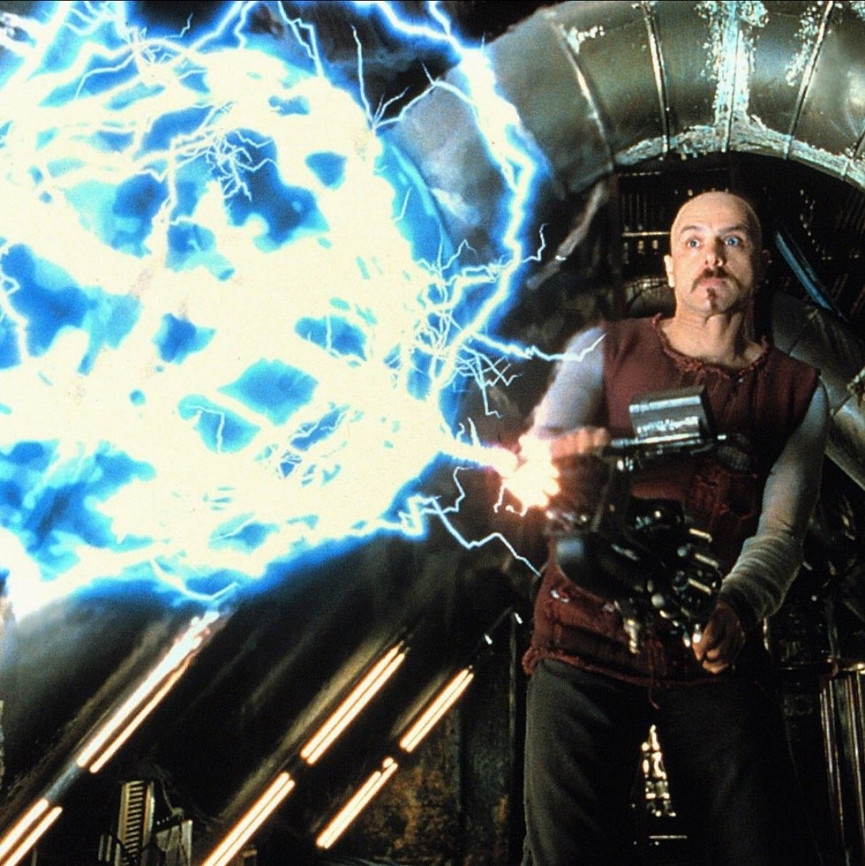 In the shots inside the building, the interior of the buildings was illuminated so strongly that the actors could not distinguish the joints between the walls and the floor. The film's editor, Zach Staenberg, described this as

it is a very strange experience not being able to feel the ground under our feet. 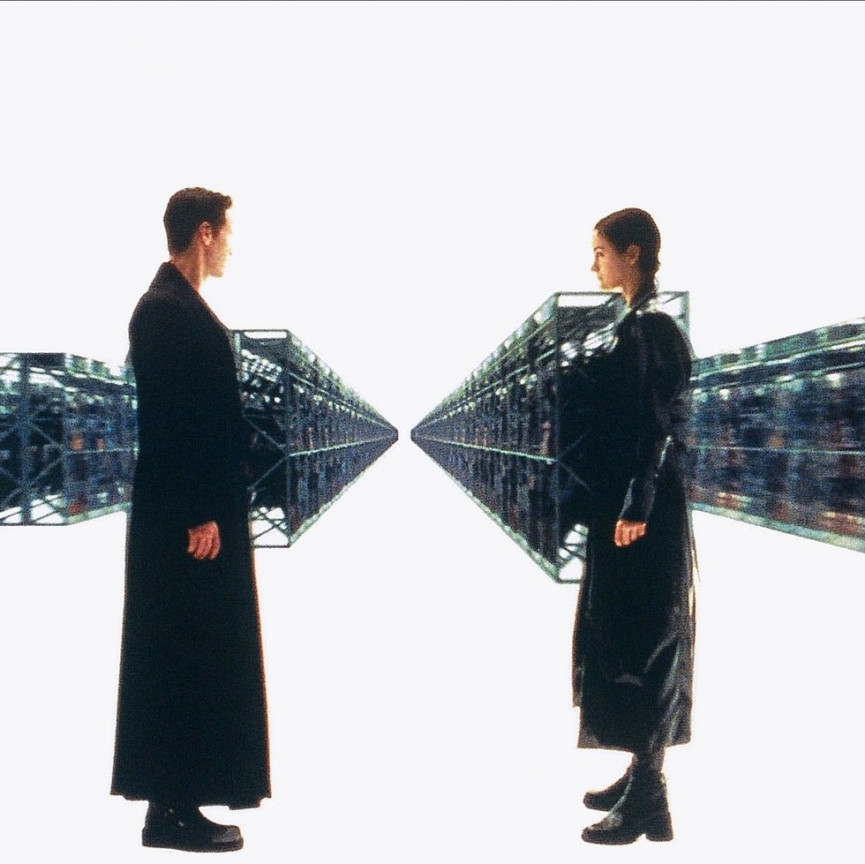 Carrie-Ann Moss, who portrays the character of Trinity, has trained for 6 months to perform adequately in the fight scenes. The Wachowski sisters, affected by this situation, gifted her a champagne bottle with the words "congratulations, now you are an action hero" 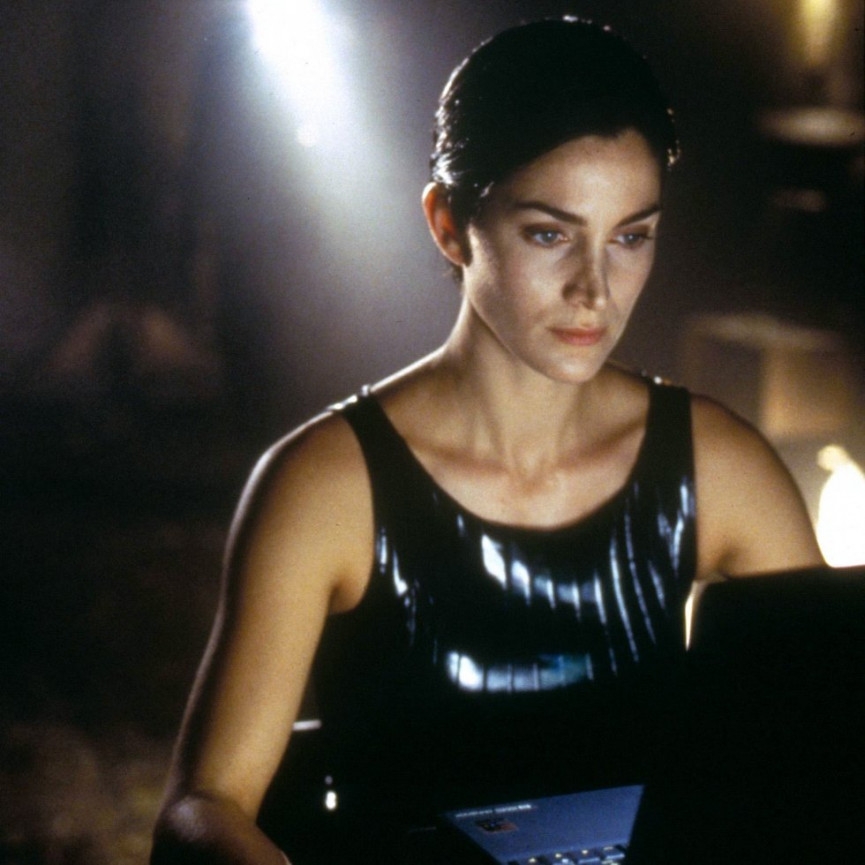 The fight scene of Neo and Agent Smith in the subway was filmed 10 days after the normal shooting time of the movie ended. 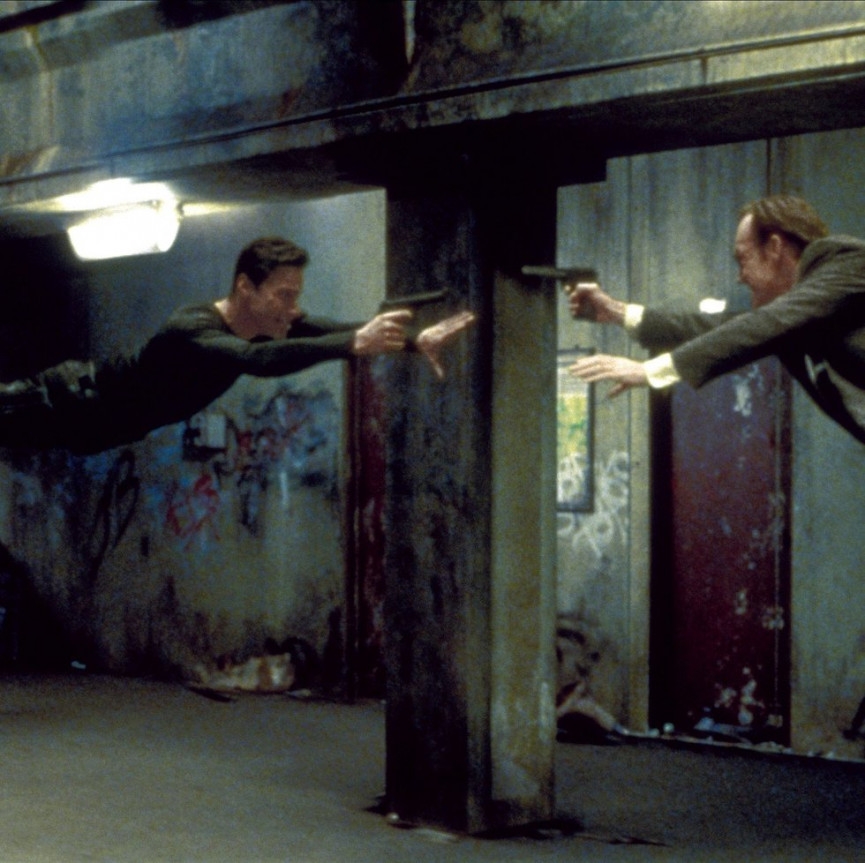 For the scenes where Neo woke up in a robot capsule, Keanu Reeves lost 15 pounds and shaved his entire body, including his eyebrows. 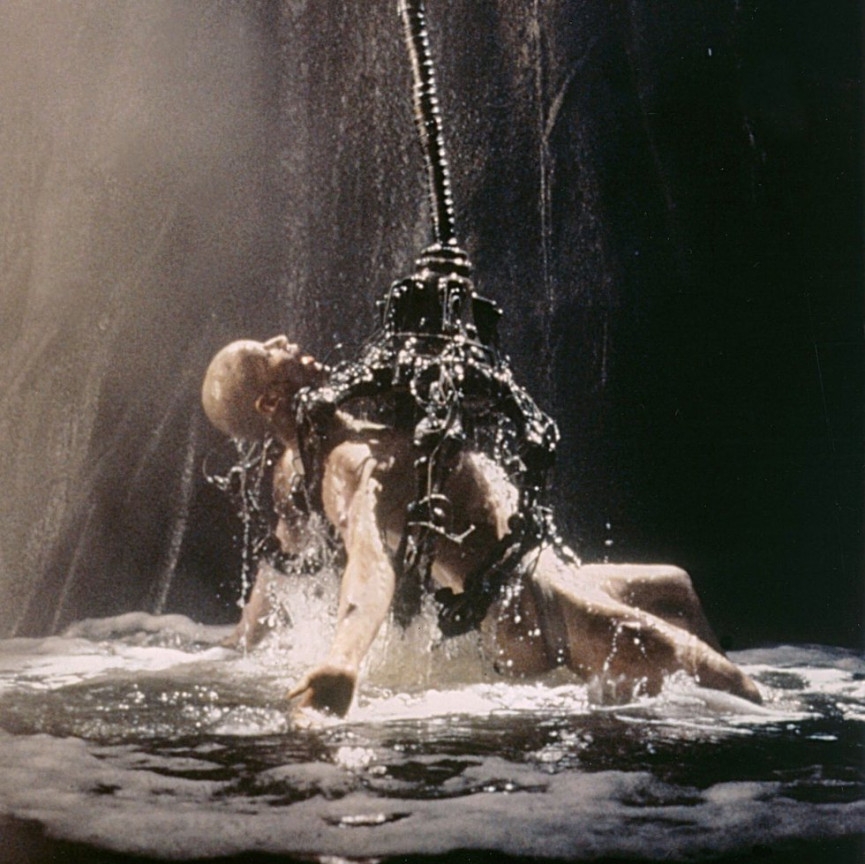 The "bullet time" effect, one of the elements that make Matrix Matrix, was trademarked as a term by Warnes Bros in 2005. 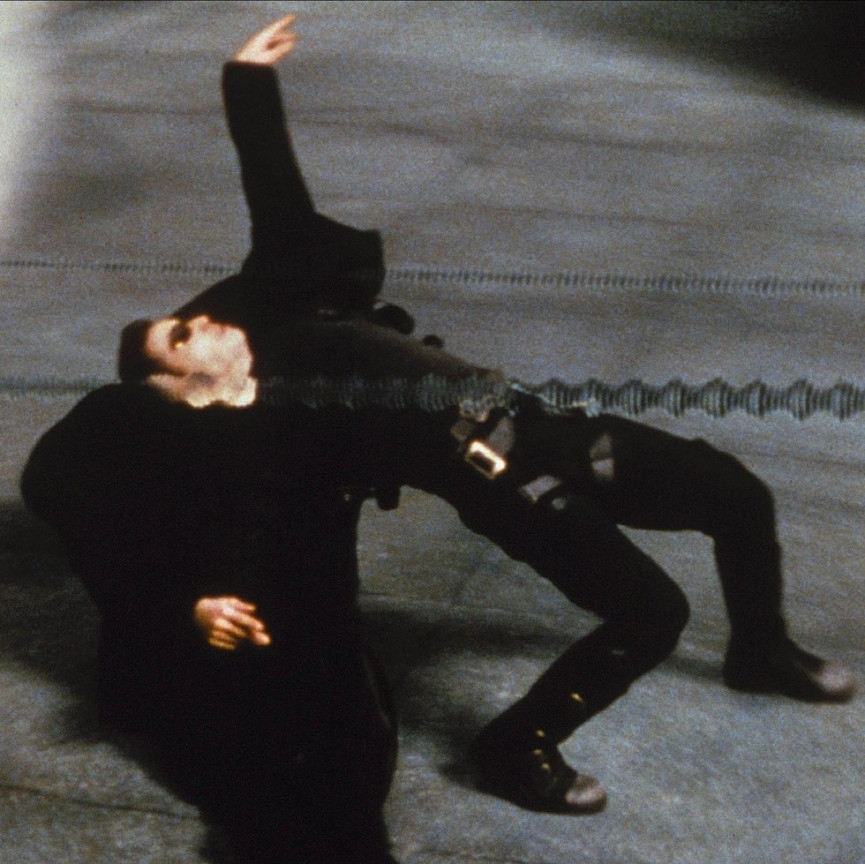 Although the movie was released in 1999, the Wachowski brothers had already formed and planned their ideas for the film in 1992. 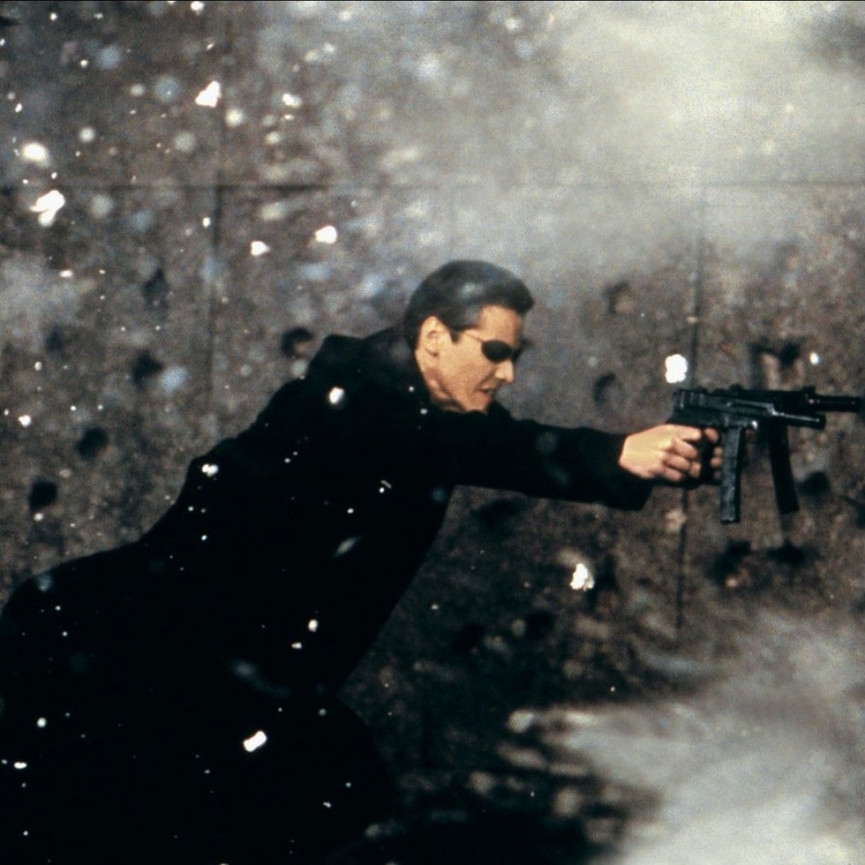 In the scene where Neo vomits when he first left the Matrix, Keanu Reeves was not acting. The chicken pie he ate on set caused him to vomit. 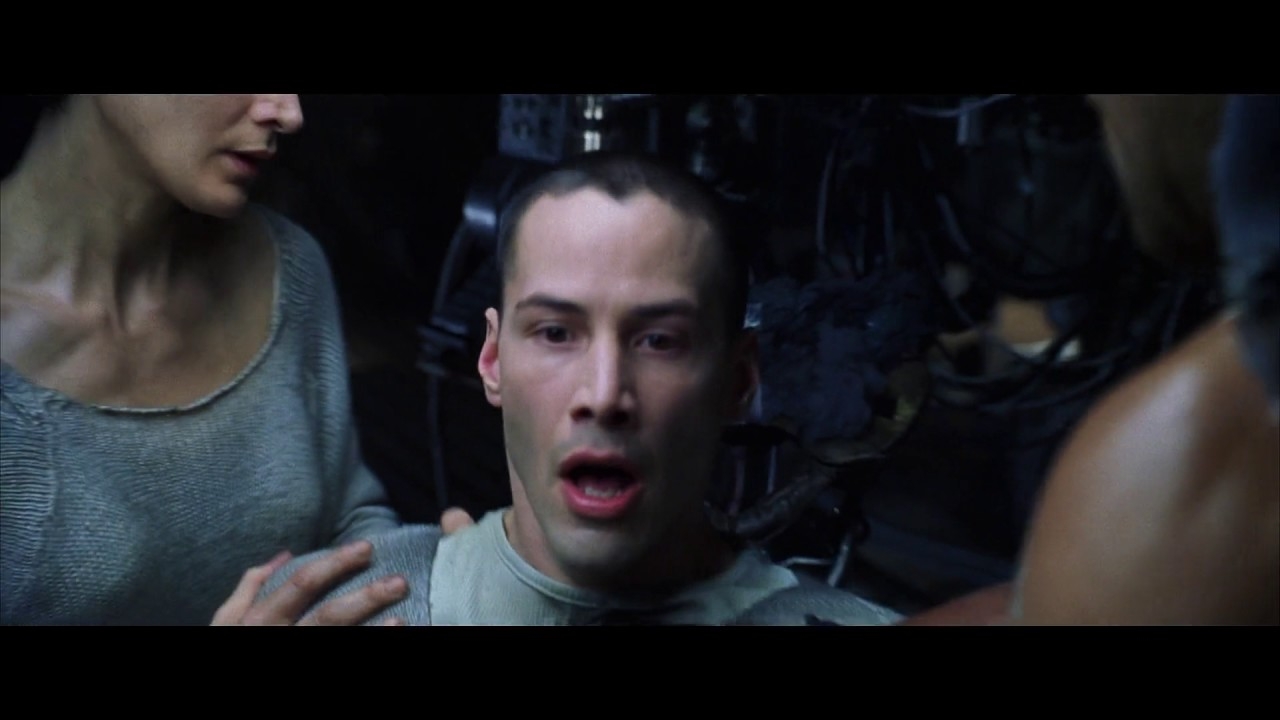 The planning, establishment, and shooting of the rescue operation, which took place in the attic of Morpheus, took a full 6 months. 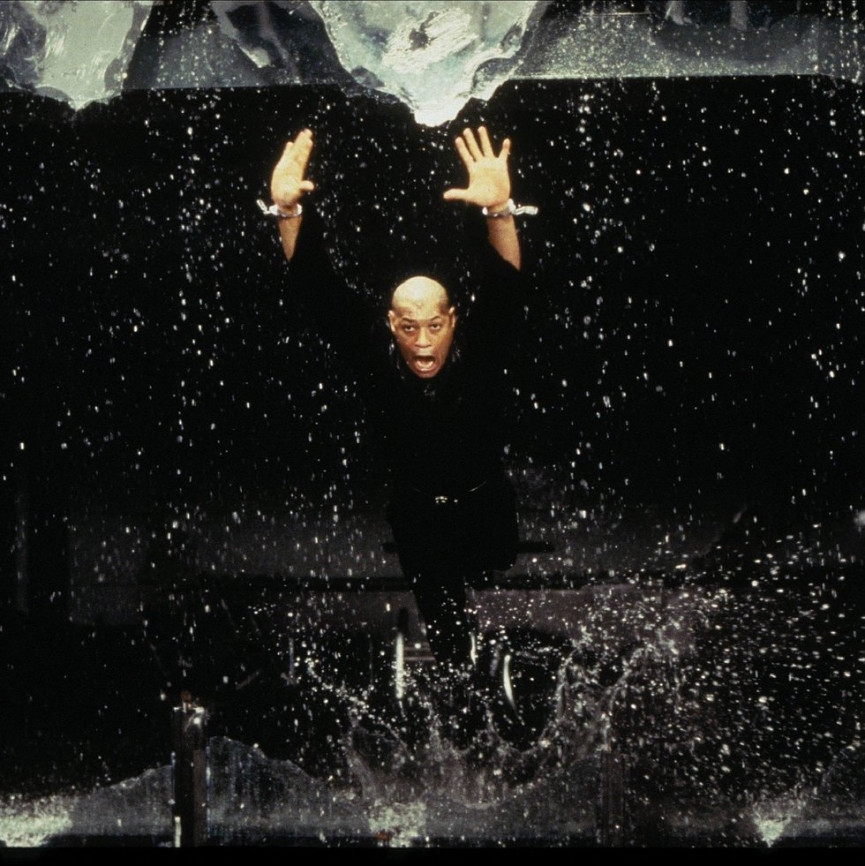 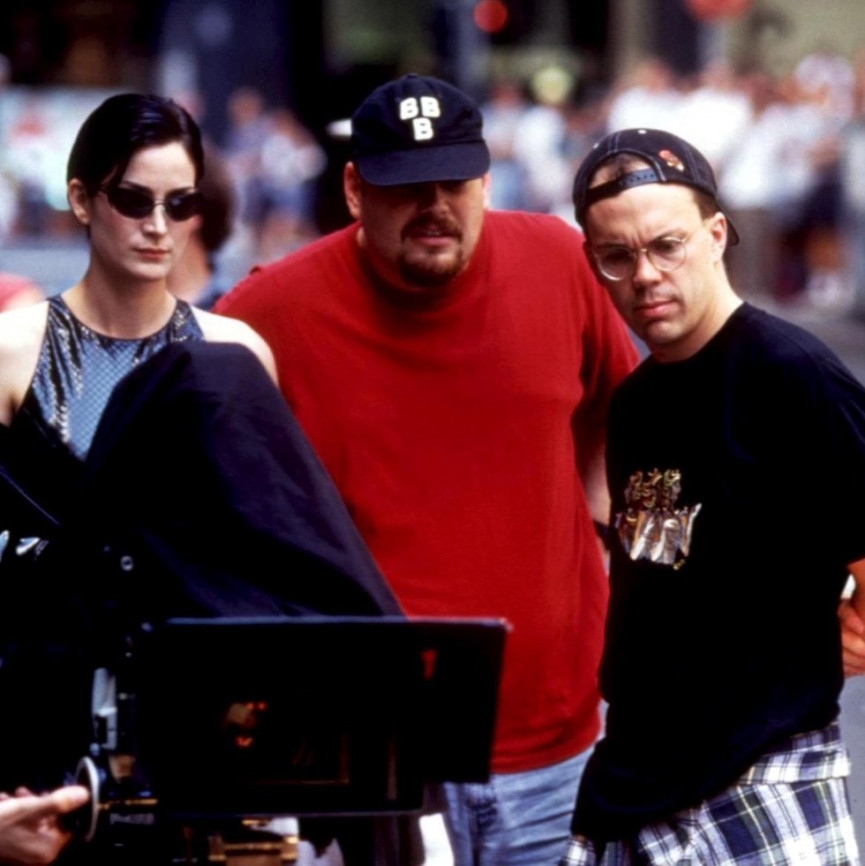 Hugo Weaving voiced the voice of Agent Smith, inspired by the deep tones of the directors. 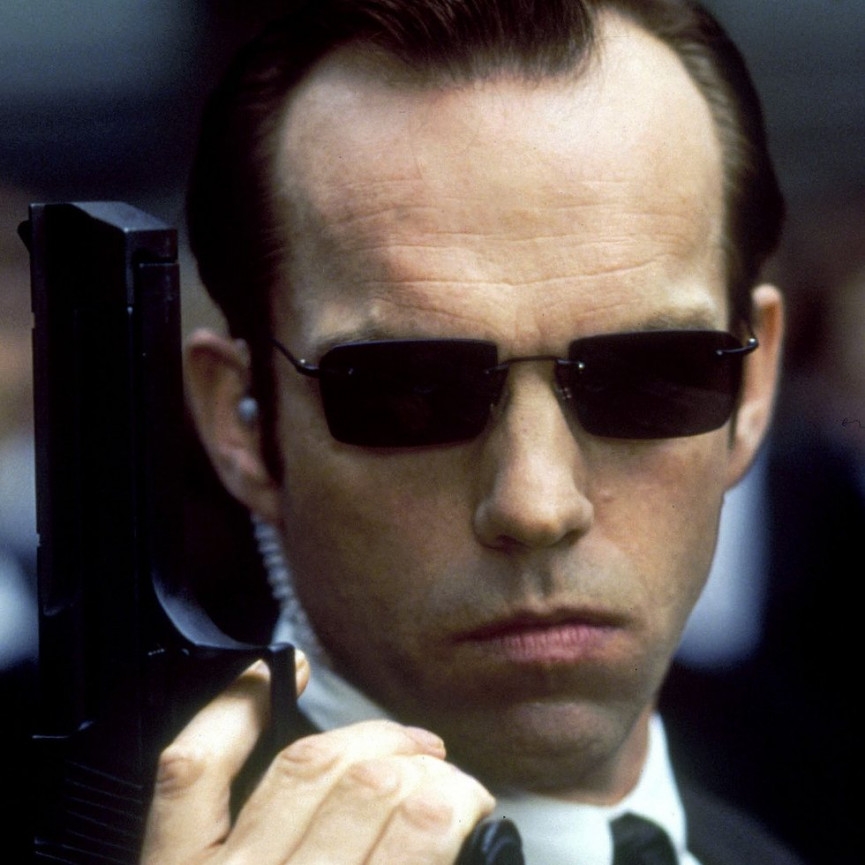 Instagram Released the Hiding Likes Feature For All Users