He was detained in Brians Prison in Spain after the Spanish National Court authorized the extradition of John McAfee, the creator of McAfee antivirus software, to the United States, where he faces tax evasion charges. However, he was found dead in his cell yesterday during the check-up.

The information was confirmed by the newspaper El País, which reported that local police agents Mossos were investigating McAfee's death.

Prosecutors in Tennessee, United States, accused McAfee of tax evasion for failing to report income from the promotion of cryptocurrencies while doing his consulting business, in addition to the proceeds from conferences and the sale of rights to his biography for a documentary.

McAfee, a businessman who has devoted himself to trading cryptocurrencies in recent years, was arrested at Barcelona airport in October and put in preventive prison pending the resolution of his extradition request. 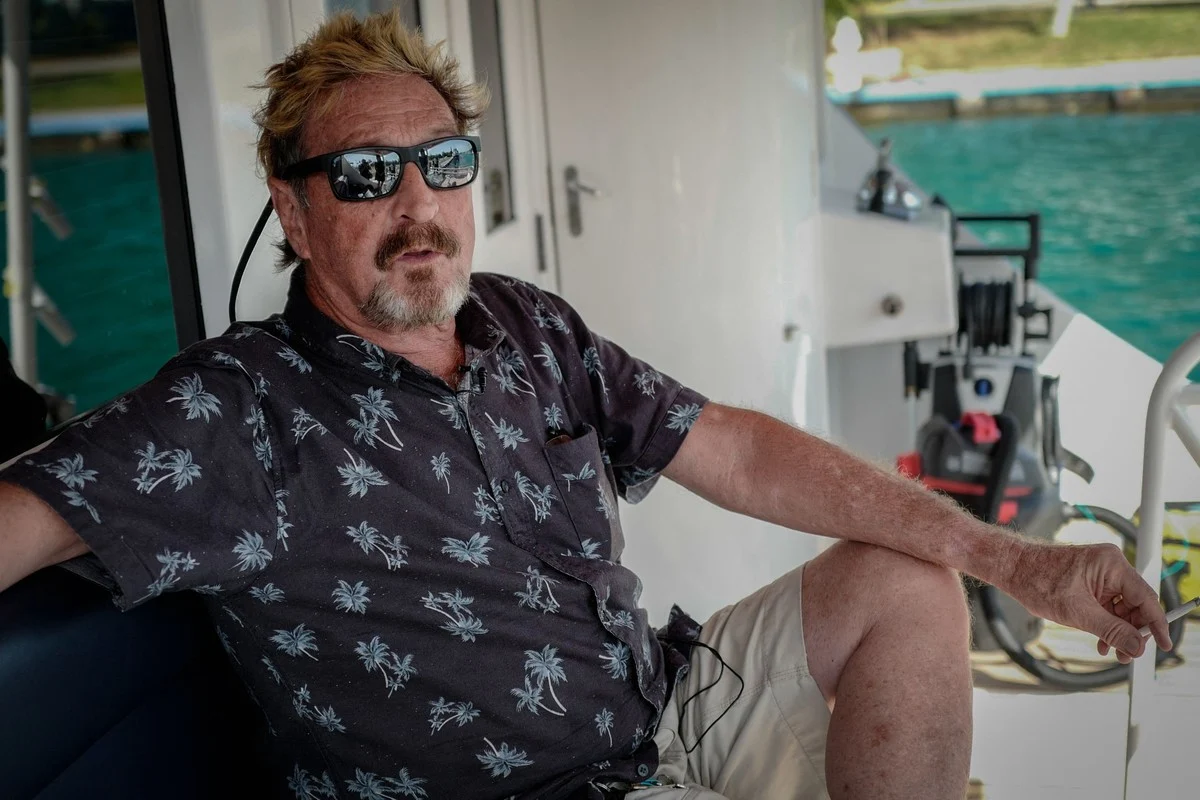 According to the National Court's decision, the charges are valid for three fiscal years from 2016 to 2018.

During his hearing before the National Supreme Court via videoconference this month, McAfee claimed that the charges against him were politically motivated and that he would spend the rest of his life in prison if he was sent back to the United States.

The National Court accepted extradition for alleged tax offenses in 2016, 2017, and 2018. If extradition was successful, McAfee would face up to 30 years in prison in the United States.

Yesterday, Spanish justice authorized the extradition of John McAfee to the United States based on his alleged tax offense. 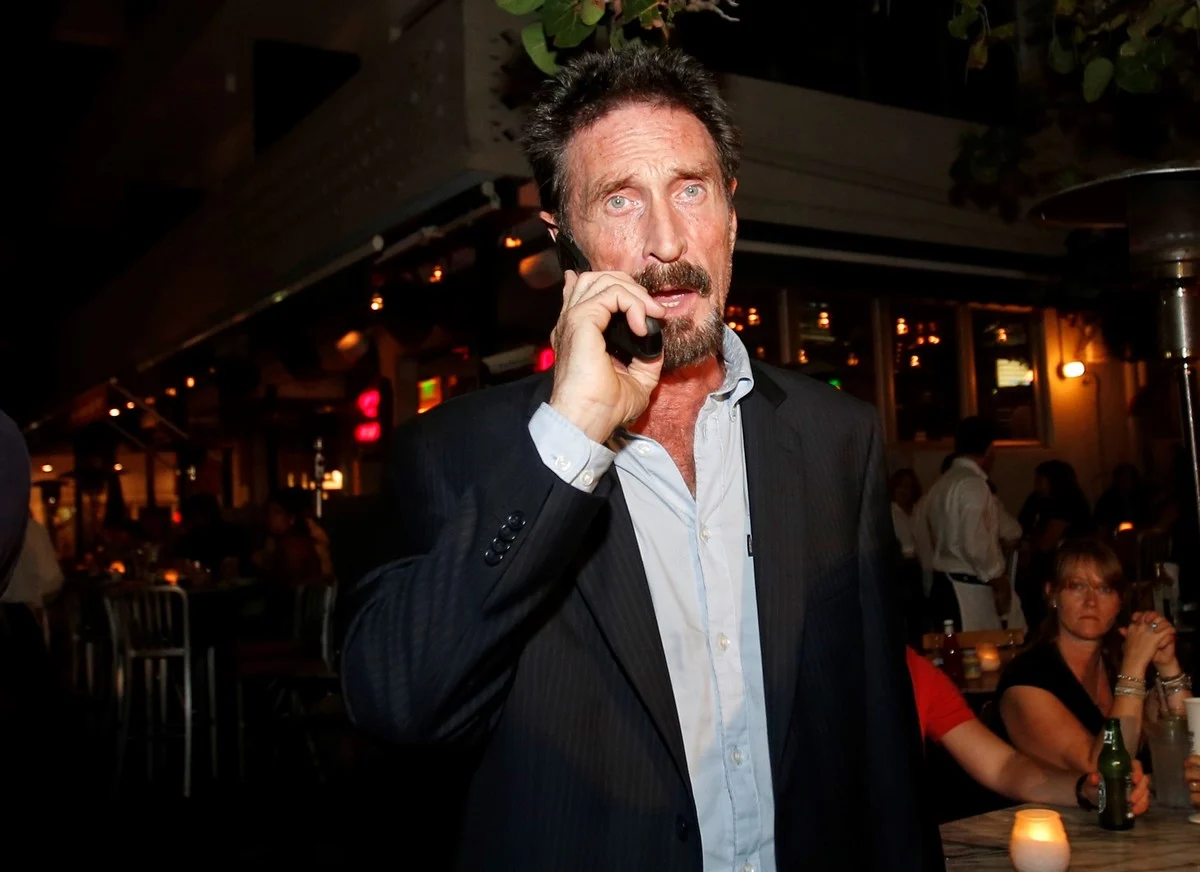 McAfee made his fortune in the 1980s with his antivirus that still bears his name, but in recent years has become a guru in the cryptocurrency world. Related to this business, the businessman was charged by United States justice in March in a separate lawsuit for allegedly using insider information and profiting from the sale of cryptocurrencies.

How did he die?

John McAfee, the creator of the famous antivirus, was found dead in a Catalan prison this Wednesday after his extradition to the US was approved for a tax evasion case. Authorities said it was a suicide.

McAfee, 75, was in his cell at Brians 2 prison in Sant Esteve de Sesrovires, Barcelona. Prison officers who found him said they made some maneuvers to bring McAfee back to life, but they couldn't save his life.

The 10 Best Airports in the World for a Pleasant Journey