Facebook, one of the leading social media platforms in the world, is testing a new feature that will take neighborhood relations to a different dimension.

The feature called 'Neighborhoods' allows users to communicate more with people in the surrounding areas.

The US-based social media giant Facebook has officially started testing the 'Neighborhoods' feature, which has come across with different rumors in the past few months.

Neighborhoods, as its name can be understood, appear as a feature that is built on neighborhood relations and aims to strengthen this relationship. 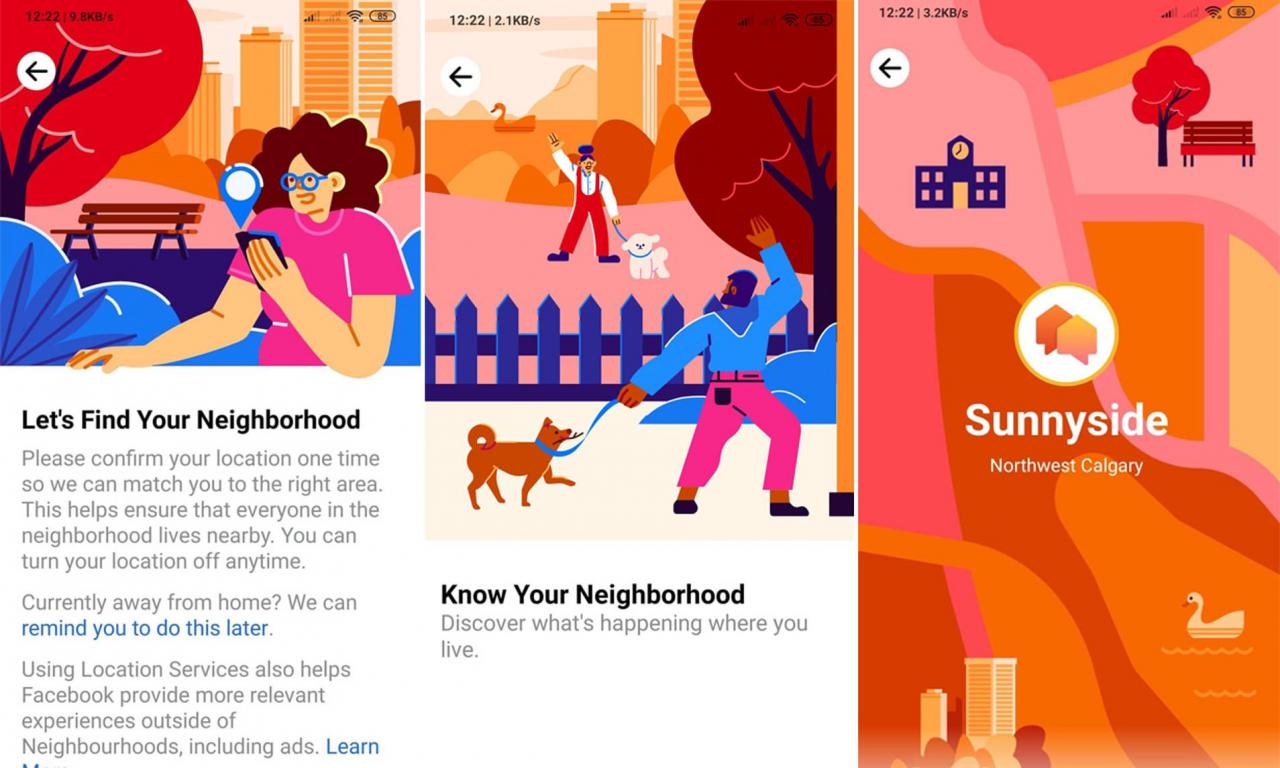 In the COVID-19 pandemic, the feature built based on local neighborhood allows users to come together with other people in the surrounding areas on Facebook. Although Facebook has just started testing, 'Neighborhoods' is not a new feature for us because Nextdoor has been offering a similar application for years.

Facebook aims to expand the usage areas of its new feature

Since October last year, the new feature, which has been facing troubles, is currently being tested only with a limited number of users in Calgary, Canada. But for the other side, The social media giant plans to make the feature available in the country for users in the US to test it soon.

The new feature is expected to be available in other countries after the USA. 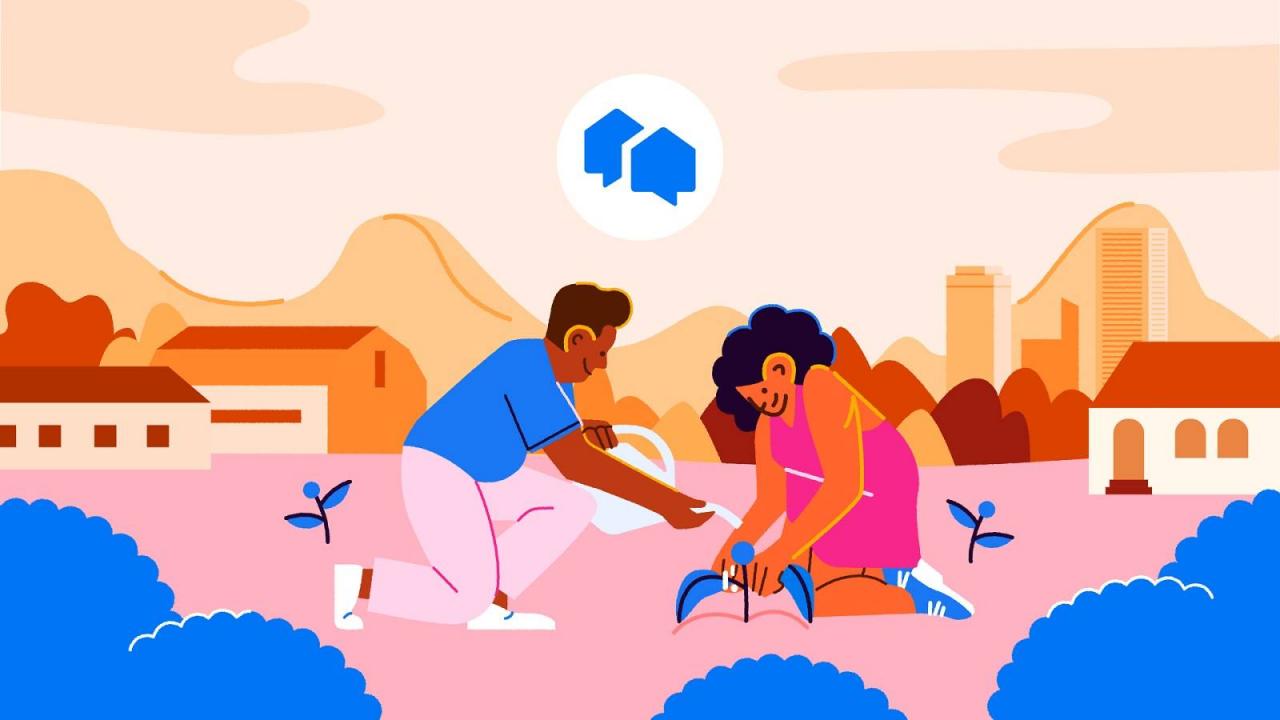 Facebook says users need to get to know their neighbors, make suggestions for the best coffee shops or locksmiths, and organize local events.

However, it is known that users can create different groups according to their interests.

Whether the Facebook Neighborhoods feature, which seems quite ambitious in theory, will work in practice, we will see together in the coming days.