The latest State of Play format, where PlayStation offers previews of different projects, focuses on Hogwarts Legacy, which will take its players to the magical world of the late 19th century and set in the Harry Potter universe.

As everyone knows, the State of Play format is an event that provides more than 10 minutes of gameplay footage of the game to be presented and a closer look at the world being built.

Hogwarts Legacy will invite its players to take on the role of a magic student who possesses the key to an ancient secret that appeared long ago and threatens to destroy the magical world. This disciple will discover that he has the ability to master ancient spells compared to other disciples.

will take place in an open world that will allow you to not only explore the magic school Hogwarts, but also explore other iconic locations that all fans will recognize, such as the Forbidden Forest or Hogsmeade.

Coming back to the preview that appeared during State of Play, it appears from the Video that the game begins with a great mystery and the protagonist will first have to discover why the ancient magic arose. Then he will try to prevent this magical key from being used to destroy wizards and witches. Throughout the game, you will be constantly reminded of how big a task it is with the message "The key to the magical world may be in your hands". 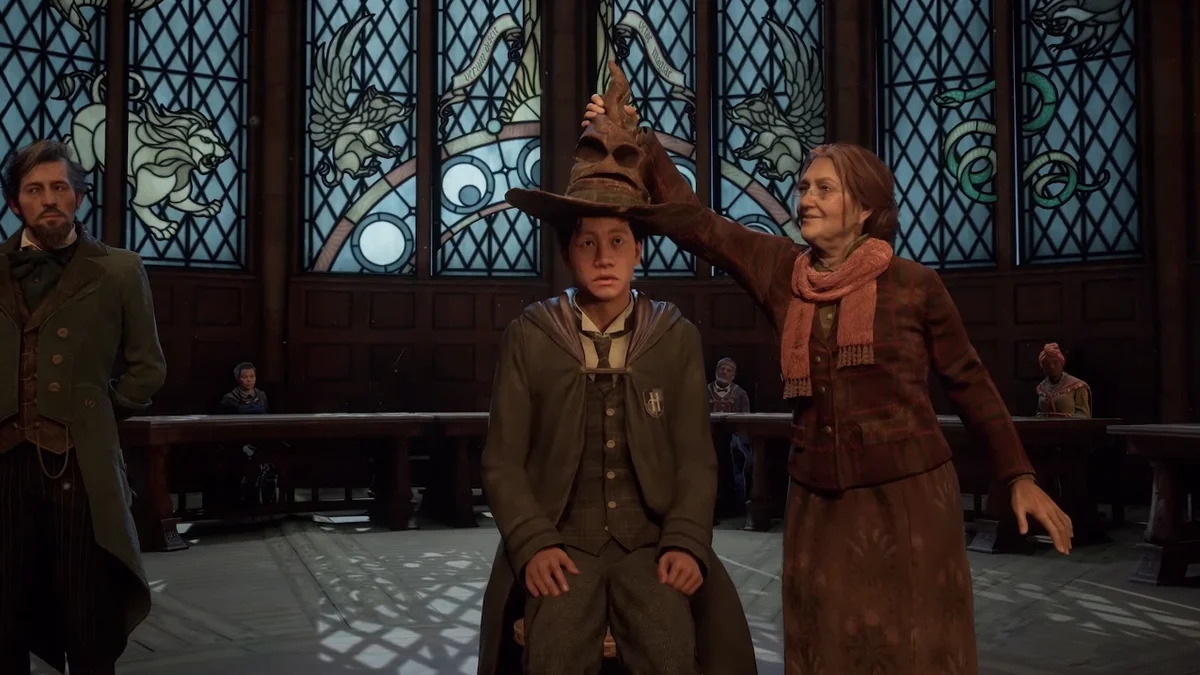 First of all, players will have to create the wizard or witch they want to be.

To pave the way for one of the most important moments in the Harry Potter universe: choosing the house the students will belong to. Once assigned to one of four in between Gryffindor , Hufflepuff , Ravenclaw , and Slytherin , they'll be able to reunite with their classmates and start attending classes.

In the classrooms, players will not only learn different spells, but also have the ability to craft potions or grow herbs with special properties that will be useful when fighting.

Added to this is the option to explore the school, or even get to know some places for the first time.

The universe in which the game takes place; It will be filled with dangers such as creatures corrupted by a magical power, powerful goblins, sinister witches and wizards. 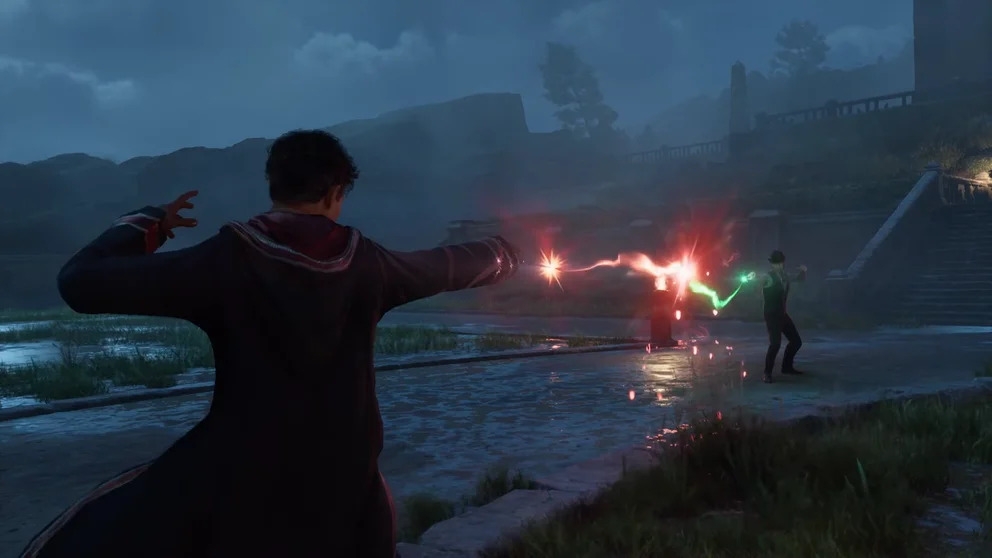 However, the game makers who made a statement;

“They are all willing to fight and kill to achieve their goals. There is actually an uneasy alliance between goblins and black magicians," they explained.

Battle was an episode that could be seen in more detail in the preview as well. Players will have combinations and blocking moves for attacks they receive from other wizards, witches or creatures, as well as different spells they can cast.

Schoolmates will also play an important role. You will be able to learn different skills from them and once you learn them more deeply, they can become companions to advance in the story.

The iconic Room of Requirement will serve as a base where different stations can be set up to produce needed items, including planting herbs, making potions or upgrading equipment. It will also be an area to house different magical creatures. 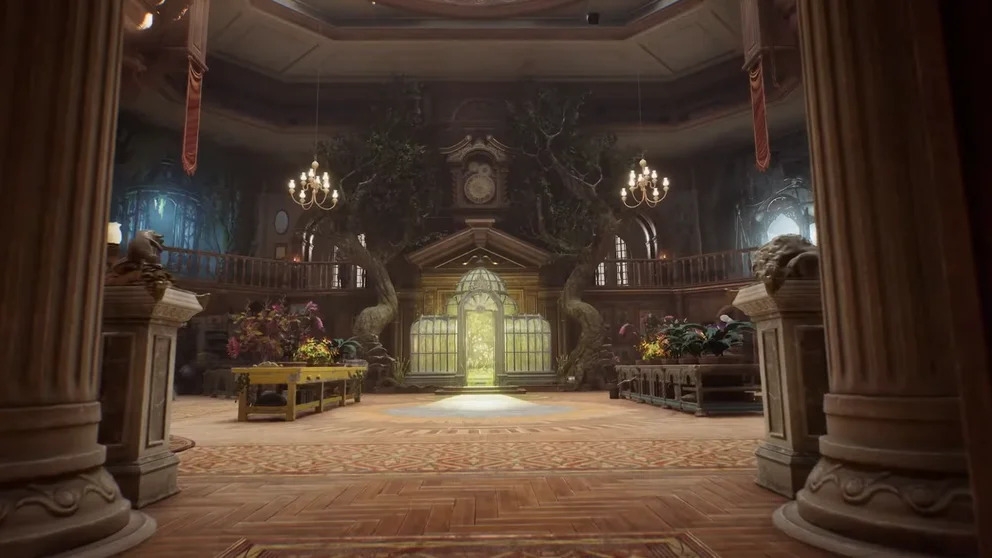 The biggest thing shown in the trailer that will affect the excitement of the fans is; There will be a restructuring of the different spaces of the school and the environments that surround it. Because it looks pretty successful. Even the animation of some objects has been recreated with inspiration from the movie.

It is certain that the plot of the story and therefore the hero will live through a completely different story depending on the books and movies that the fans know by heart, and it will create an interesting narrative. Thus, in the future, it will be possible for other series to emerge with different plots of the game.

In addition, although it has a different narrative, it looks like the game will also be full of details that any fan would expect to see. But this can also make the game a great gateway to the Harry Potter universe . The launch scheduled for the end of the year holidays is still a long way off and I'm hoping we'll be able to see many more videos with Hogwarts Legacy in the coming months, but this trailer has raised expectations a lot and we can already see how much potential it has. Hogwarts Legacy is the wonderful version of the magical world that many of us have been fans of for years.