I am looking forward to the second season as I finished the first season in one night. 😍

The series called 'Shadow and Bone', which has been answered by our searches for fantastic TV series, has become a trend nowadays.

When we examine the successful series, we see that names such as Jessie Mei Li, Archie Renaux, Freddy Carter, Amita Suman, Kit Young, and Ben Barnes are included in the series. 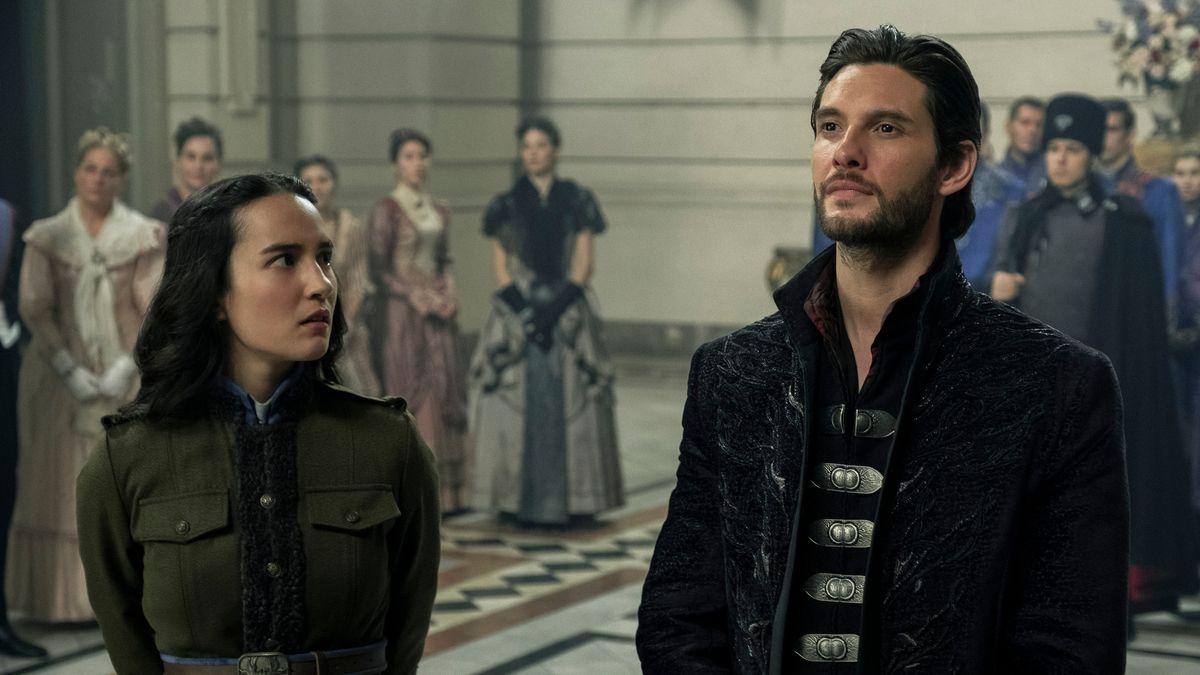 The series, which lasts about an hour each episode, has now aired its first season of 8 episodes.

The subject of the series is as follows 👇 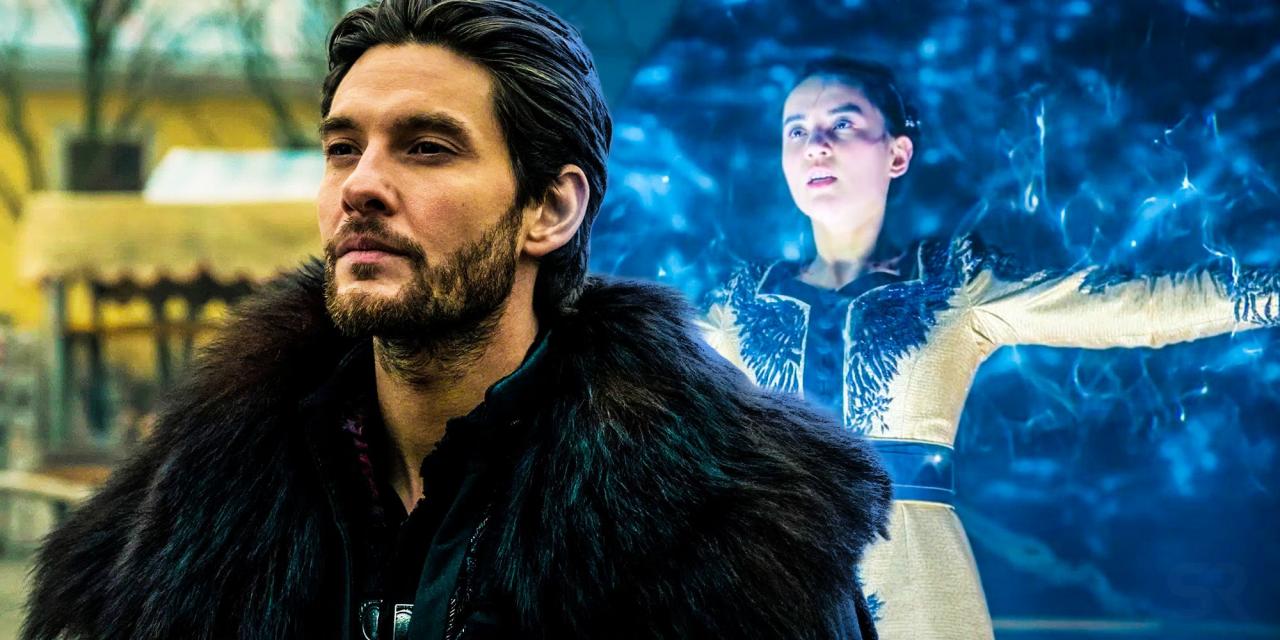 Adapted from the novel by Leigh Bardugo, the fantastic series follows people living as neighbors of wild creatures in a universe divided into two as the subject of "Shadow and Bone", set in the author's famous Grisha universe. A soldier finds himself in the middle of a tough war when he discovers the existence of a magical force that can unite the two countries.

Eric Heisserer is the director of the successful production. We've heard of him in TV series like

We can guarantee that you will finish 'Shadow and Bone' that has a high score of 8.4 from IMDb in one breath. 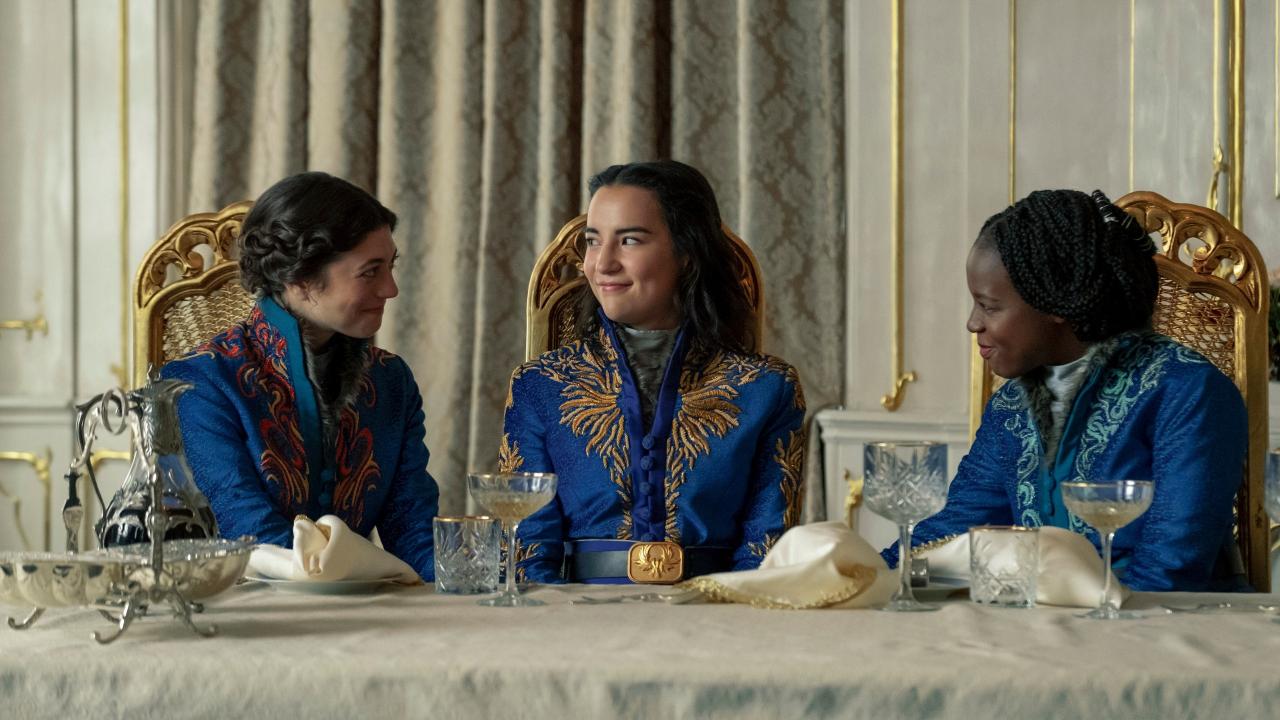 Some of the reactions to the series are as follows 👇

After watching Shadow and Bone, I fell into the void, so please someone suggest me a series like that.

I watched the first episode of Shadow and Bone yesterday and I loved Malen.

What was that end?

You can find the trailer of the series here 👇

Facts About the Female Body No One Guessed