Social media giant Twitter announced that it is about to finish by giving priority to the Premium subscription system it has been working on for a while.

As reported by Bloomberg, the platform is expected to include Tweetdeck features first. In addition, with this subscription system, the company is expected to allow you to follow special people and read their premium tweets for $ 4.99 per month with its "Super Follow" feature.

It was announced that the features will be used as test specs to develop a new business model, but the company's attendance at the JP Morgan Technology conference to provide more details about the new paid platform also raised expectations.

Advertising revenues for at least 85% of companies' profits today, and the platform needs a paid subscription system to be sustainable. You'll know more as we do more testing in the coming months, and eventually, we're going to apply it to people around the world.

Previously, Jane Manchun Wong, who worked as a developer and engineering expert, developed some features of Twitter blue. With the new paid subscription system, it also announced that it will release a new feature that will enable access to various features such as collections and some tweets retrieval, and will cost $ 2.99 per month. 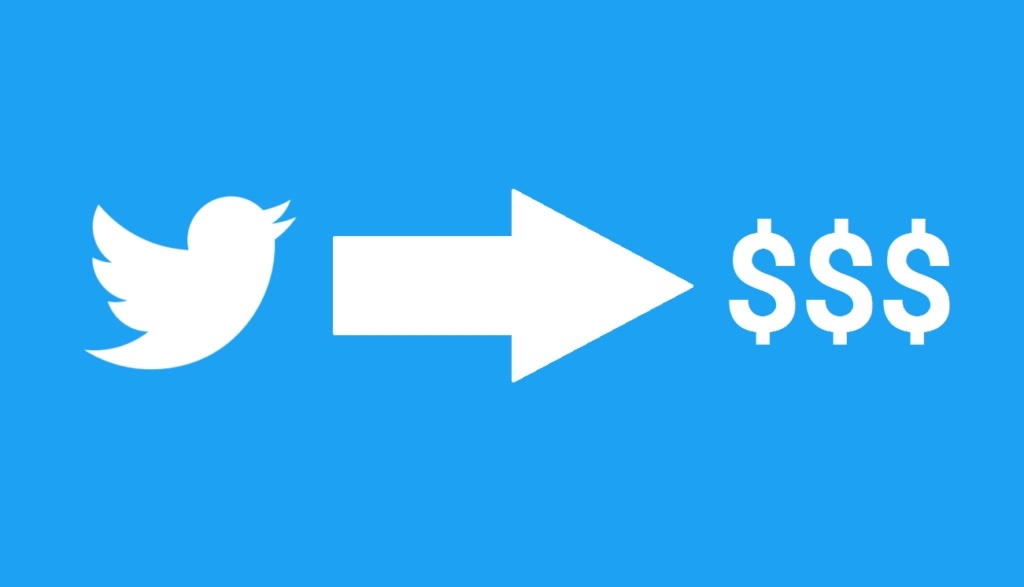 According to Twitter CFO Ned Segal, “The free service that everyone will continue to have access to will continue to be improved, so this new paid subscription system will not affect existing free users in any way.

Another statement made by the Twitter management was about “Super Follows”.

While there is no launch date yet, we want the creator to get as much as possible with this feature for people willing to read a person's private tweets, have a network of quality followers, and pay for important accounts. We can say that the platform's role for exclusive content is to make things easier. 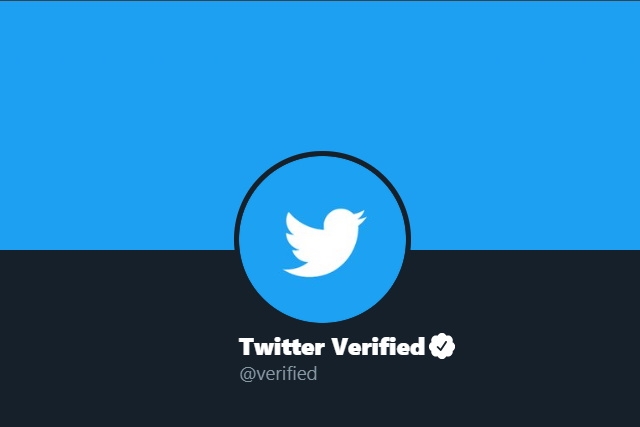 One of the most anticipated innovations last week was that the platform released a new verification request process to get the famous blue badge next to the profile name it uses to help distinguish the authenticity of accounts.

Five WhatsApp Tricks That Enable Hidden Functions In The App