We start the day with a sad thing, James Michael Tyler, who played Gunther in the cult series Friends with millions of fans, said he has stage 4 cancer.

Who is Gunther, the beloved character of Friends? 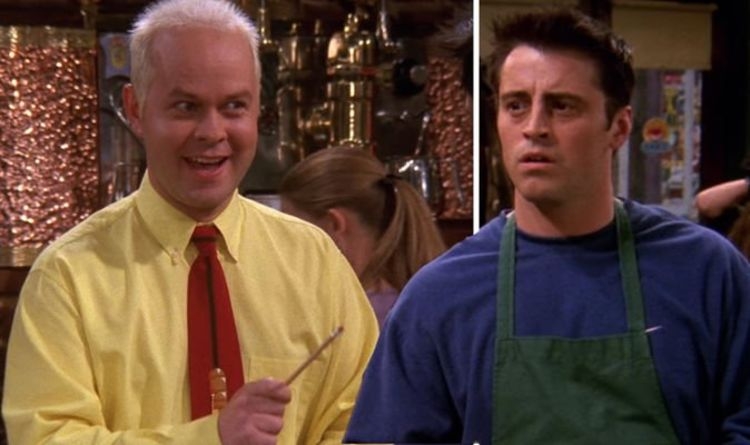 Gunther (James Michael Tyler) is the owner of the Central Perk cafe, where things always happen. Swede Gunther is best known for his unrequited love for Rachel in the series. He even hid it until The Last One episode. He hates Ross for spending time with Rachel. Gunther, who did not have a problem with the other members of the group, never played a major role in the series, although he was on camera in almost every episode.

Gunther from Friends got cancer 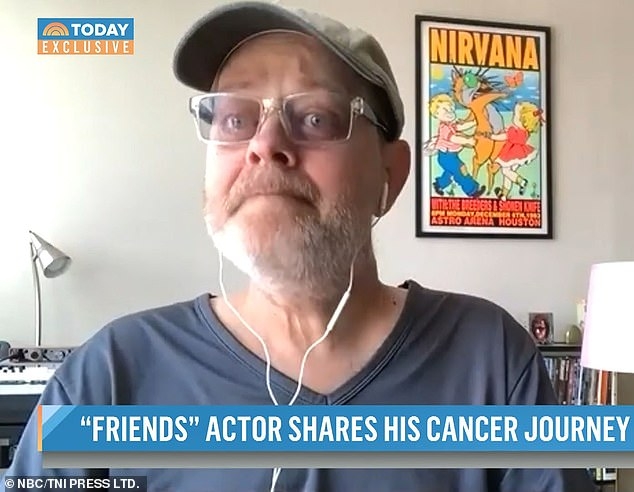 Actor James Michael Tyler, who played the bartender Gunther for 10 seasons on Friends, has announced that he has been battling prostate cancer that has rapidly spread to his bones since 2018.

In his statement, the actor explained that he can no longer even move his lower body, and therefore he can no longer participate, although he accepted the last goodbye episode of the famous series.

Gunther had previously announced on Zoom that he would take part in The Friends Reunion, the farewell episode of Friends, and stated that this was one of the most important and happiest moments of his life. 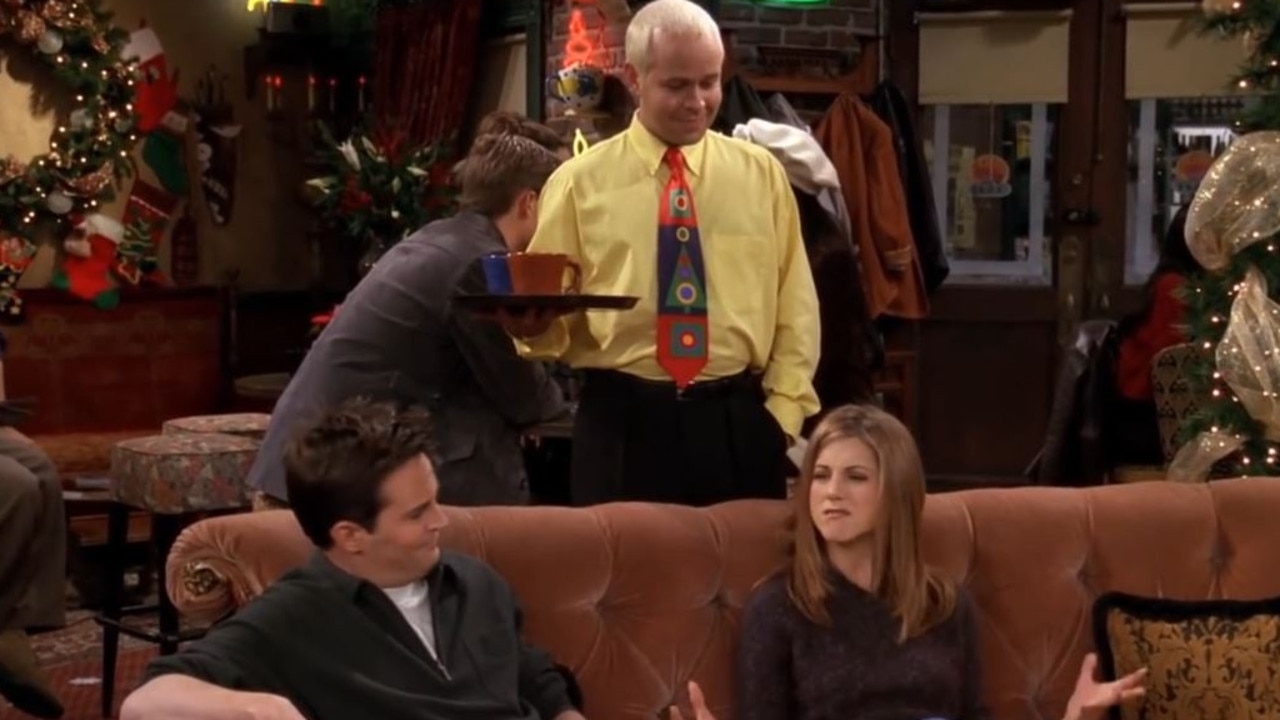 In his full statement he said:

“I was very happy to be able to attend, but I can't be physically there anymore because I don't want to show people a Gunther with cancer. Without a doubt, Friends was the most memorable 10 years of my life for me.”

The actor, who is currently in the fourth stage of the disease and stated that it would be easier to control if it was noticed in time, invited his fans to take early precautions. James Michael Tyler went through a long course of treatment to defeat the tumor and heal.

A tribute to the cult series from Gunther

Stating that the 10 years he spent in the Friends series were the happiest years of his life, Gunther said that on the occasion of Friends' 15th anniversary, the famous cafe Central Perk, where he worked in London, would be temporarily reproduced. He's going to make a small sitcom himself.

13 Pokémon And Their Real-life Counterparts (You Won't Believe)